No, I think I actually do J’adore him haha

Julien Vallée’s work is FANTASTIQUE! (And I haven’t quite figured it out yet… but there is something French about him I’m sure? He is from Montreal, Canada but currently working in Berlin, Germany)

I first saw his work on the back of issue 70 of Eye magazine (year’s subscription from the ex). He is also mentioned in an article; ‘Make it Real’ 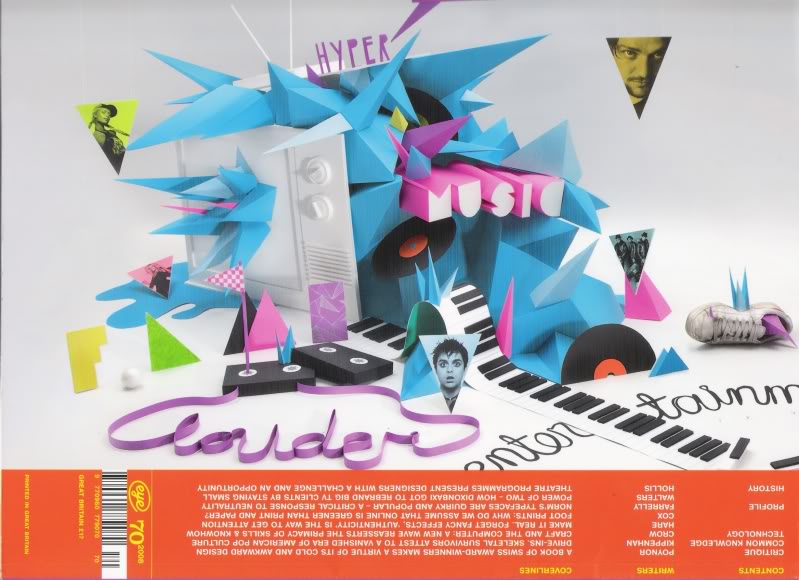 The pastel colours used with the sharp edges of the 3D objects create an interesting and inviting visual, drawing the viewer into the image to find out more about it, or so I think anyway. This work was for MTV if you recognise it and are wondering where you might have seen it before! 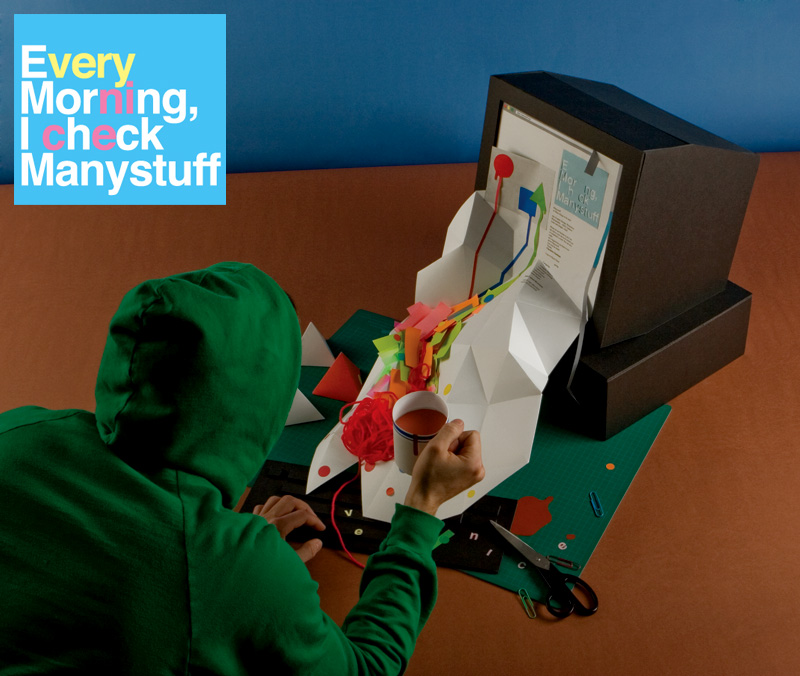 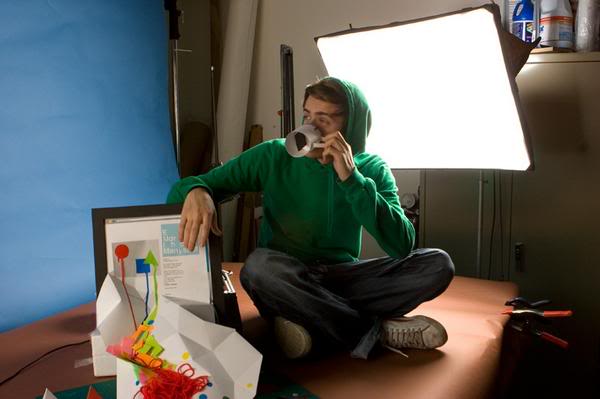 He has also done an arrangement of objects for the cover of Print magazine which is neat! (No pun intended) 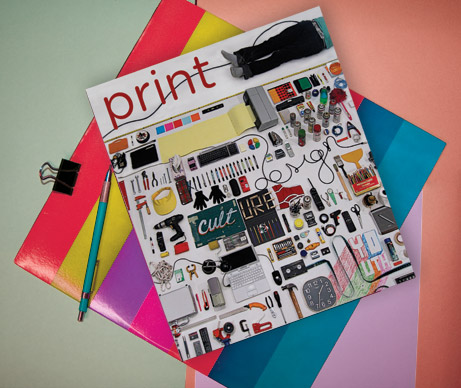