I found out about Nicole Dextras’ work when I was doing some research in my Ice Lollies Typography project .

From what I have seen on her flickr account, she makes giant letters out of ice and leaves them on a place called Toronto Island (which I assume to be in America?)  to just see what happens to them. I wouldn’t say there is anything amazing about the typeface, but the background scene combined with the ice medium is a truly amazing effect! From stormy clouds to sunny clear blue sky, the wintery beach landscape reminds me of the north pole or somewhere… unspoilt by humans anyway! 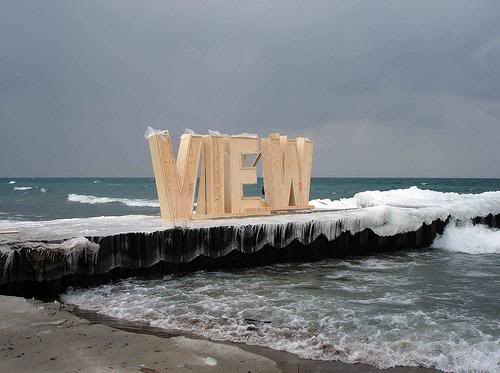 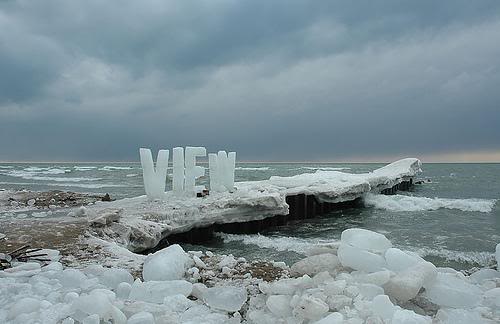 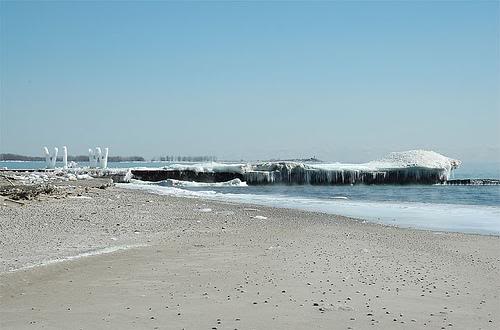 This second sequence of the word ‘Reason’ reminds me of my Ice Lolly Type work… mainly because they were orange too! 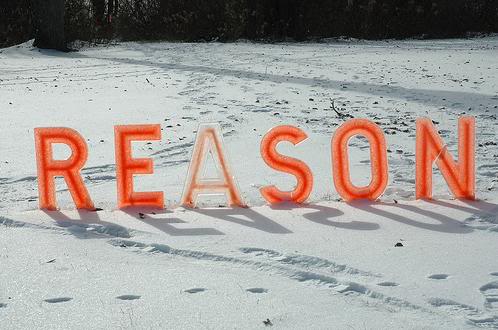 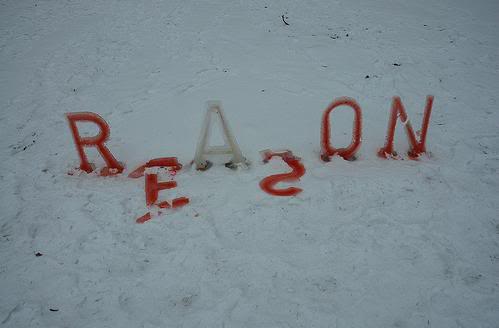 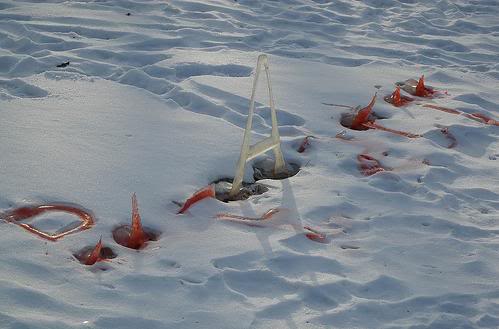 I think its nice to see how they have deteriorated in the wilderness with only nature and the weather having influence!