This is another project(like book design) which is coming to a close now, with only 2 weeks left until the deadline!

With it being our first project when we got back into the 2nd year of our course we all have struggled with this project really, as its coming to the point now where we are running around like headless chickens – we will learn, sometime in the future!

Basically, the brief is to design 3 whole CDs; front cover, back cover, booklet, CD, spines – EVEYTHING! Our tutor set us classical music because he knew that none of us were really into classical music so we could do a project that we didn’t know anything about. He gave us Chopin, Mendelssohn and Mozart to choose between and then we were off into the world of CD design… mainly focusing on the typography. I listened to works from all 3 and chose Mozart because I liked his work the best.

My mind spluttered like a car that has ran out of petrol. Eurgh. Where to start? Well, we had to avoid all the cliche images associated with classical music e.g. flowers, music notes, instruments, the composer, so that helped eliminate some ideas. I listened to some previews of the music to see what it reminded me of, if anything and I used watercolour paints to draw strokes in reflection to the music. I thought about using these with black ink line drawings over the top like work by Natalia Grosner and Baiba Ladiga. 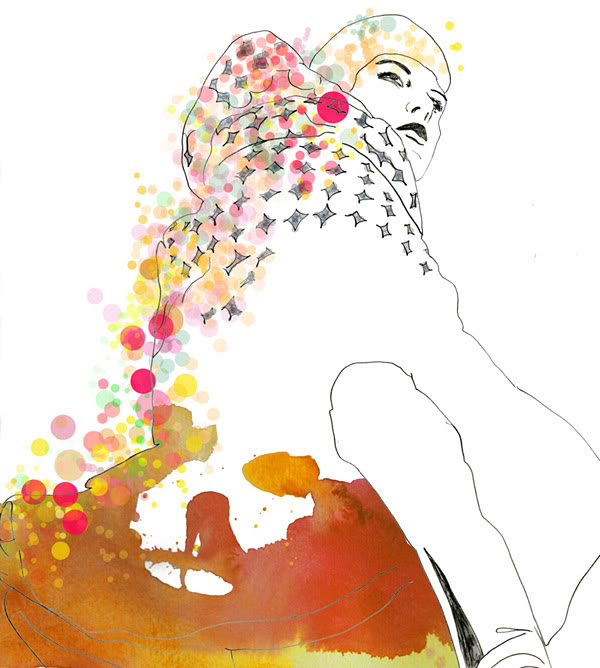 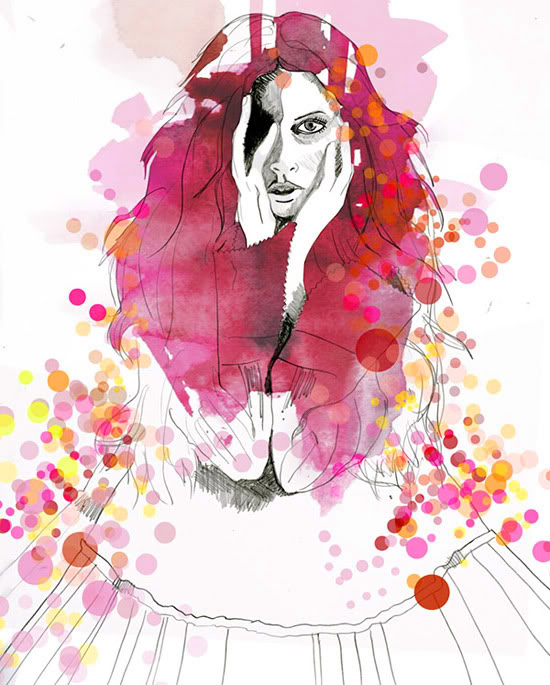 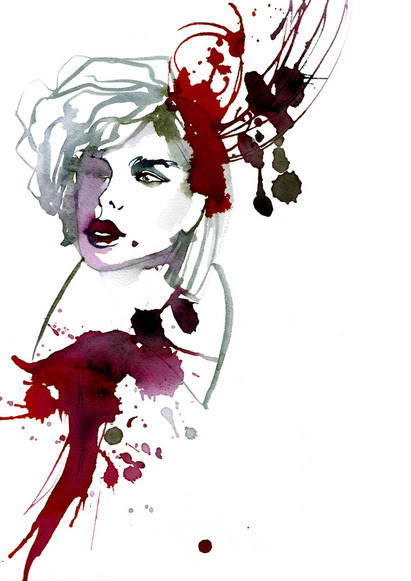 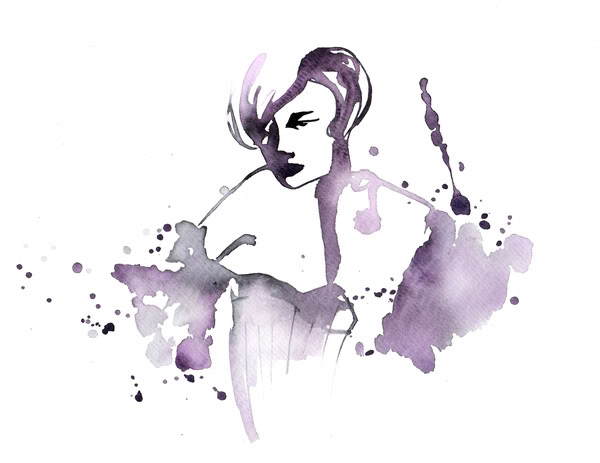 My watercolour efforts – not as elegant unfortuantly, I am NEW to watercolour (only the second time I have used them) I scanned these in at 500% to get good detail!

After a discussion with my tutor, who saw some of the painting work to be like contours of mountains on a map, I then changed my mind and focused on producing a more typography based design on the style of maps.

I discussed the new idea with my fellow Graphic Design student Luis, and he suggested a more subtle style using white and shades of grey instead of bright, childish colours.

This is the map that is kind of inspiration, found here.

THEN it developed further – I had a brainwave! Luis (now on the foundation course) had been a second year on the National Diploma last year and for one of his projects he had cut some letters (in helvetica of course!) from foam and covered them in white emulsion paint to get a dripping effect. I thought this would be a good way to create my mountain ranges on white paper, and then I could photograph them to get the grey shadows I wanted!

The first attempt didn’t really go how I planned, I left the paint to dry and hoped it would crack a bit – but it didn’t turn out the way I wanted. So I tried again, this time taking my pictures while the paint was wet. I got some good shots, but wasn’t totally happy with them because there was so much grey: 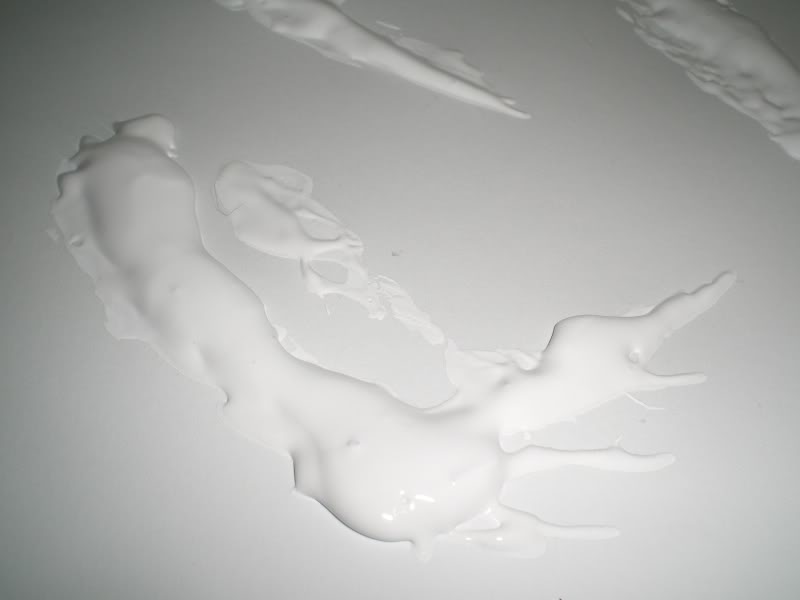 ….so I tried again! And this time I used a bit of photoshop, I like the result: I’ve also been working on the inside booklet, which I have decided to make a fold-out poster of a contour map. Here is the first version, but I need to sort out the font size, colour and create some kind of key so that reading the passage in order is easy to do: 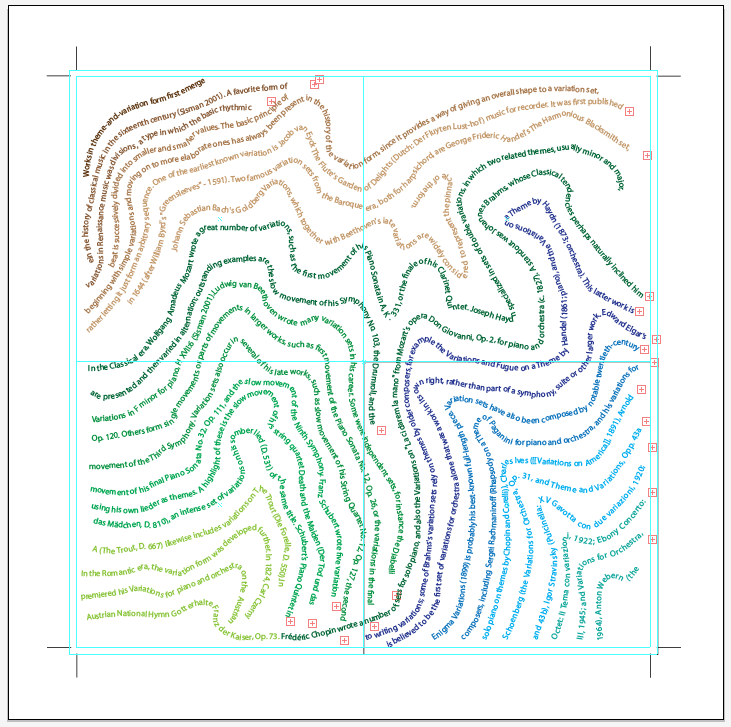