…..Who cares what picture you see?
When you’re hugging with your baby in last row in the balcony.’

Yes, I know it’s Thursday… but who remembers that song? Because I do… and I don’t know why? Reminds me of Primary School…? :S Don’t know lol

Anyway… I’ve had this post drafted since the 10th of February, and yet here I am the 25th of March lol

This project was handed in….. like 2 weeks ago? Nevermind! I’ve been busy!

Up In The Air 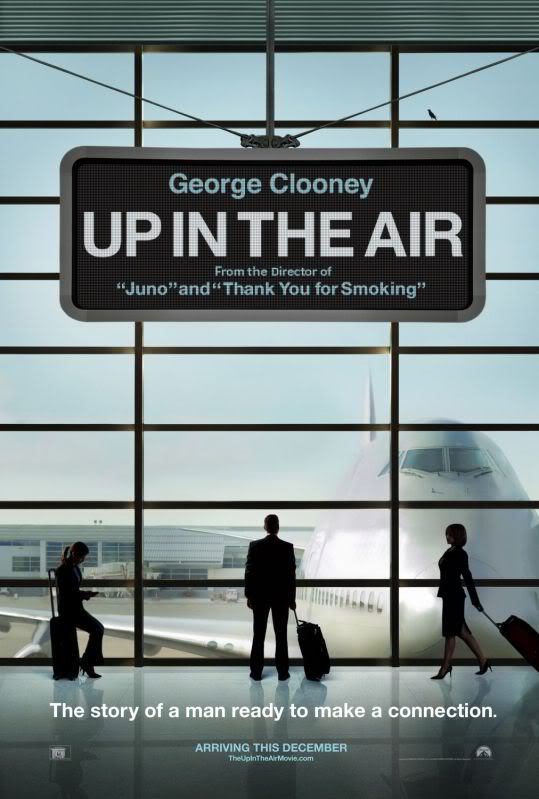 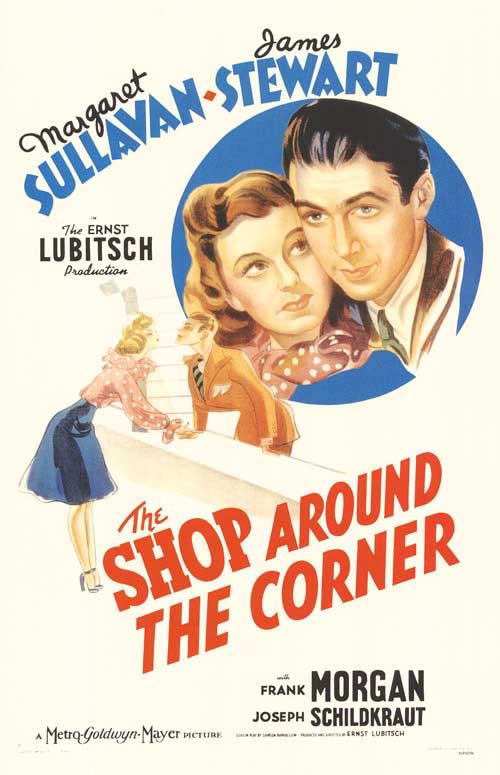 First, I had to find some decent size images to work with from the film…. 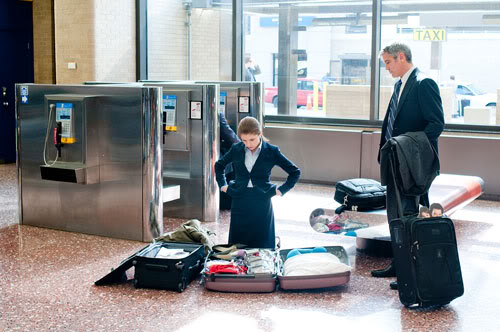 Next, I started working on the type. I used the existing letters and then made the rest I needed from those I already had (if you get me?) 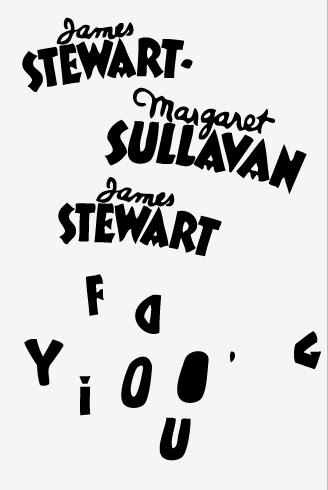 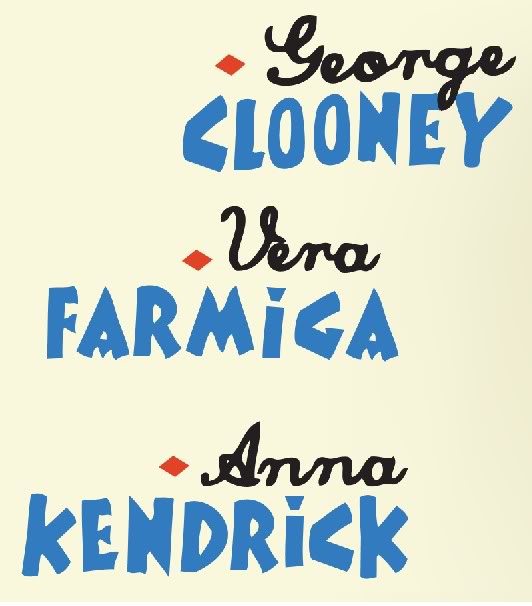 I think I did alright…?

Then I had a look at the title… 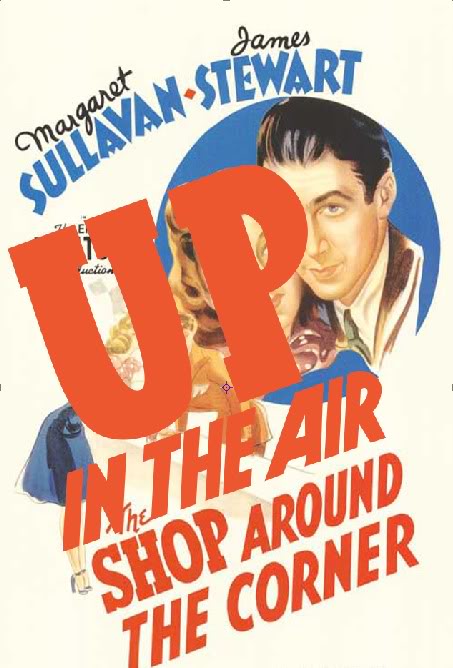 And then I played around with the layout… 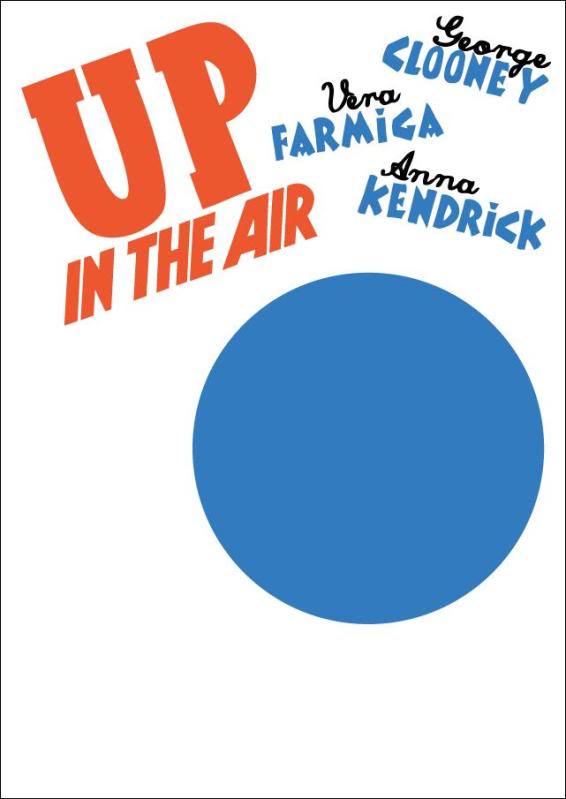 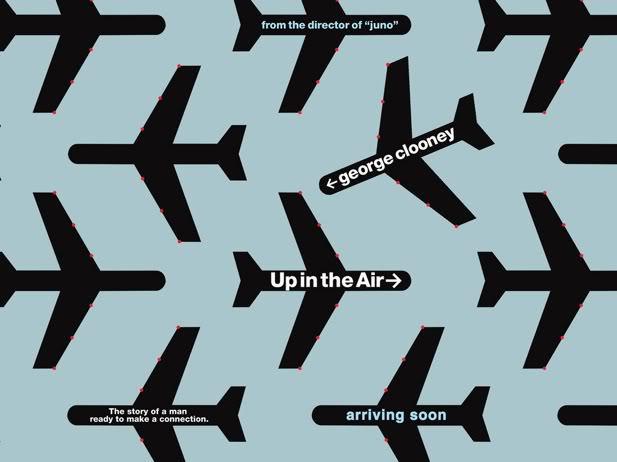 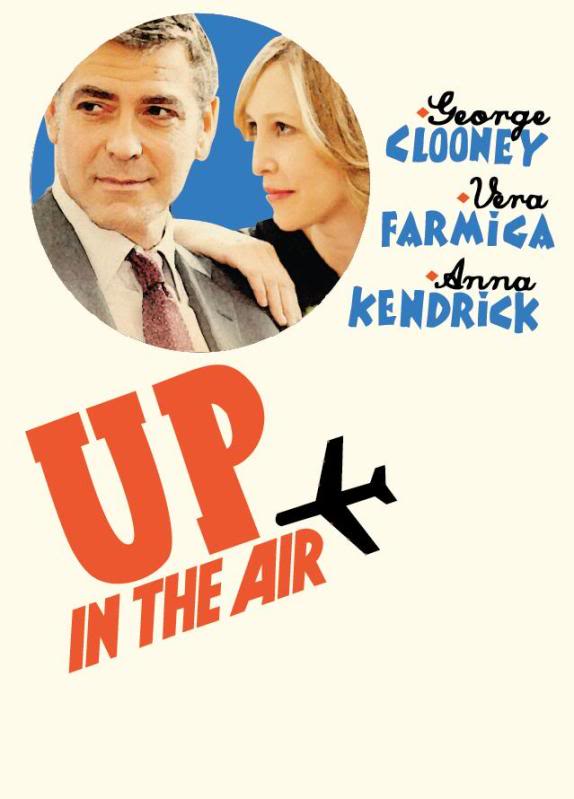 Next, I took this picture and painted the background using a brown watercolour paint… 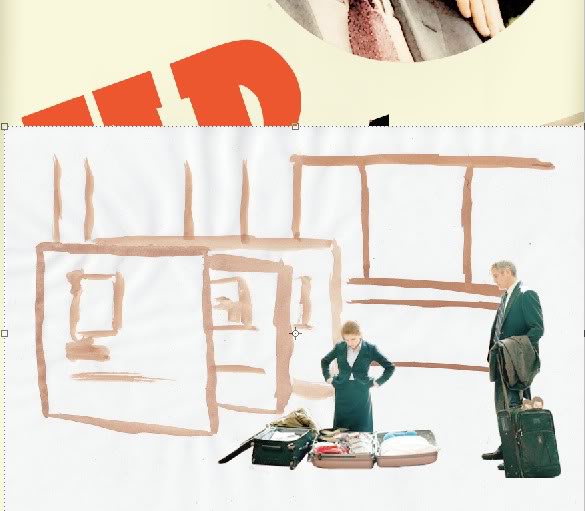 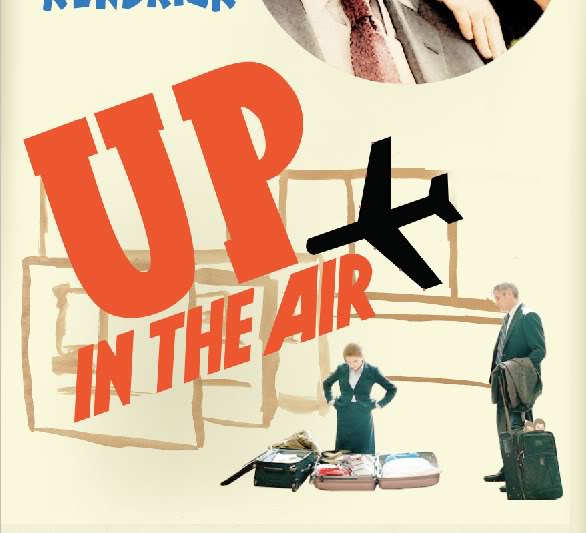 Then I applied it using the layer blending options… 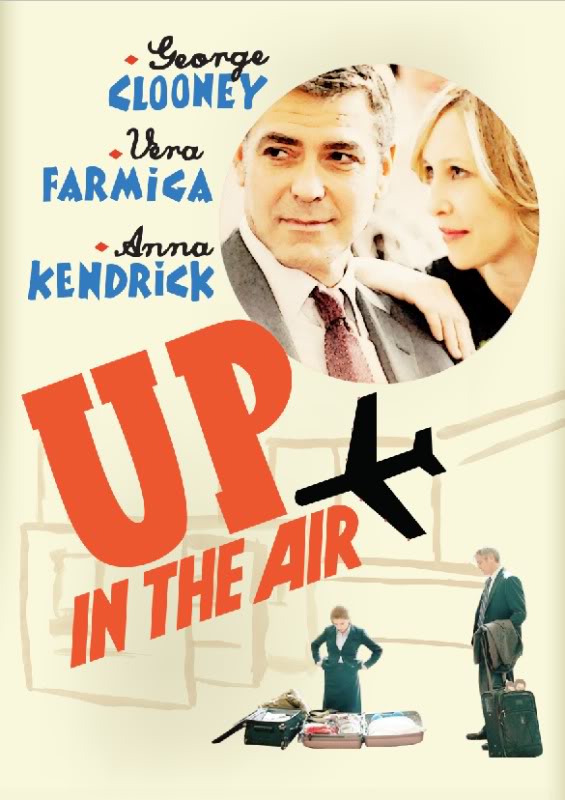 It’s o.k but I feel like it’s too simple?

The Shop Around The Corner

The idea was to create a situation in which I could edit the film title into…. so after looking at some images of flower shops (which is the scene of the story) I decided to use the window/ door as the main image and edit the title onto the glass… like opening times in the picture below: 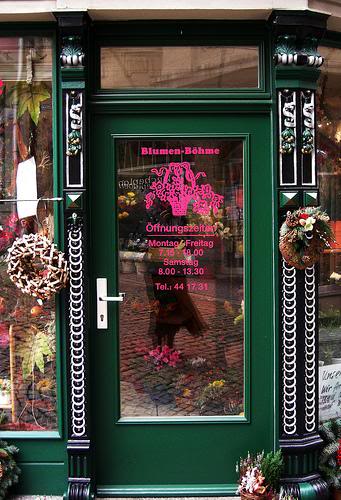 However, that was going to be REALLY hard! So I opted for a slightly more realistic idea – a sign!

I looked at some open/closed signs to get a feel for the style and used this one as a basis: 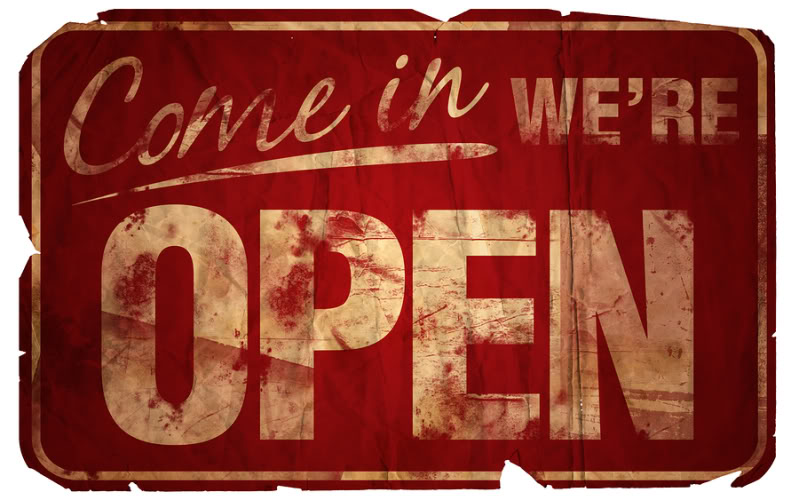 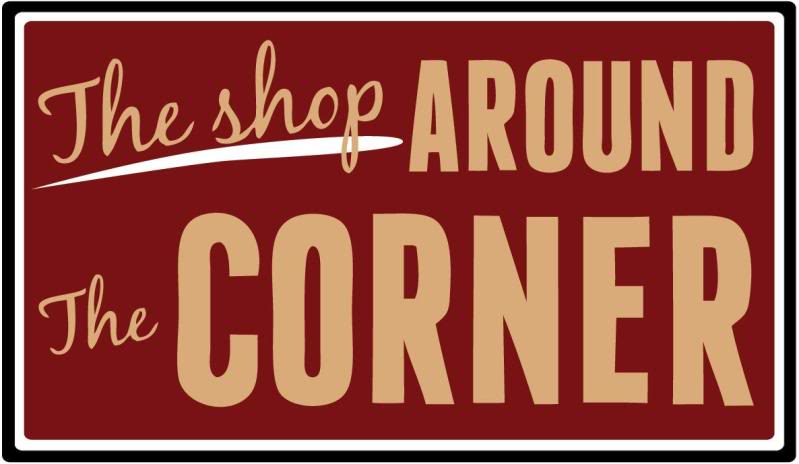 Ta-dah! But it didn’t feel quite right… so I turned it green and made it into a proper sign using some card and string:

I popped into the local flower shop (which coincidentally happens to be on a corner! hah) and asked to borrow their window display to take a picture… and luckily they said yes! 🙂 They were really lovely and helpful… buy flowers from them here! 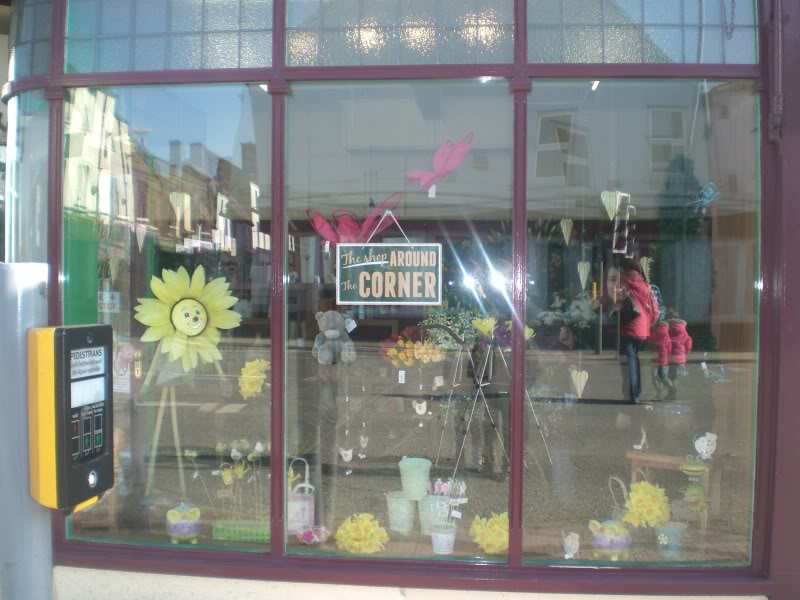 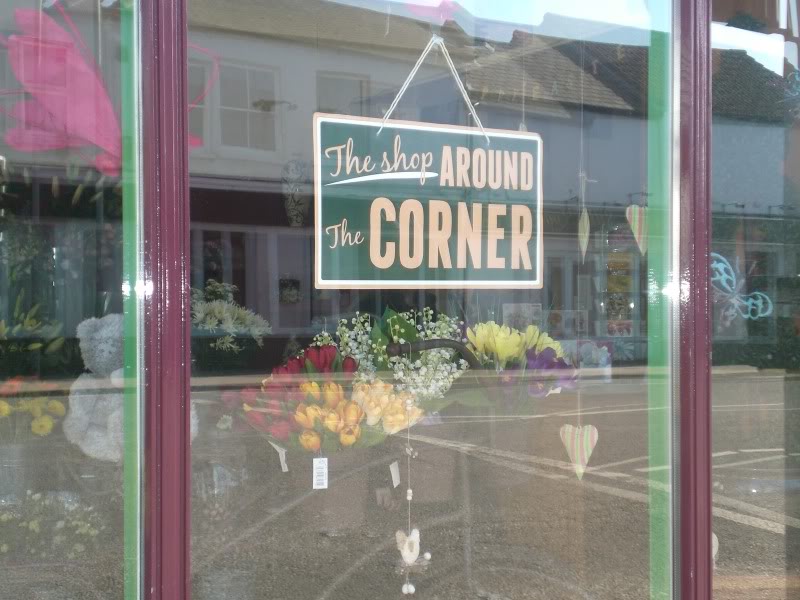 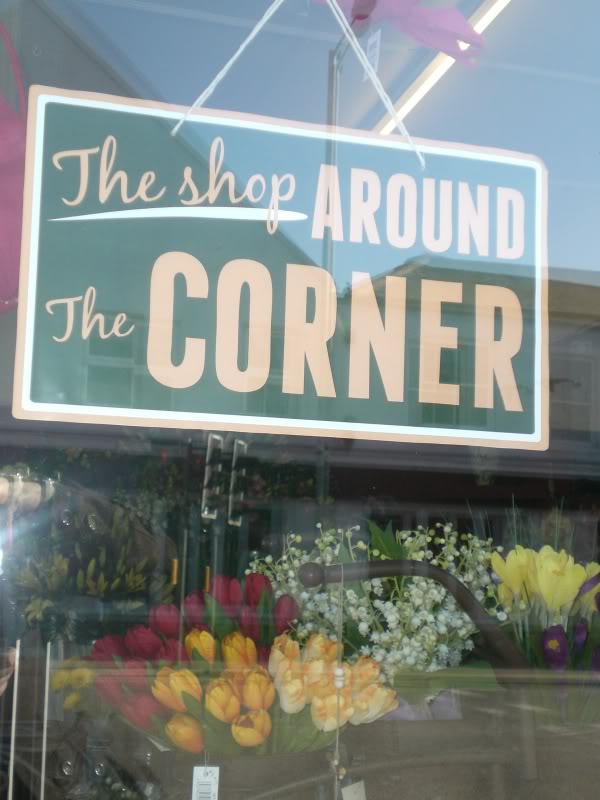 I took LOADS of photos… like 100 haha Trying out different angles, and trying to not get people walking into the reflection etc

I got a few weird looks – this shop is on the main road of Kings Lynn so there was plenty of traffic going by! Nevermind!

Anyway I got some good shots and due to the sun being out (rare in February, right!?) I got some really nice reflections which help to make it look more real – well it IS real but you know what I mean? 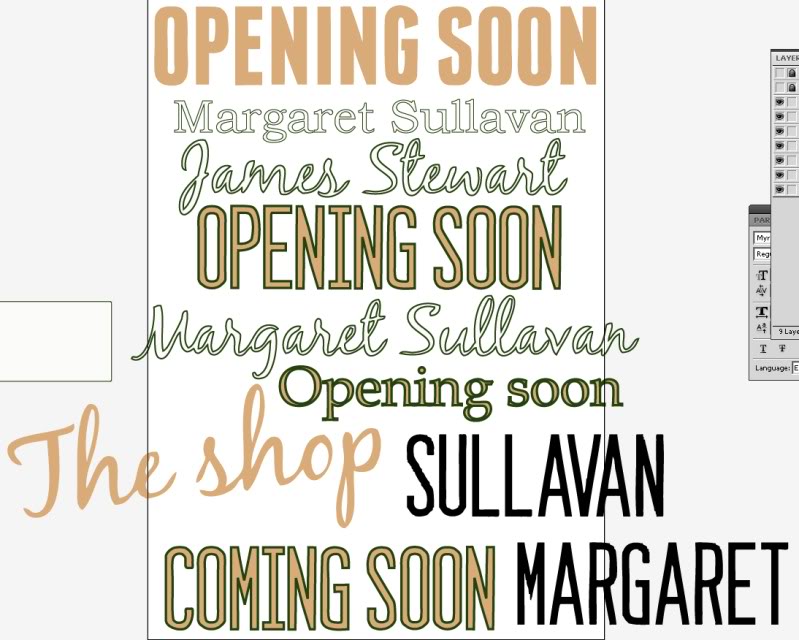 and in true Blue Peter style… here’s one I made earlier: 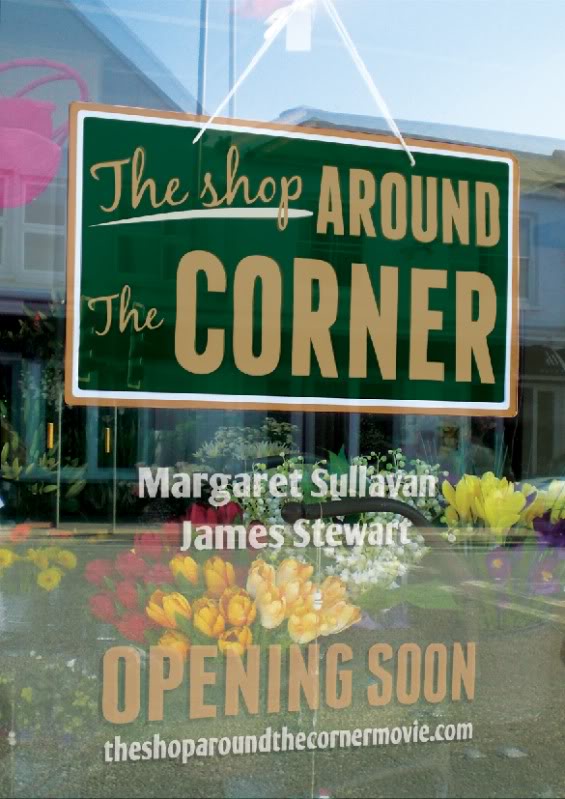 What do you think, could it pass as a real modern movie poster?

Which poster do you like more – Up In The Air or The Shop Around The Corner?

Oh and I might aswell ask, do you prefer the original poster or my version? hah

I prefer my modern poster (The Shop Around The Corner) out of the two I have done… what do you think?