Since Wednesday I had been hearing about places around England which had snow and wondering if/when Lincoln would get frosted. It was 12.27am yesterday when I looked out of the window and it had snowed!

This is crazy! Snow in November? It was too exciting to miss so I just HAD to go outside with my flatmate and her boyfriend. 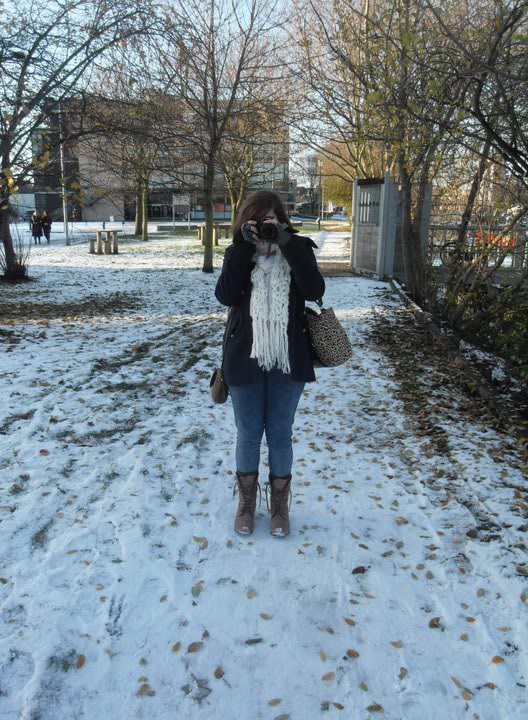 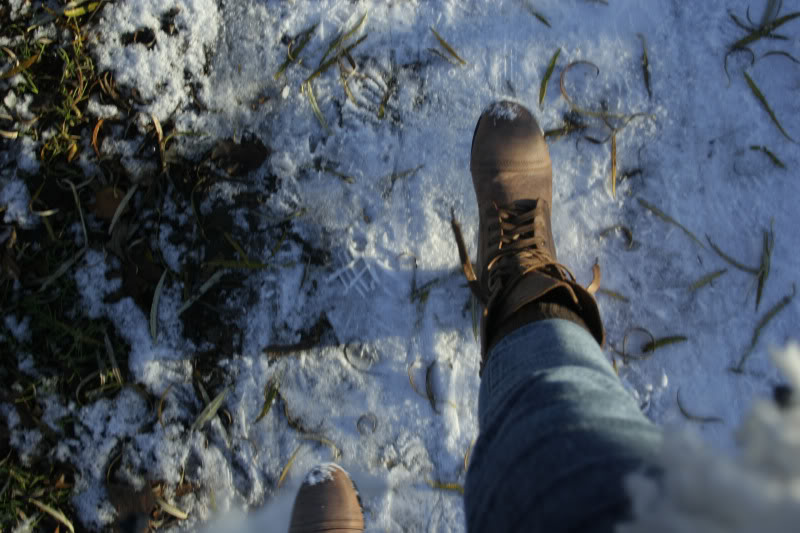 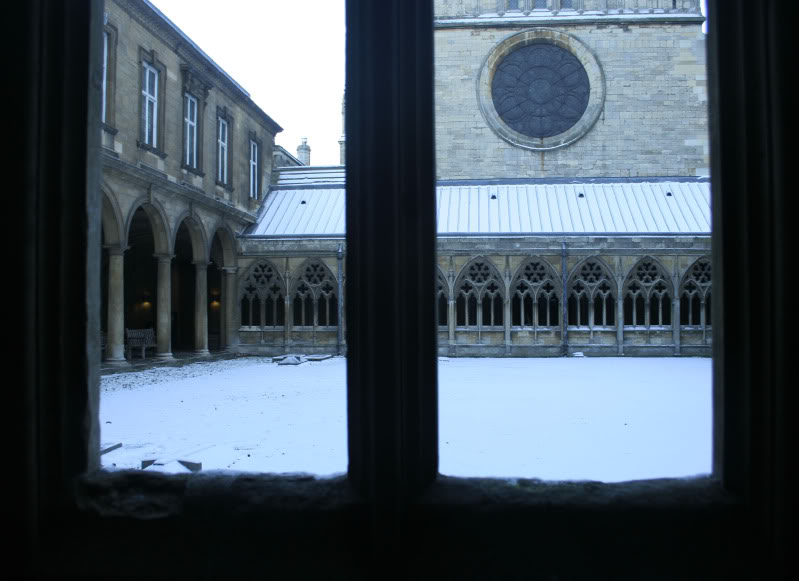 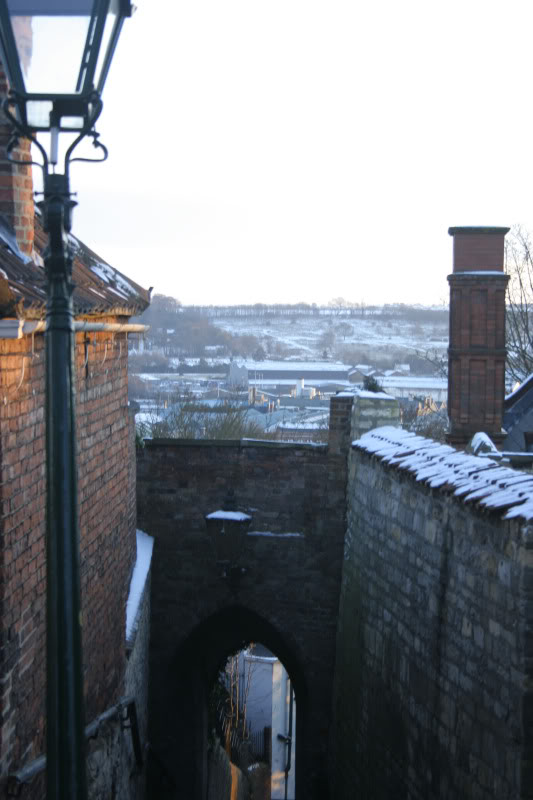 I think the snow might be here for a while – it’s sunny but freezing outside! Snow is lovely and christmassy (There shouldn’t be any mention of the C word until December really…) but in all honesty, I will probably be fed up by tomorrow as it’s quite a walk to Thomas Parker House even when theres no danger of slipping over!

City Types Typology... At Any Time