Wednesday was a special day for all Graphic Design students at Lincoln – the inter year design challenge! The student reps have been talking about trying to encourage interaction between year groups for a while now and even though it might be a bit late in the year, it finally happened!

The brief? ‘Work as a cross year team to create an information graphic that communicates a current affairs news story. It needs to be primarily visual. It should be fact and not opinion based.’

Us second years are currently doing a brief on visualising data, have been practising exercises and this week had a talk from Ben Willers(which I am yet to post about – I’m getting behind on posts!), so we were pretty clued up on the subject!

Due to different ratios of 1st, 2nd and 3rd years, groups were pretty varied in size and mix but my group was… 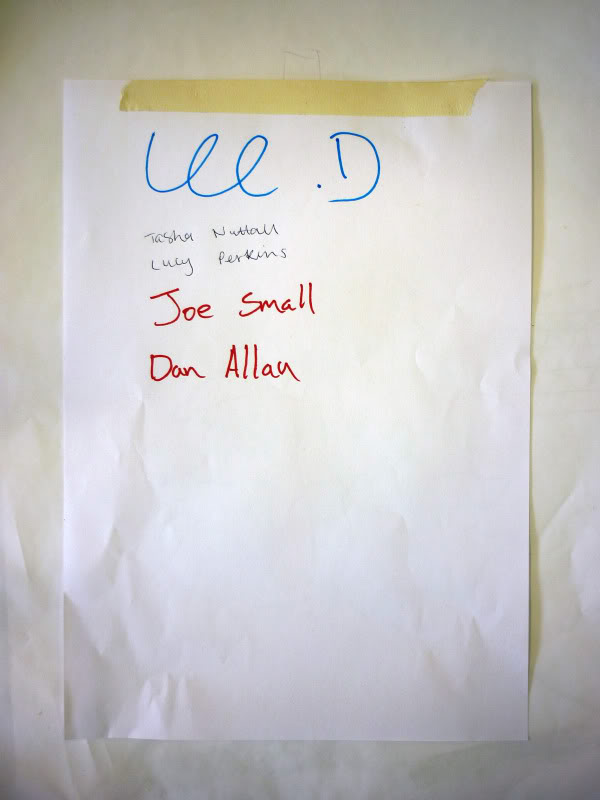 Lee (3rd year), Lucy & myself (2nd years) and Joe & Dan (1st years).
The day was mainly about mixing and making links with people in other years (as well as doing some good design and being competitive) and I was so happy with my group – we were awesome!

We discussed different articles, from the death of the man who invented Red Bull to the increase of golf tourism but settled on an article about homeless people around England because we thought we could do something visually really interesting. We decided we wanted to produce something a bit different and more challenging rather than a digital graph.

Whilst the boys researched, Lucy & I went on a scavenging mission for some free cardboard and was donated a lot of boxes by The Works: 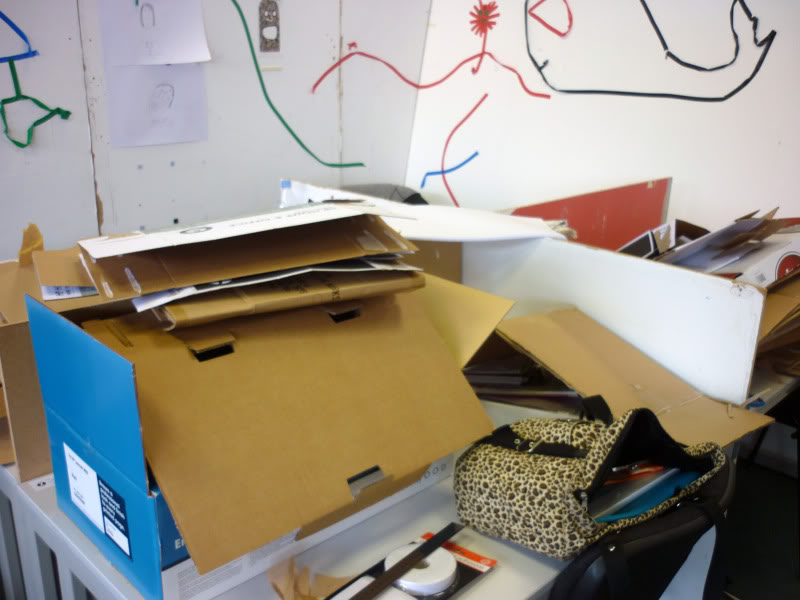 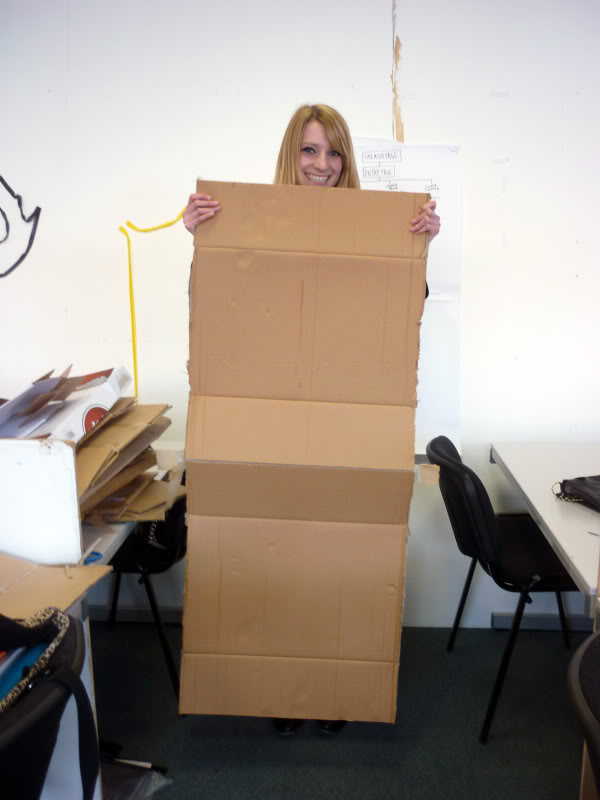 Scalpels and scissors at the ready! The team quickly leapt into production mode: 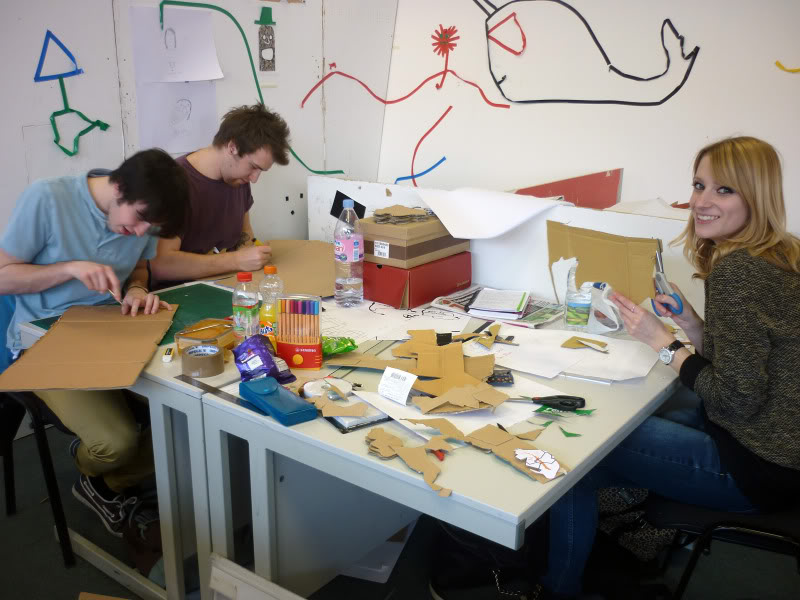 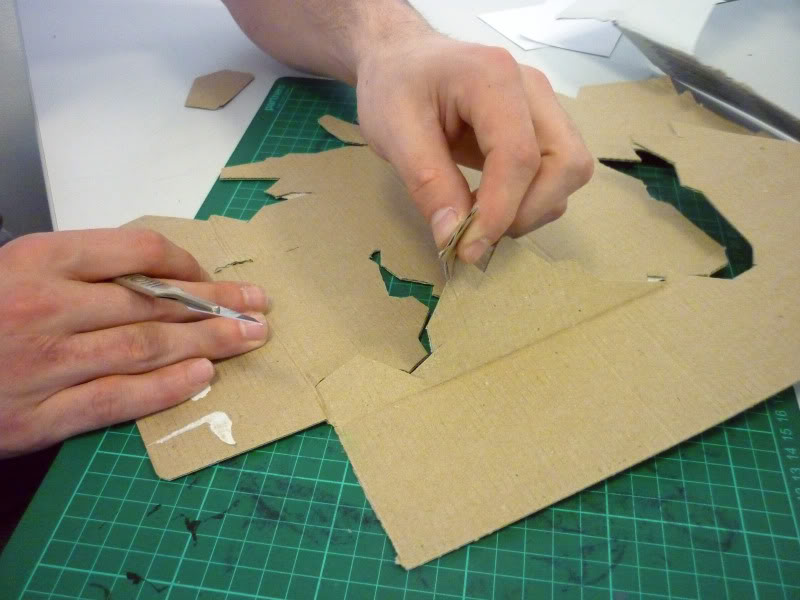 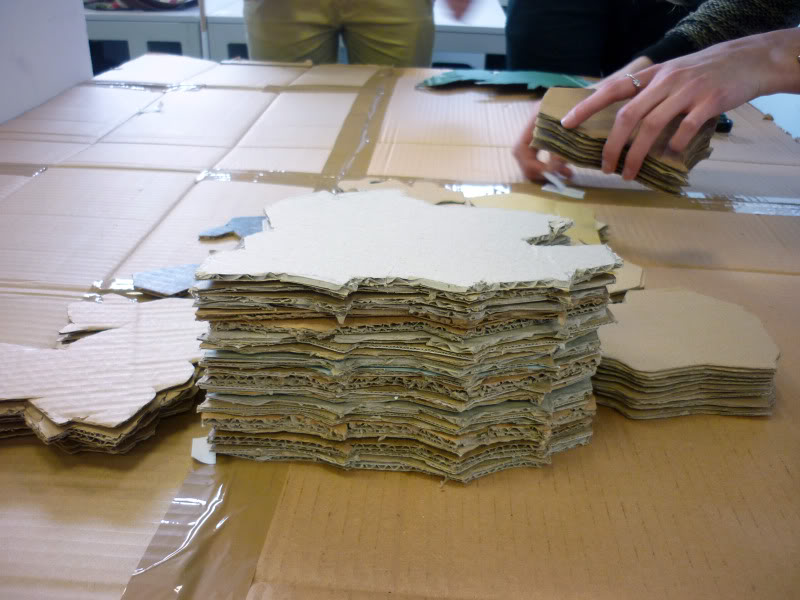 The 48 layers of the South East! 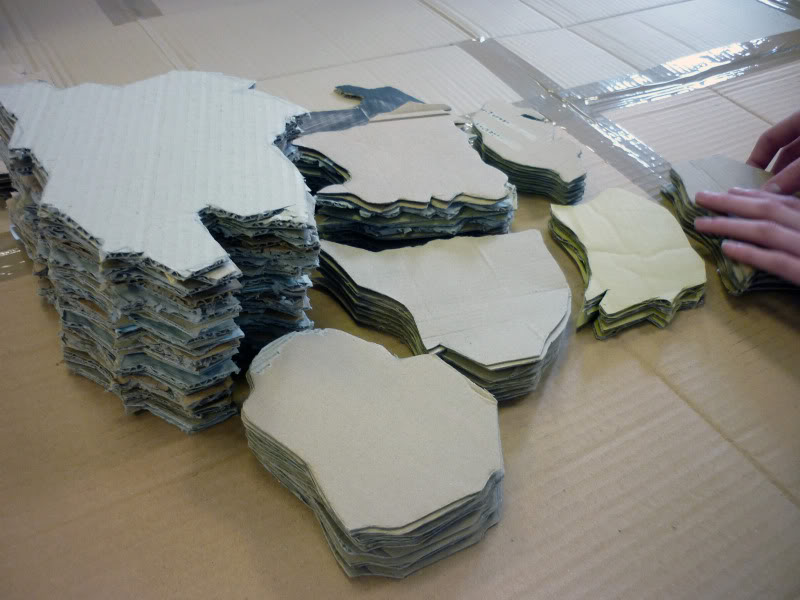 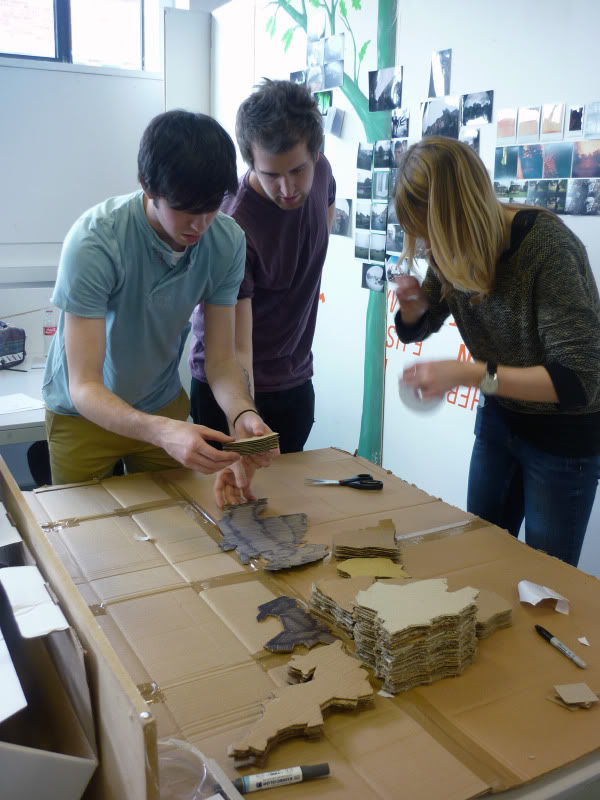 Joe, Dan and Lucy sticking everything into place. And voila: 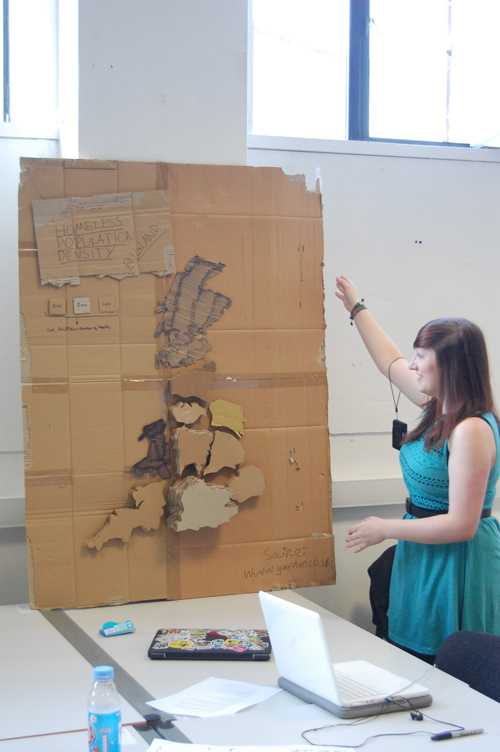 …complete with a homeless-style sign, cardboard weight key and rips and tears for authenticity! 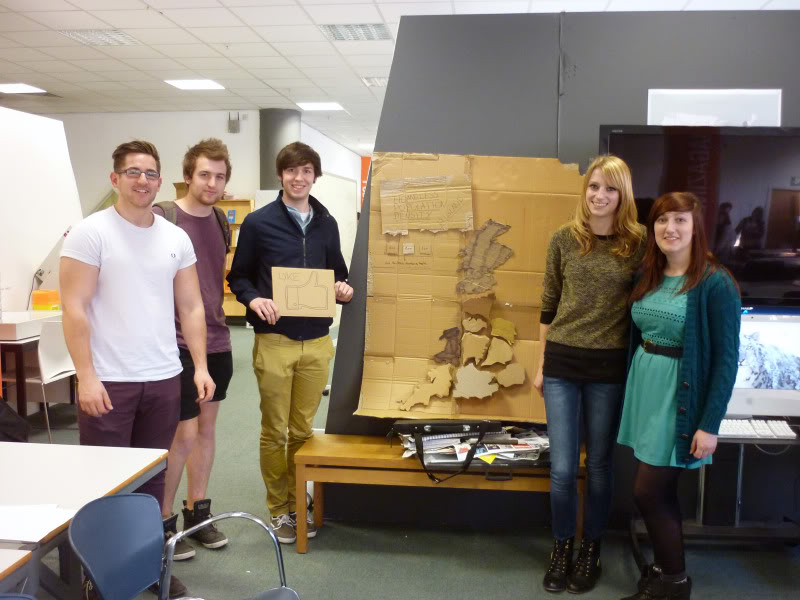 Cheesy group photo! Our final piece looked pretty cool if I do say so myself…

Tutors at the ready, let the judging begin: 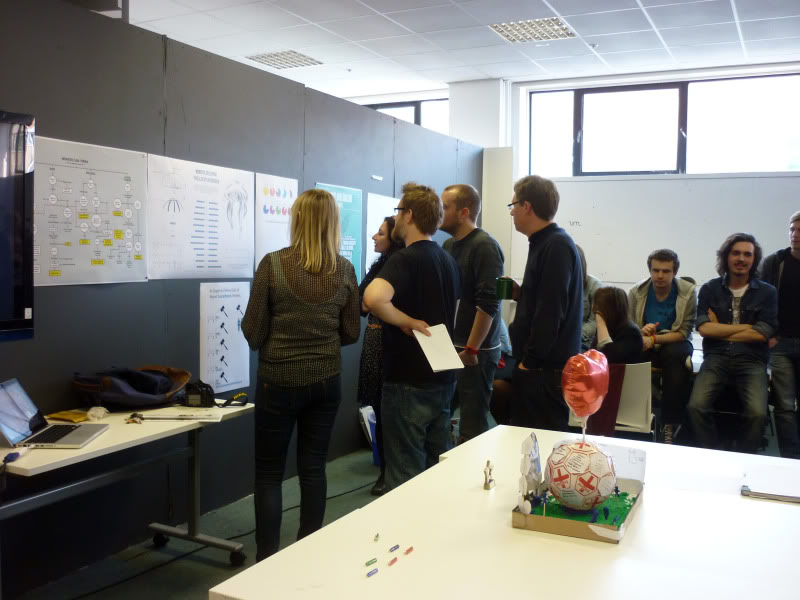 Glen was quite intrigued by Amber, Emma & Paul’s group’s creation… 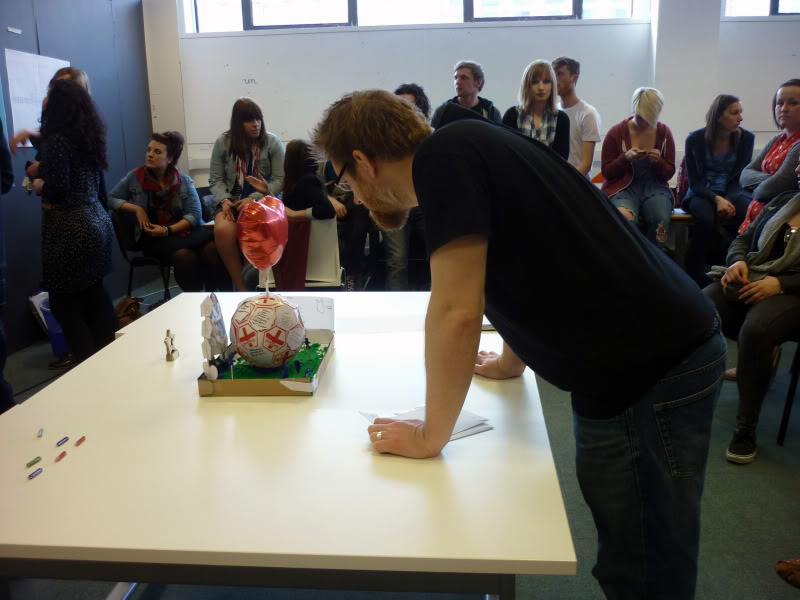 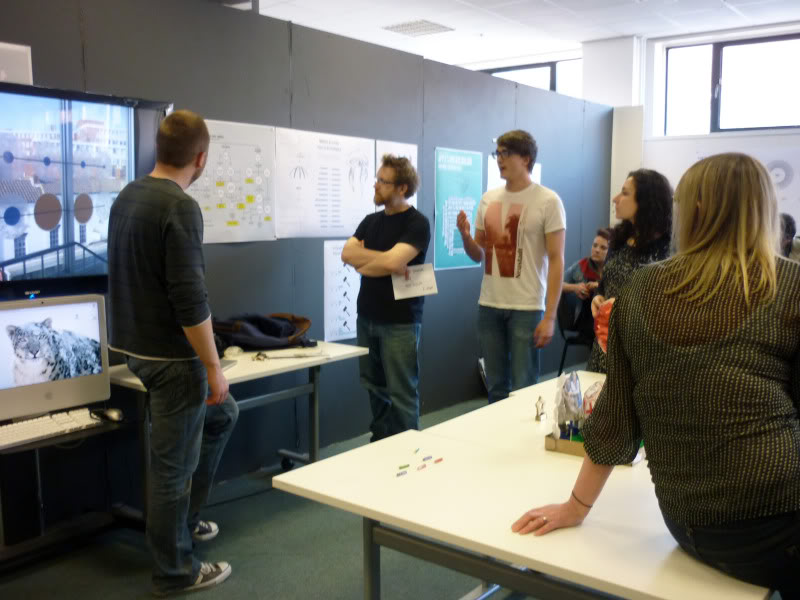 Dave explains his group’s flow chart of the new ride at Alton Towers: 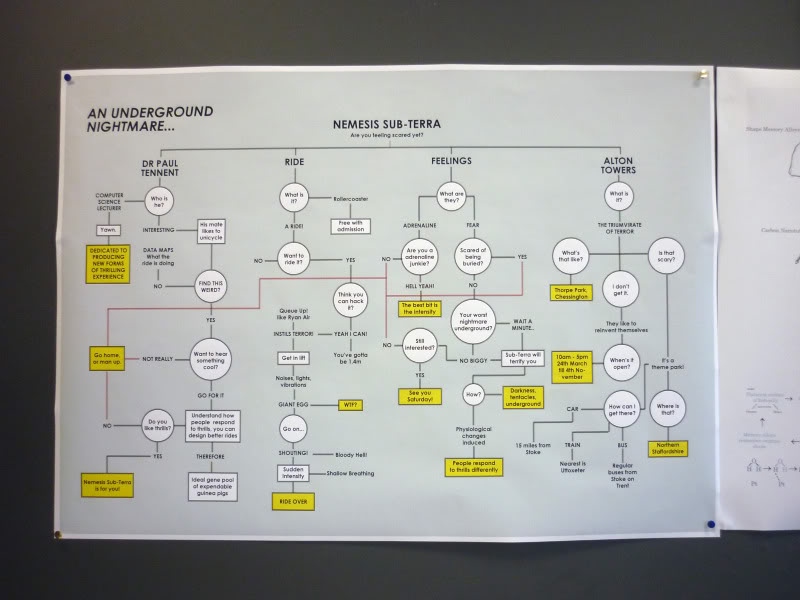 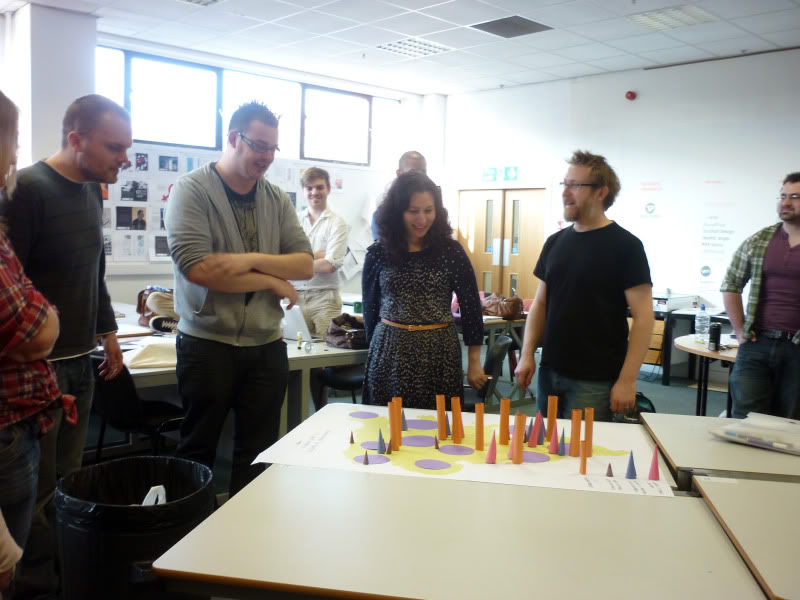 It was great to see a lot of different approaches (I can’t remember everyone to credit so if your work is here, let me know and I will link you!): 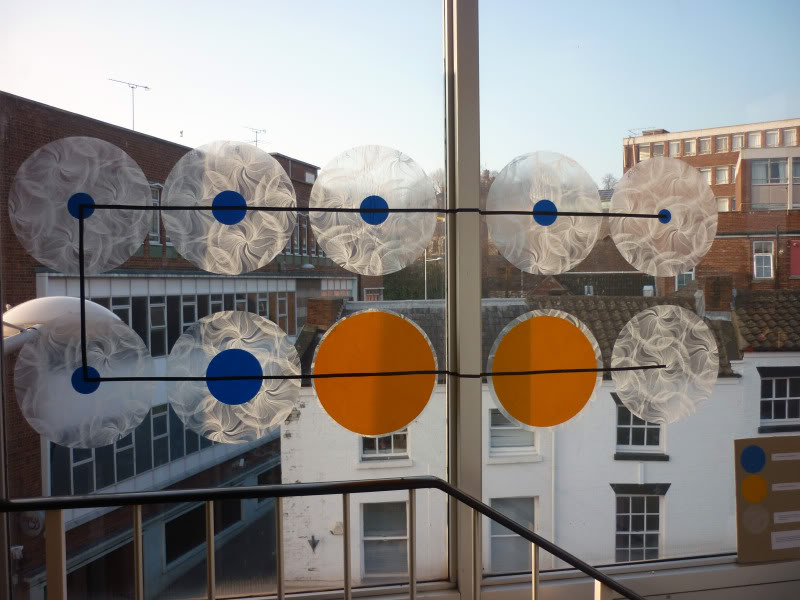 Location… (not sure who this belong to) 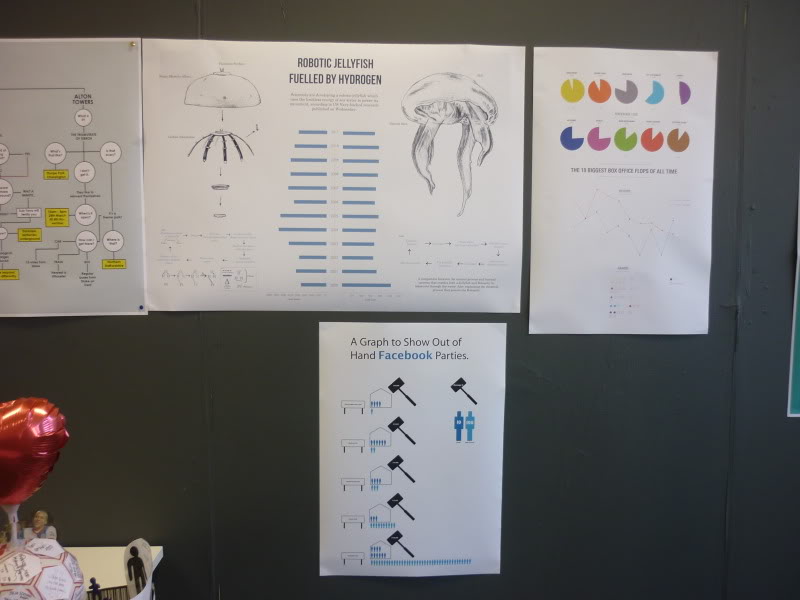 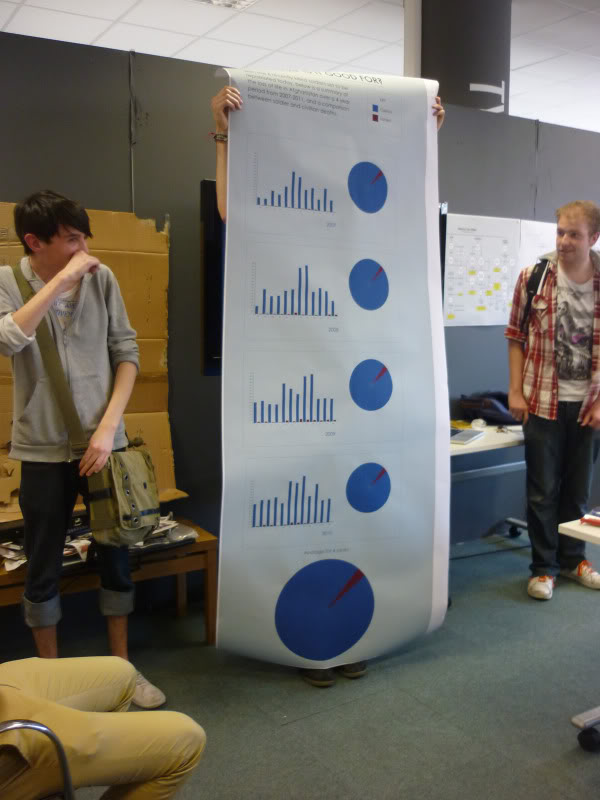 At the end of the showcase, the presentation of the prizes: 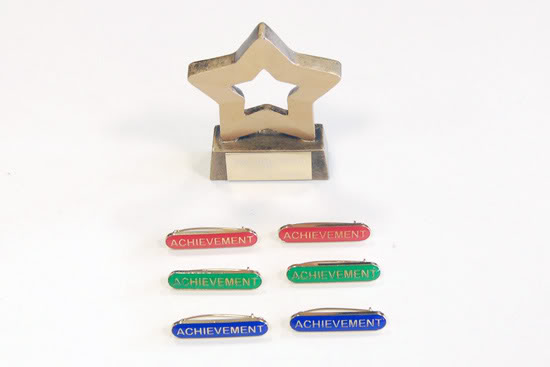 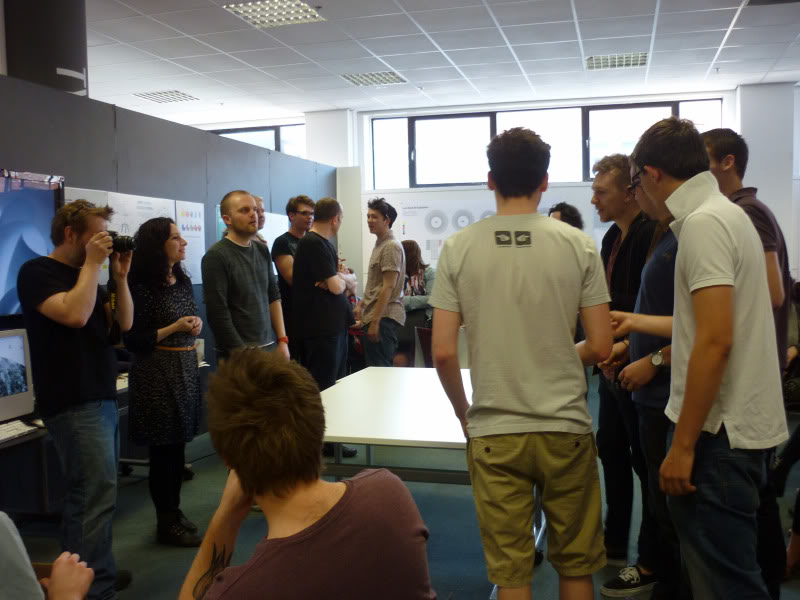 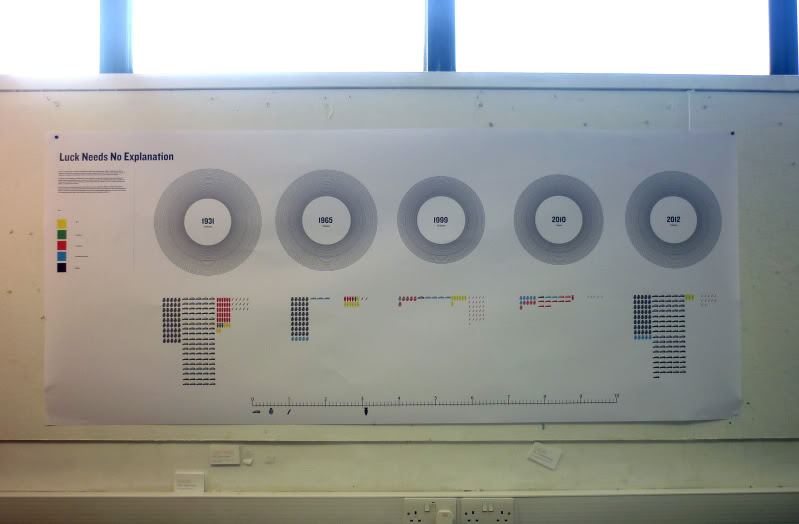 … which was a comparison of the strength of an earthquake.

Competition aside, I had such a great day mixing with the other years. I kinda think my group was robbed (trying not to sound bitter ha but… 5 vs 8!) but I’m really happy with how ours turned out – it definitely stood out!

You can see other photos from the day on the course blog, here.

And the aim of the day has worked! We have been socialising with the 3rd years and they seem pretty cool. I hope we can carry it on and persuade the 1st years that we’re not that scary because at the end of the day, we are all on the same team and need to look out for our own; Team Lincoln!