Last Friday when Tri Fri post #5 went live at 9pm, what were you doing? Well, like the 26.9million others, I was tuned into the opening ceremony of the 2012 Olympics. Don’t know if you had heard (haha), but it’s being held in London? I’ve been past the Olympic park a couple of times when I visited Westfields shopping centre at Stratford but I had failed to notice something.

Triangles feature in the Olympic stadium’s design by Populous: 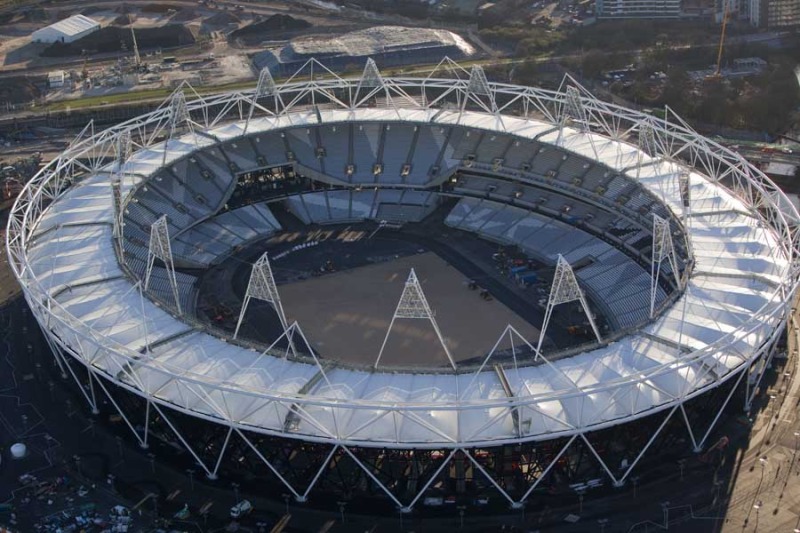 The stadium’s outside structural ‘cage’ is made from triangles… 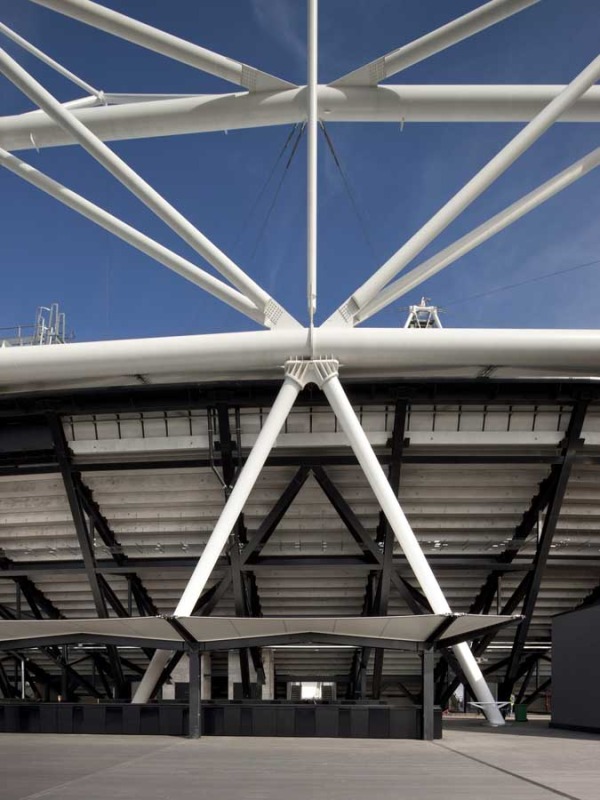 …but these are the triangles that caught my eye whilst watching the opening ceremony: 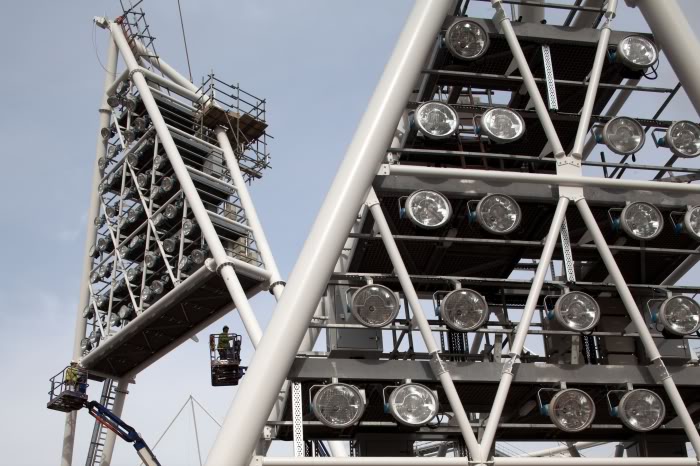 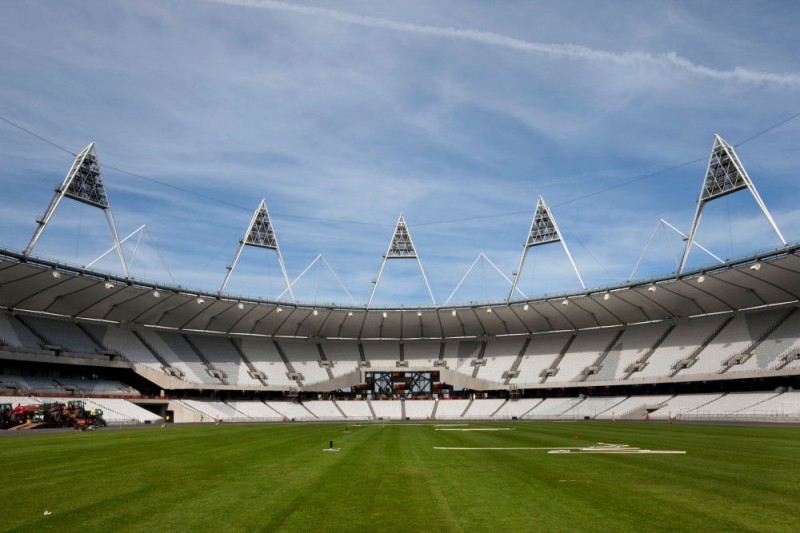 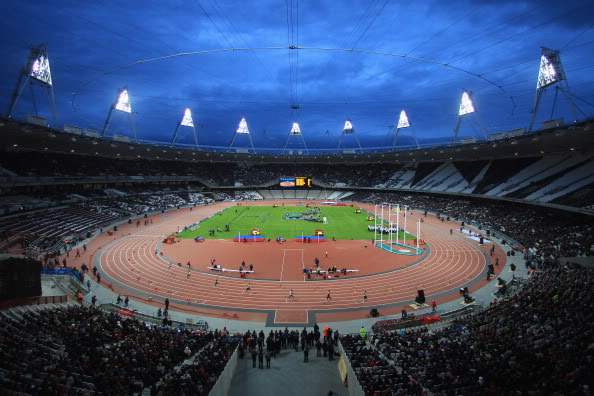 Also, a lovely British fly over from the Red Arrows in a triangular formation: 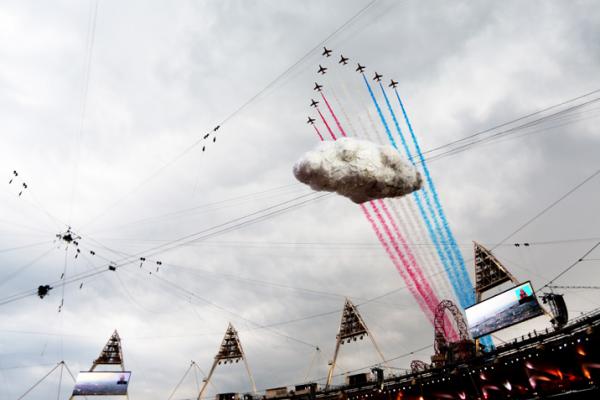 I’m not usually that interested in sport but I have really got into watching the Olympics in the past week. I guess I enjoy it because I’m quite a competitive person, so it’s great to have the excitement and adrenaline pumping through.

I’ve particularly enjoyed the swimming (which is weird because I’m scared of water and hate swimming) and I’ve got my fingers crossed for Rebecca Adlington in the 800m freestyle later tonight – Go TeamGB!

Also, had my first Tri Fri contribution yesterday – thank you! Keep them coming and together we will share triangle love with the world 🙂 Want to submit something? Read more here and don’t forget to join in with #trianglefriday on twitter! Enjoy the weekend!