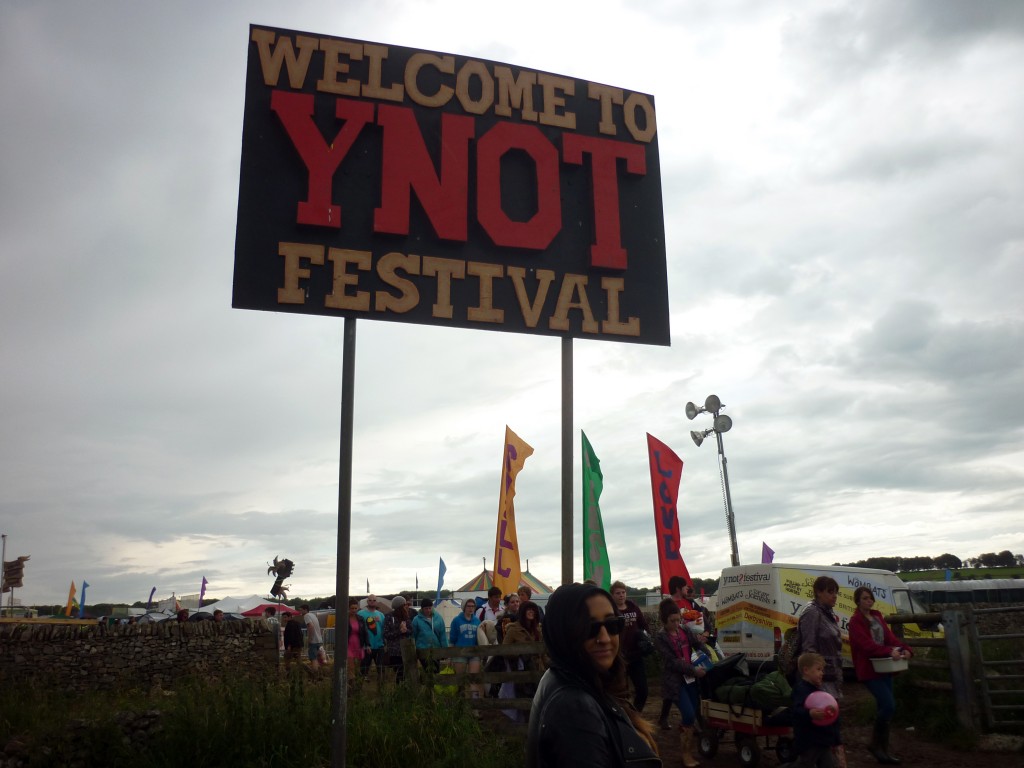 I LOVE festivals! The music, the people(sometimes), the alcohol and most importantly the atmosphere! I’ve been to Reading Festival for the past 3 years but with the British weather being rubbish and me getting old, camping isn’t as fun as it used to be. Lugging all the stuff around kills and I do enjoy the simple things in life e.g. a shower. But it’s now August and what I’ve come to realise is that it’s just not summer without a festival. So when my festival partner in crime Nadia asked me if I wanted to go to a festival in the Peak district, I said ‘why not?’… 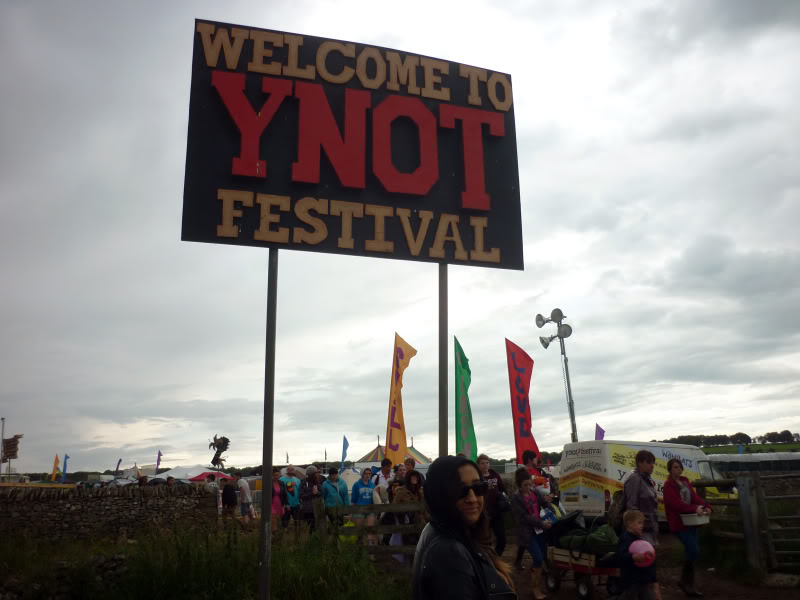 … and that became the answer to every question on Sunday!

Y Not is a quite young festival (only been running for 6 years I think) but what it lacks in age, it makes up for in it’s line up AND it won ‘Best Toilets’ in the Festival Awards 2011!

It’s only a small festival compared to Reading, but there was a great atmosphere and I also loved the quirky of the stage signs: 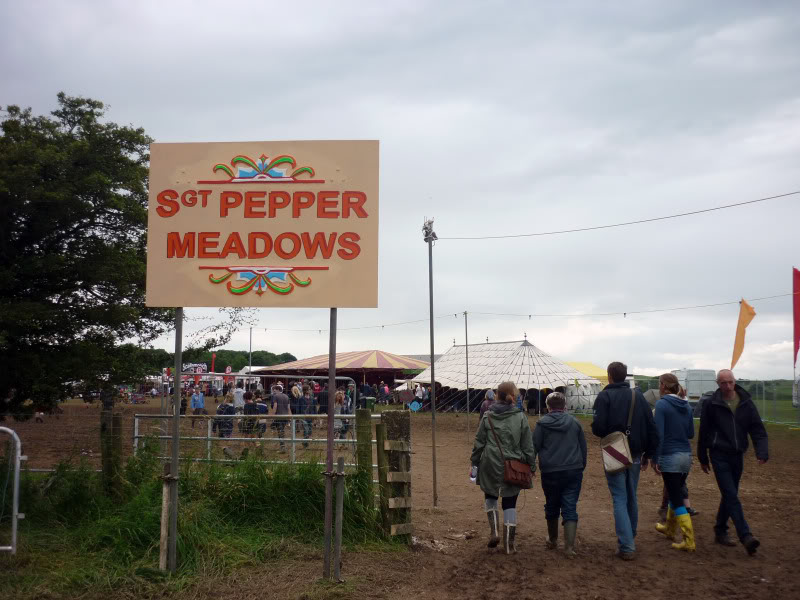 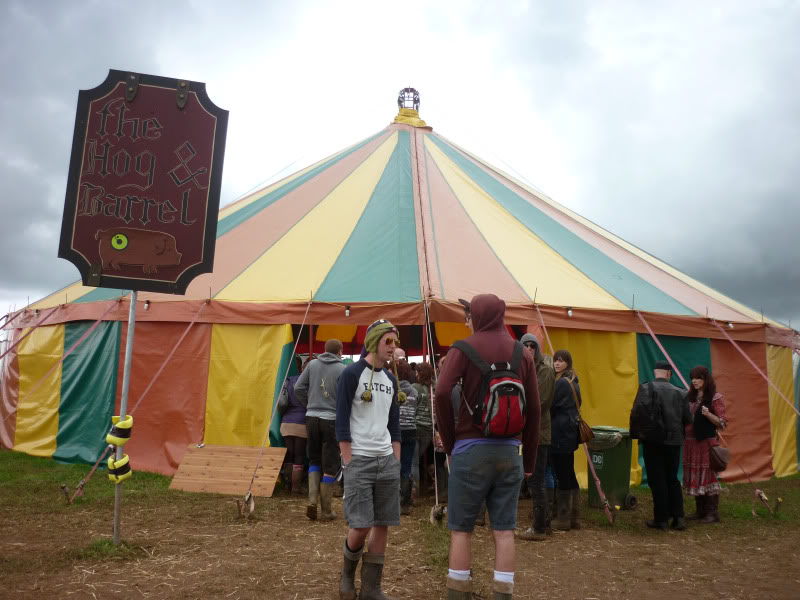 I thought they added a great sense of personality. I also loved the massive letters: 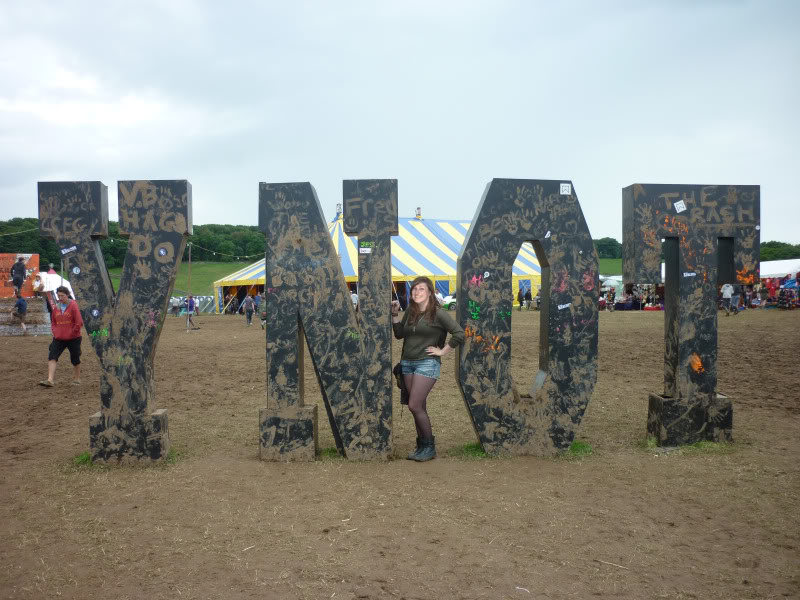 Nadia works with 2 of the bands that played the main stage, which meant we had AAA wristbands – the festival dream!! VIP is definitely the way to go at festivals from now on; it’s so much cleaner and you get to be fangirls (I had my pic with Keith Murray of We are Scientists – eeeek)! It also means you can enjoy the music from the crowd: 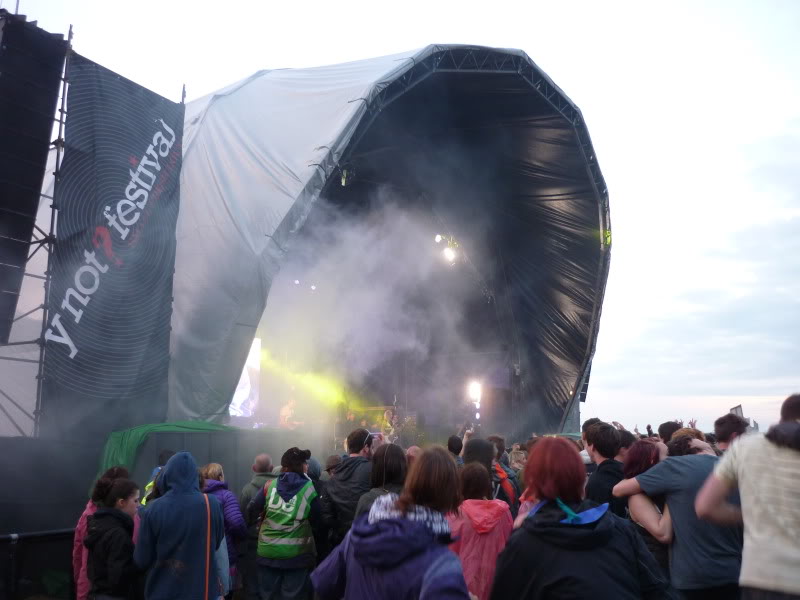 (The Subways, playing above)… and backstage/on stage: 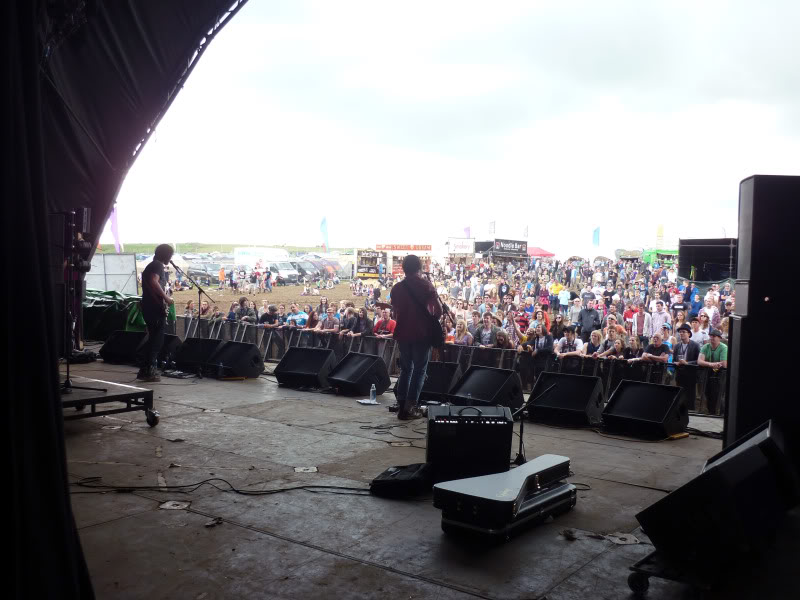 Nadia & I were kept entertained by 3 Irish lads – Young Aviators (playing above). I’d not met anyone Irish before, but I don’t think I need to ever again – a lasting impression for sure! The lads were such a laugh (watch their tour diary videos and you will see what I mean) and their music’s not too bad either! 😉 Check them out, but don’t judge them on their logo/general design – they are better musicians than they are designers… and I’ve promised to sort it out for them! 🙂

I had such a great time and am still recovering – festival fever I call it! Oh and one last thing… never take having 2 shoes for granted. I cannot describe the panic I had when I thought I was going to have to do a 5 hour train journey with 3 changes wearing only 1 boot! It’s a rock & roll life…