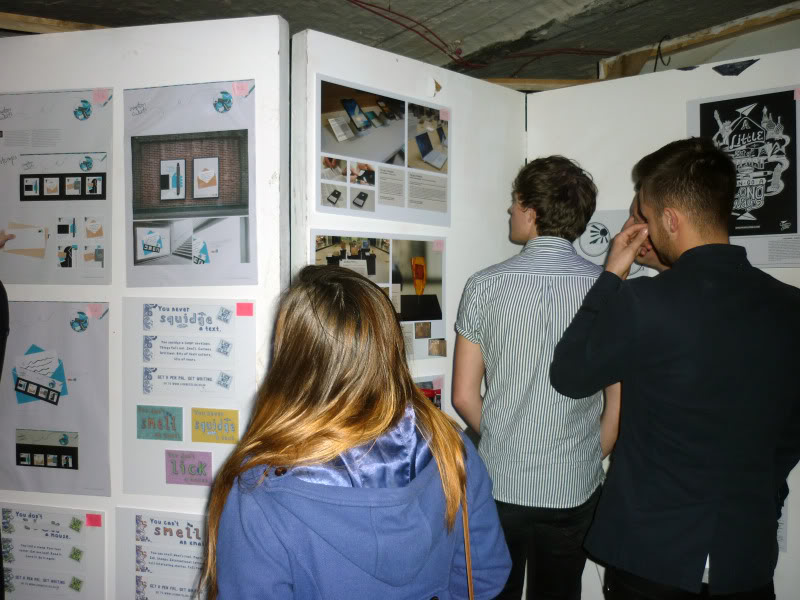 Thursday evening I travelled to Manchester for the Roses Student Awards 2013. A while back I showed some behind the scenes photos of what Emma & I got up to whilst working on the Pen Pals brief to persuade people to get back into writing and make friends with the world!

Dave kindly offered us a place to crash and so the 3 of us set off to Islington Mill to represent Lincoln. 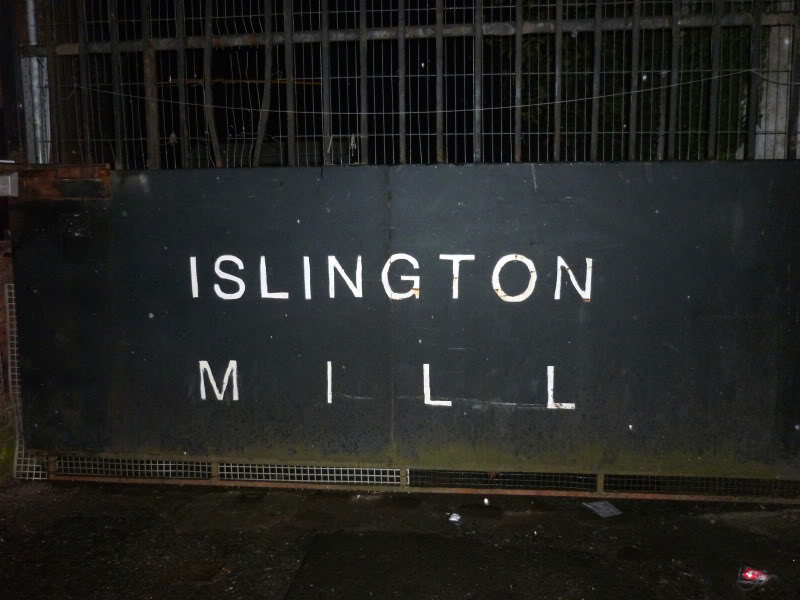 As we were walking in, I could see something familiar in front of us and I said to Dave ‘Is that your work!?’ – and it was!

We were so happy to find that of 4 shortlisted entries for the Pen Pals brief 2 were from Lincoln! As well as Dave’s work, Tom and Sunjay‘s collaborative campaign had been chosen too, but we didn’t know who had won!

Of course, my phone would have to die just as all the excitement happened, so I couldn’t tweet to let anyone know but Dave rang Sunjay and created some suspense on twitter! 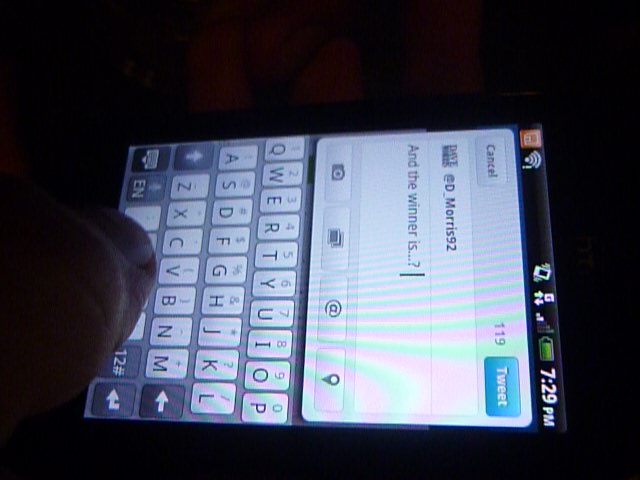 It was about 20 mins of excitement and wondering what was going to happen next, and then we spotted a lady with a piece of paper heading towards the boards. Where was she going to pin  it up!? On Dave’s board – Dave had won! 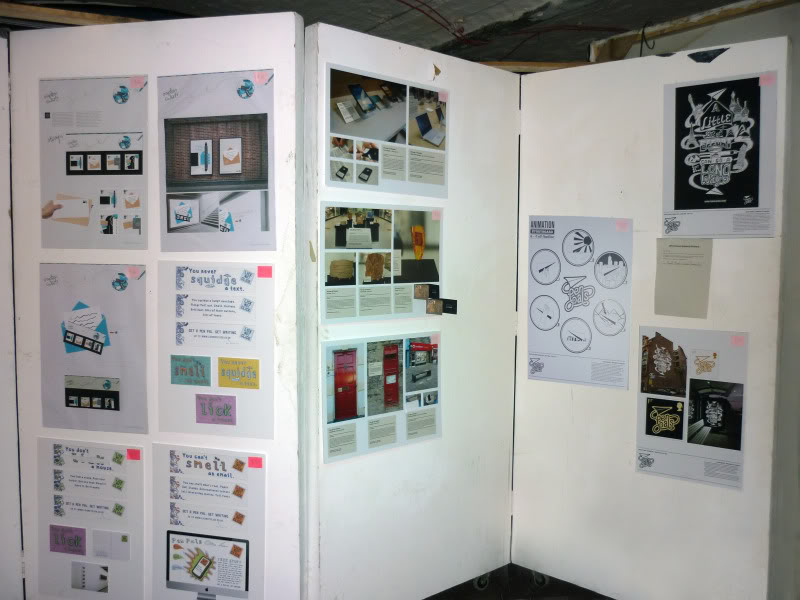 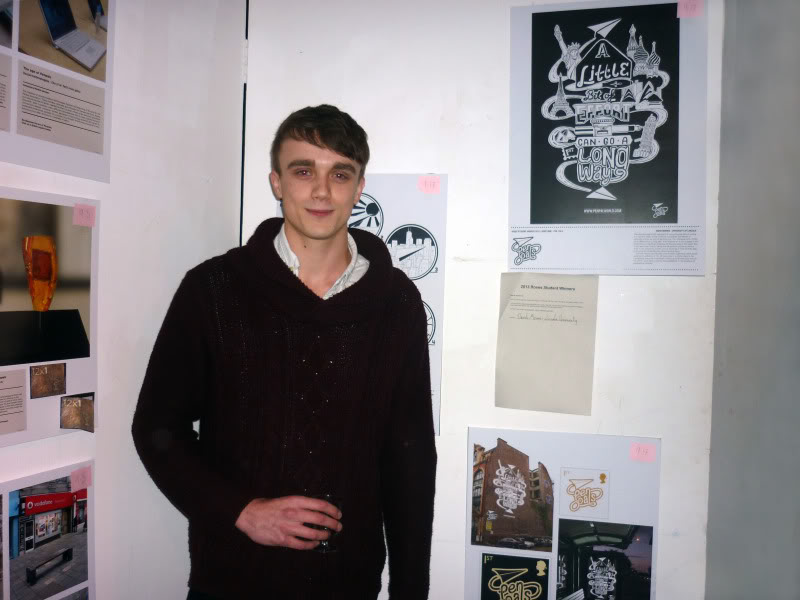 Emma & I were so excited and happy for Dave who was speechless and shaking bless him! haha 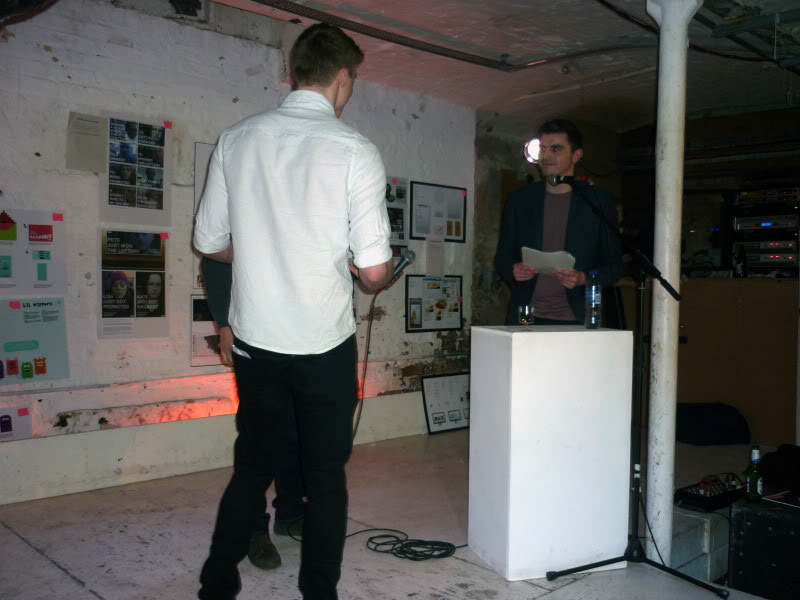 Karl Sanderson from Vivid explained a bit about the brief and then presented Dave with his award! 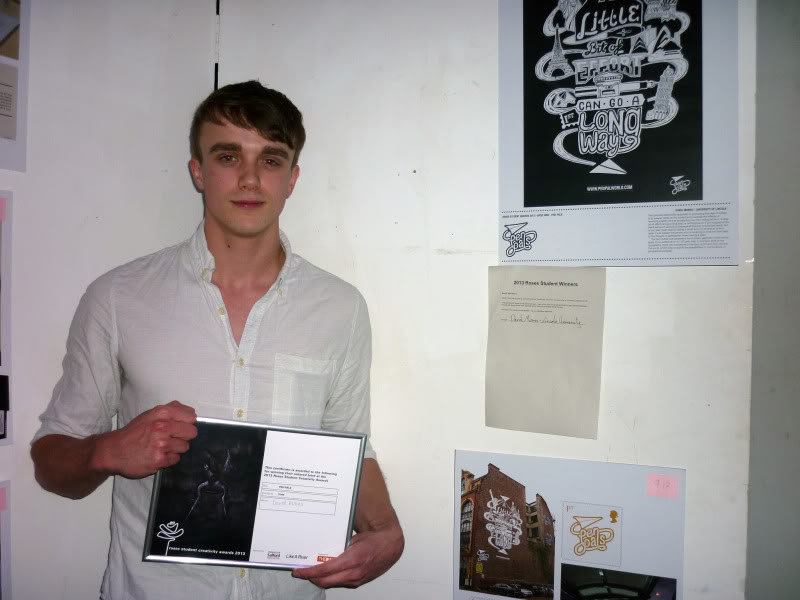 Now it was time to celebrate – we grabbed a drink and did a bit of networking and card swapping! 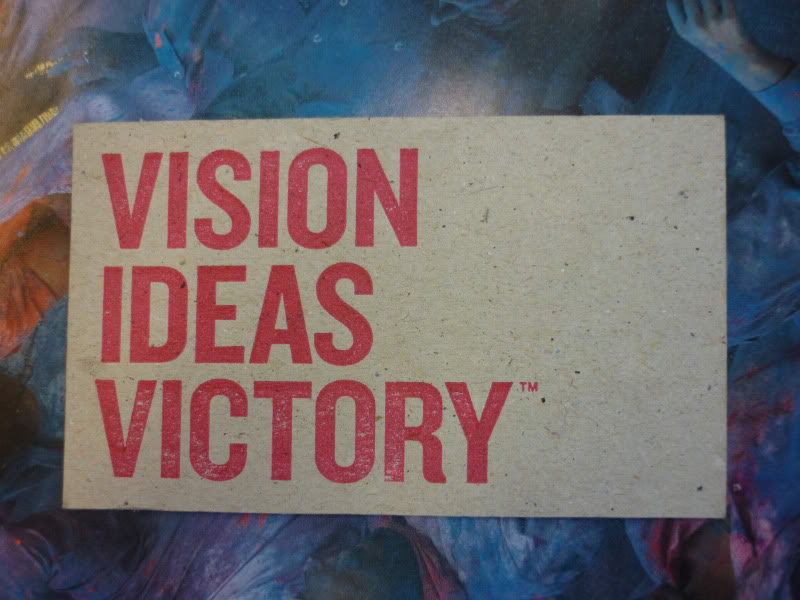 We spoke to Karl from Vivid about Lincoln’s entries and also to Tom and Toby from RAW (Tom is coming to talk to us on Wednesday!) who are Lincoln GD alumni. 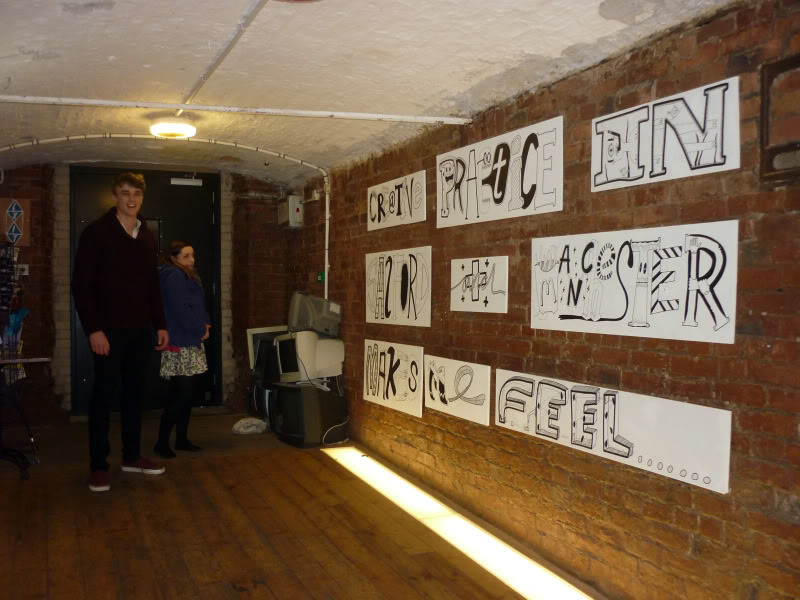 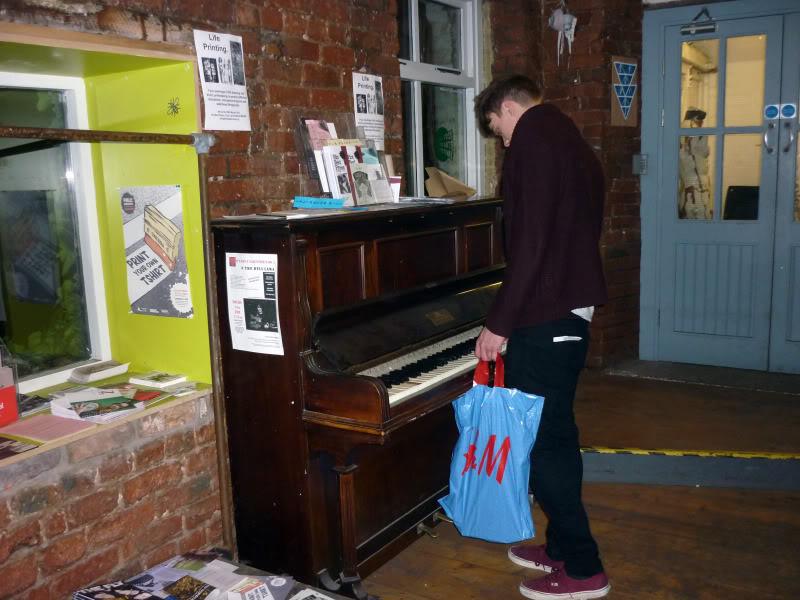 After Dave had a quick celebratory song on the piano, we headed into town to meet up with a couple of Dave’s friends.

Obviously I’m a bit sad that Emma & I’s campaign (which yo can find here) didn’t win but we said before that we didn’t care who won, as long as it was Lincoln! We had such a great night repping Lincoln, enjoying the excitement of the awards and exploring Manchester.

I’m in the process of uploading a video which includes the happenings from the night onto the show blog, so check back there to find that soon!