Happy Triangle Friday everyone! On Monday I was linked to (thanks Philippa) an article about triangular flapjacks that had been causing trouble. Did you hear about it? 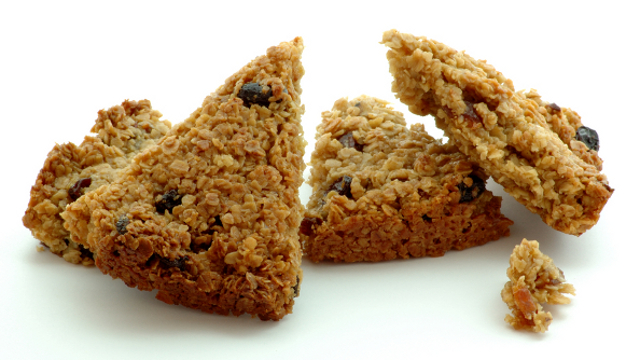 At a school in Essex, triangular shaped flapjacks have been banned after being used as a ‘weapon’ in an argument between two students. Apparently they’re too dangerous and so all flapjacks must now be square shaped – even though squares have 4 corners and triangles only 3. Absolutely ridiculous! Could a flapjack really do that much damage? And anyway, any student with malicious intent could now halve the square flapjack and have TWO TRIANGLES/weapons. Oh dear!

So to defend the triangle, I have gathered a few of the world’s favourite triangular shaped foods. If you’re hungry, you may want to come back to read this post later or risk your tummy rumbling – it made me hungry just looking for the images! 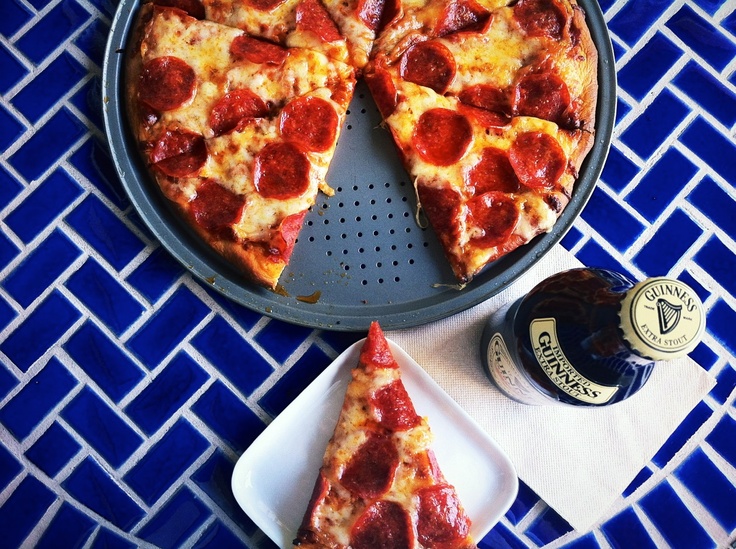 … the pizza slice! Apparently the pizza foundations were laid by the Greeks before tomatoes were discovered. The Italians later adapted the Greek’s flatbread into the pizza we all know and love now.  The 9th of February is apparently International pizza day – did you enjoy a triangular slice of cheesy goodness? 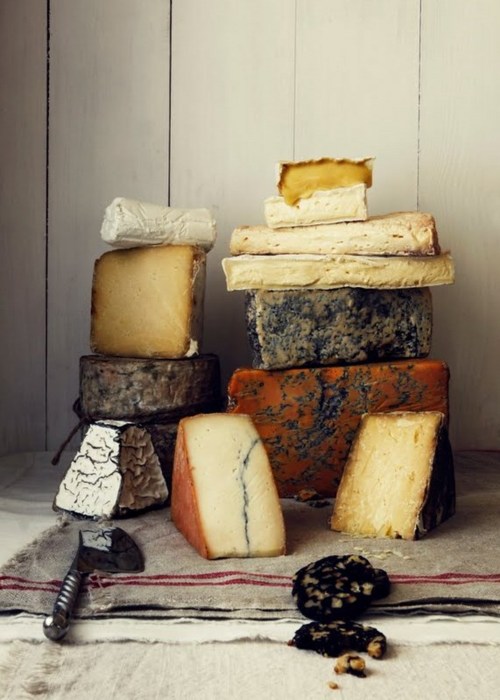 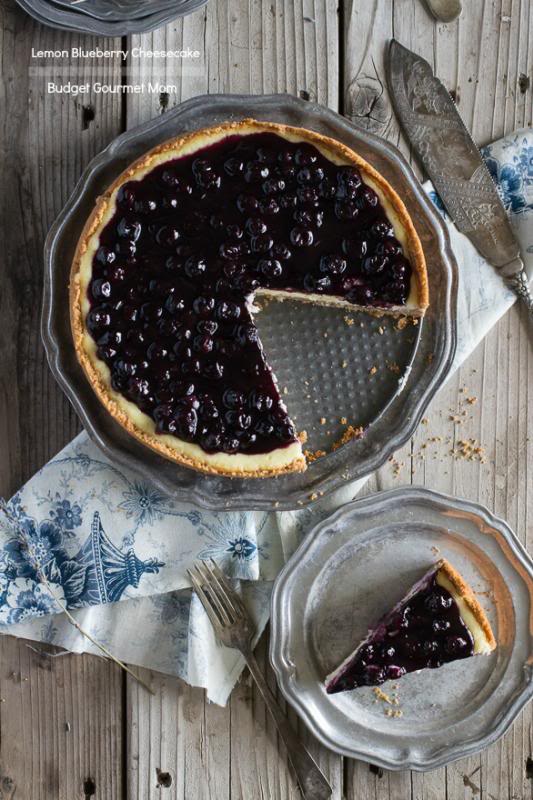 Cheese, cheese and cheesecake! I love how continental markets display all the cheeses – such lovely colours, textures and of course triangular slices! In fact, pretty much everything that is divided into slices ends up being tri-tastic – cheesecake, cakes, pies, quiches, fruit etc

Feeling peckish yet? Why not have a quick snack & dip some tortilla chips, nachos or Doritos into salsa? 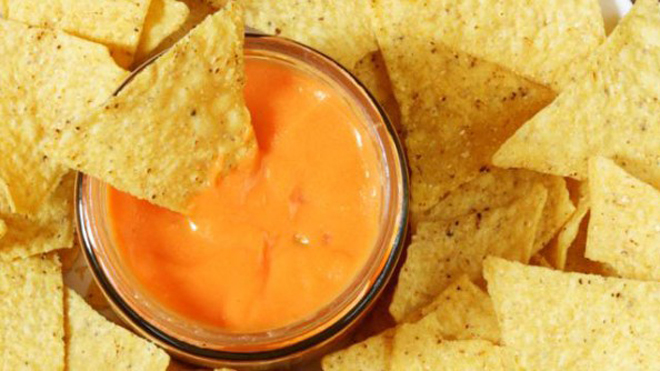 Essex school kids pay attention to this – Doritos have rounded corners so should be pretty safe for you to take to school! 😉

All the way from the Middle East are these little triangular pouches of goodness: 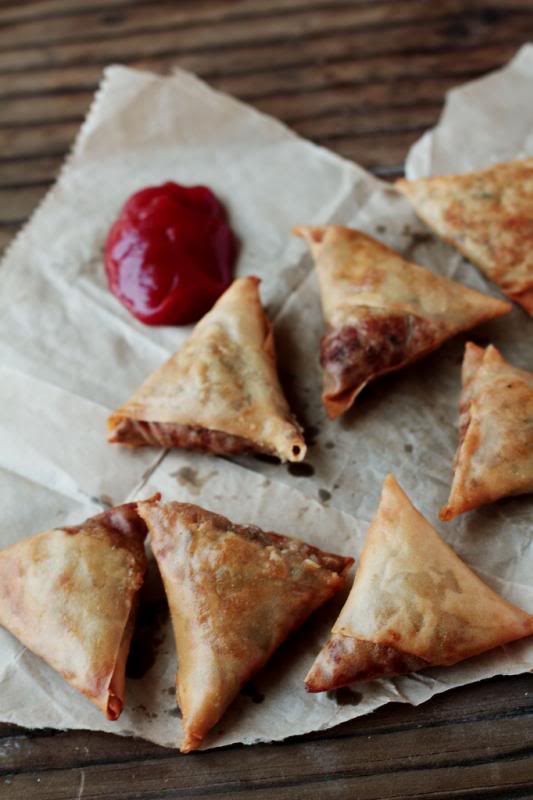 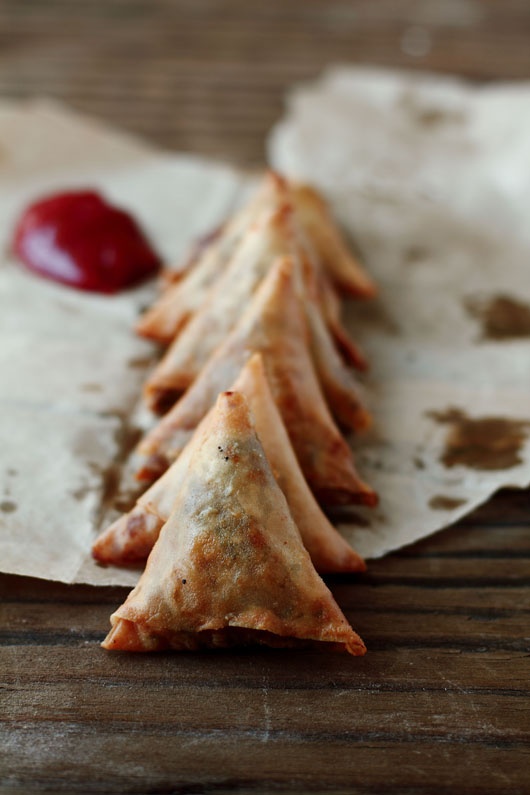 I like to have a samosa or five with a curry!

And if you’re a fan of spicy food… 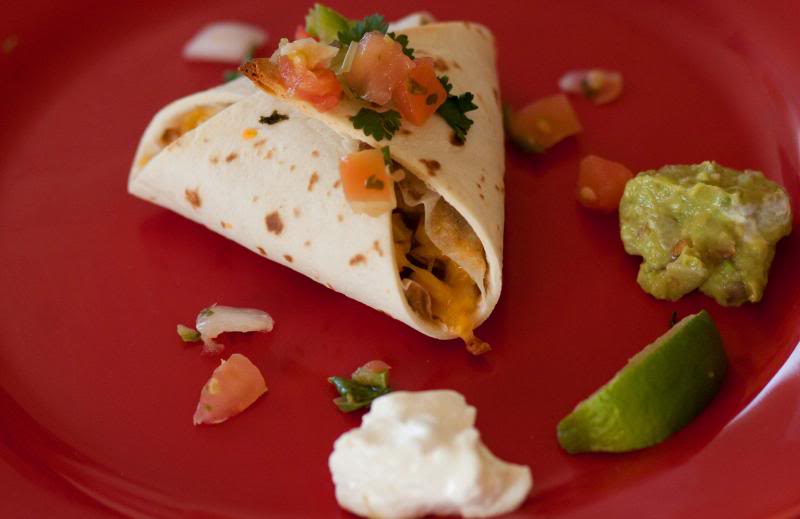 … why not have a triangular Mexican wrap or burrito?

If you’re not feeling adventurous, maybe a good old British cucumber sandwich is for you? 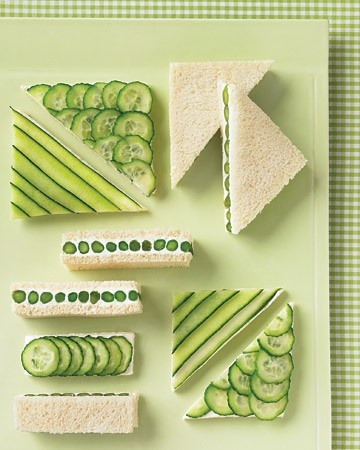 After all that savoury food you probably fancy something sweet? The swiss have got it covered with a triangular chocolate bar for all occasions… 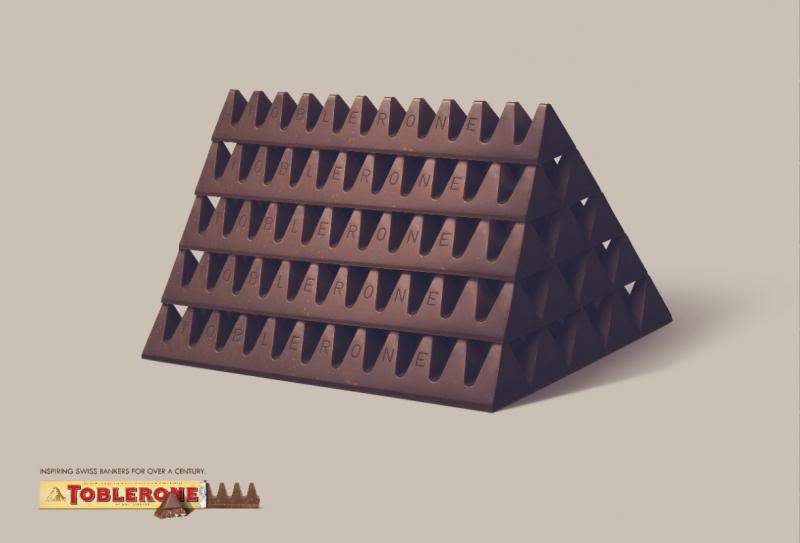 … Toberlone is the best chocolate purely because it’s triangular. If you don’t get one for Christmas, there’s something wrong! (Maybe the triangle Gods put you on their naughty list?)

You’d have to be pretty mad to throw any of those at someone in an argument – they taste good and they’re triangular!

So that was very different from my usual Triangle Friday posts! Haha I hope you enjoyed a bit of a change and I expect everyone to eat something triangular this weekend now. Send me a photo if you do but remember, don’t use your triangular food as a weapon guys! 😉