Happy Triangle Friday! Yes, it’s here – week 52! It’s been a glorious year of Triangles but sadly it has to come to an end 🙁 A few people made recommendations for this last post (the pyramids were a popular choice) but I thought there was only one way to end Tri Fri really, considering the name of my blog… 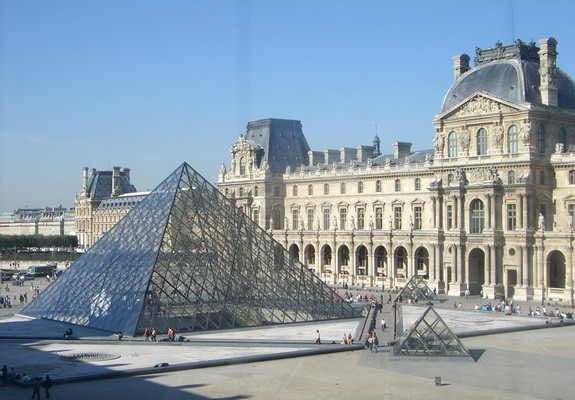 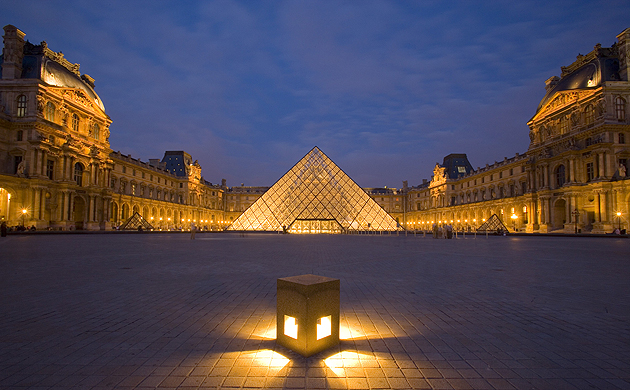 Bonsoir! C’est le Louvre Pyramid! This beautiful glass and metal triangle was built in 1989 (the year I was born) and can be found in the centre of Paris. 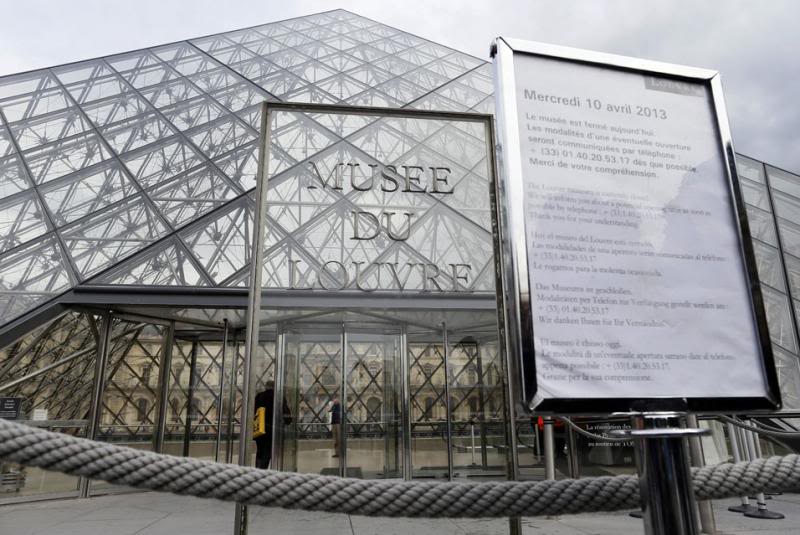 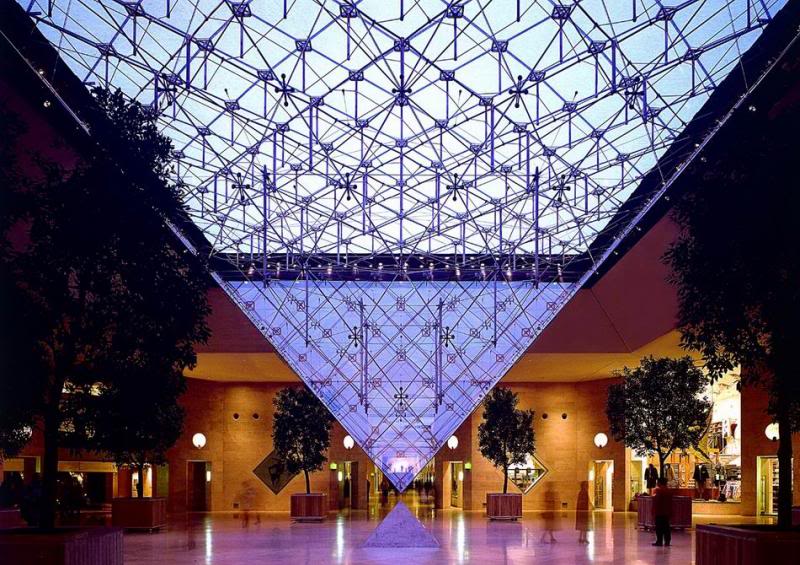 Fun fact time – since completion in 1993, attendance had almost doubled by 2002 according to Wikipedia (not the most reliable source I know, but it must be true because triangles are awesome!). A lot of people want to go and see the triangles – me included! 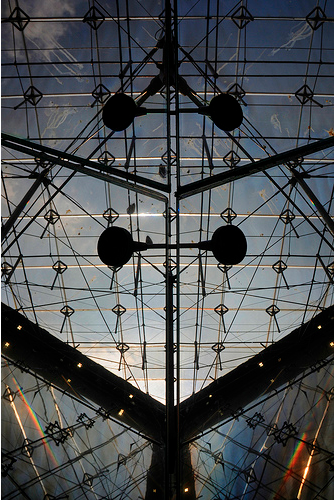 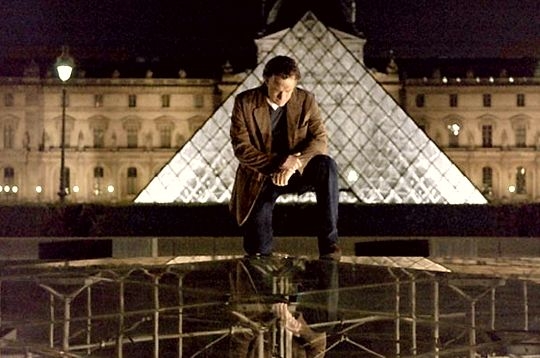 If you’ve read/watched the Da Vinci Code then you’ll recognise it but I haven’t seen it so I probably should watch/read it now, right? Maybe one day I’ll be able to go and see it in person… who wants to take me? S’il vous plait? Also they are technically pyramids too – so those of you who wanted the pyramids, you got them in a way!

I can’t believe that’s the end of my tri-tastic year of posts! But this is not the end of my love for triangles… don’t worry guys I will find another way to carry on supplying you with triangle goodness. Thanks for everyone that has sent in suggestions, read the posts and now thinks of me when they see triangles. I really appreciate all of the support I’ve received and I think I’ve helped to create a few more triangle fans. Watch this space!