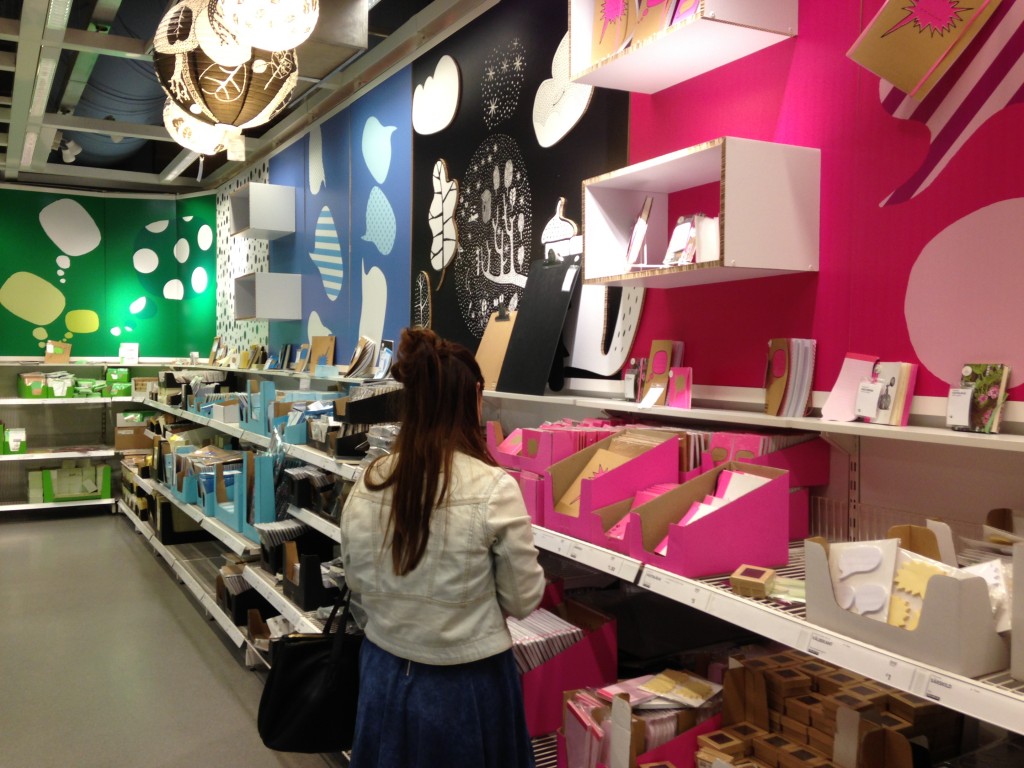 Ooops – I’m a bit behind on posting about last week! I went to London for a couple of days with my partner in crime, Emma. The main reason we went was for D&AD New Blood (of course) but it was also a chance to test out London living and we had a go at faking being Londoners rather than tourists that we usually are.

For me, London always has such a magical feeling – I’m from a small town, remember. I love the buzzing atmosphere and the possibilities of city living – things are open 24 hours, WOW! There’s always something to do and see, even if it’s just chilling in Trafalgar square people watching (which I love).

After dropping our bags off at the hotel, the first thing we did was head to IKEA in Wembley. I know, I know – we’re so weird. For a couple of months now Emma & I have wanted to go but being from the east, the nearest IKEA is a a couple of hours way away in Milton Keynes. We really shouldn’t have been as excited as we were but we’re designers/losers so it’s completely acceptable! 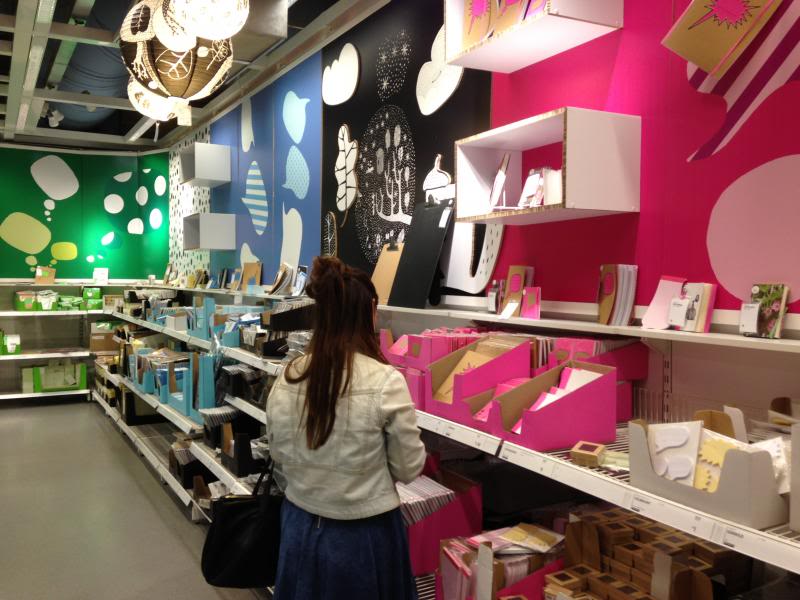 For the first visit, I have to say it was pretty overwhelming – a never ending maze of items and room set ups. I absolutely loved it and somehow resisted buying anything, but only because we couldn’t get it home on the train ha. I’ve got my eye on some picture ledges, the most beautiful desk ever and wouldn’t mind some of those patterned drawer organisers too.

So we shopped like we lived in London and we also used the tube like Londoners. We even walked up the escalators on the left like we were in a hurry to get to an important business meeting HA! I saw this underground map made from Lego at Stratford and thought it was pretty awesome: 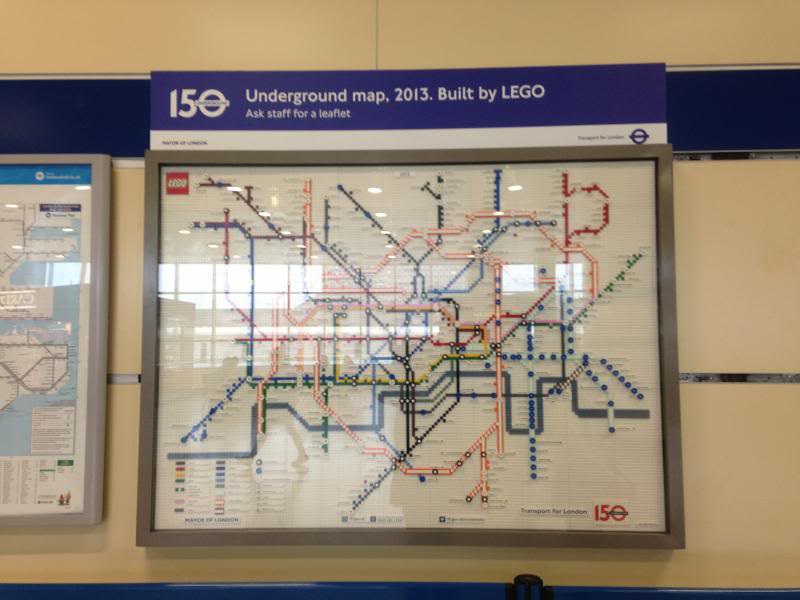 We took advantage of the amazing variety of food on offer in London by trying somewhere new every day. We went to Byron at Spitalfields market with Lucy & Dom (whose middle name is Byron – for real! Check his ID ha) and had probably the best burger ever. 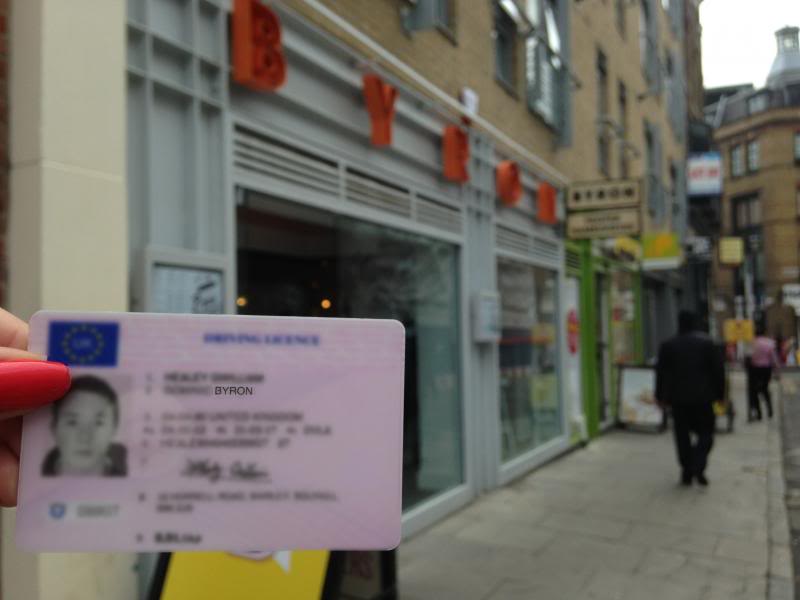 The next evening Emma & I went to Wahaca for some spicy mexican. We tried Sweet Potato (and loved it) with burritos and cocktails! We also tried sushi (and liked it) – we’re getting so adventurous! On Wednesday evening we experienced the London nightlife thanks to Oli. He shared some tips about living in London, although a few G&Ts later and I can’t really remember what they were..? ha

Ok so I admit, we did do one touristy thing… 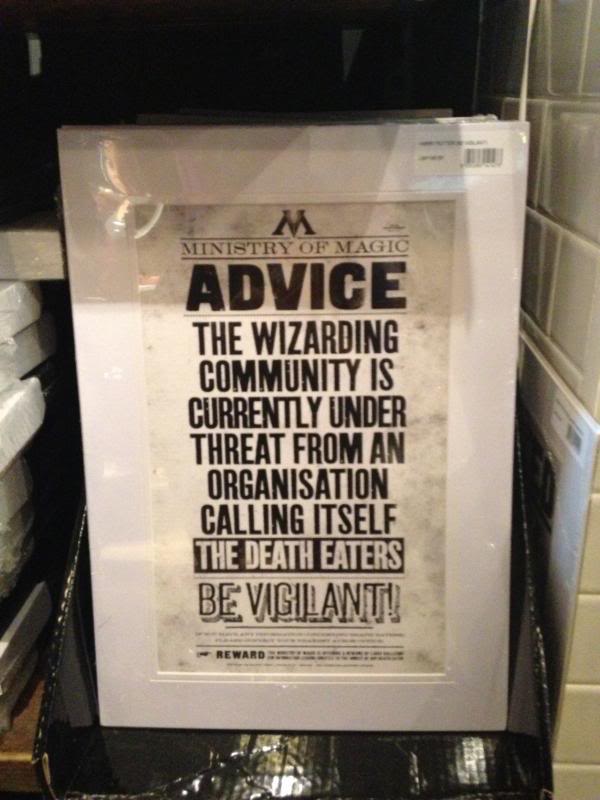 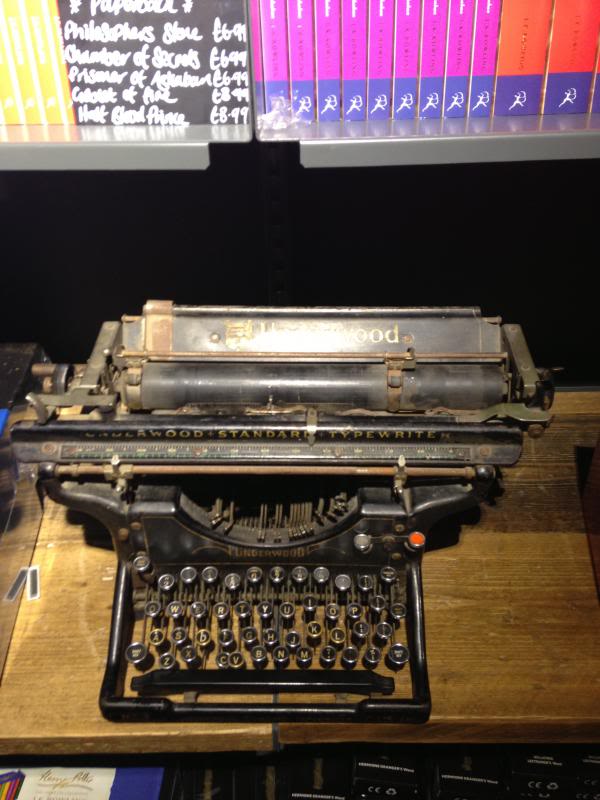 … we went to the Harry Potter shop at Kings Cross! Loved the Ministry of Magic posters and the Underwood typewriter on display (just for you Barrie!) but it was absolutely rammed full of rude tourists, we didn’t stay very long.

All of that as well as New Blood fun (post still to come), meeting with Lucy for lunch and Sara for a bit of a random walk around ending up at the YCN shop… 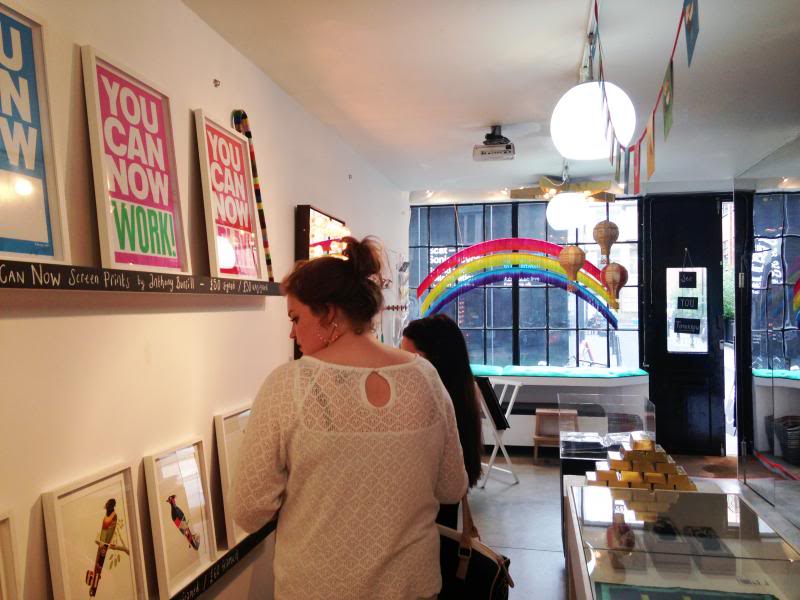 … (Oooh Anthony Burrill  and the bird from the front of Elephant magazine prints!) and Camden – knackered was an understatement. Really we should have been sponsored by Cafe Nero the amount of coffee we drank – I don’t know how actual Londoners have the energy.

Well that was a lot of writing, unlike the next post (about New Blood) which will definitely be a lot of imagery. Basically I love London, and who knows, maybe one day I will be a real Londoner… or maybe I won’t?