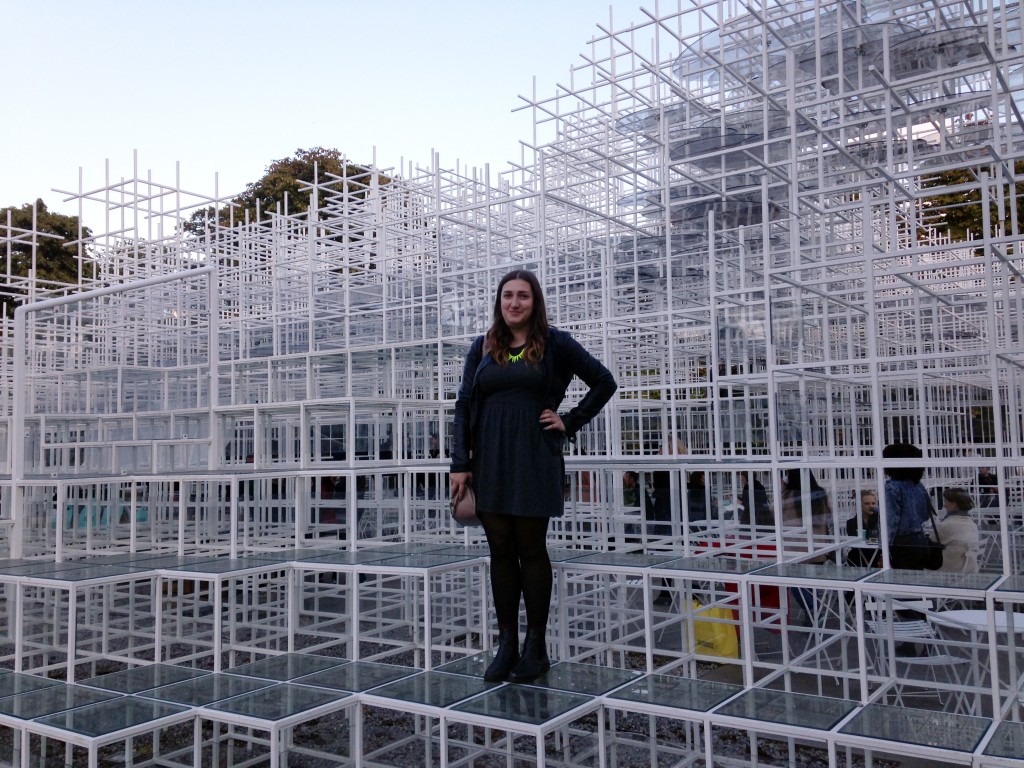 I’ve been feeling a bit lost in life recently, so I decided it was time for a change of scenery for few days. Where did I go for my inspiration vacation? To London of course!

I had a few places that I wanted to go but the general idea was to just go on an adventure and discover some cool things. At Kings Cross I bumped into a familiar face who was heading to the graduate fair in Islington – Jack. I tagged along to the fair, but we quickly discovered that it didn’t cater for creative graduates at all. We signed up for a few things but it was mostly organised by degree ‘types’ and the ‘Creative arts’ apparently don’t exist (or aren’t considered ‘real’ degrees in other words?) so we ended up being thrown into the ‘marketing and PR’ box.

So we ditched the fair – London was waiting: 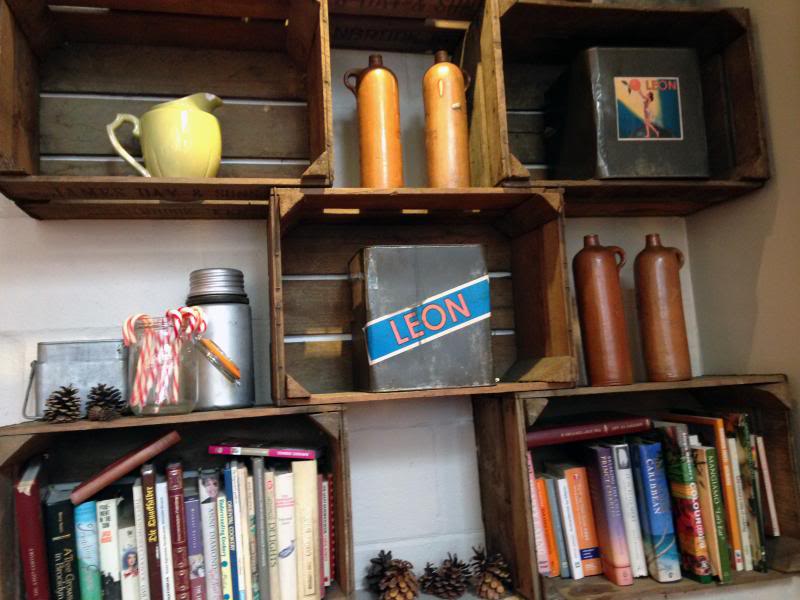 Lunch at Leon (of course – it’s like a tradition now)… 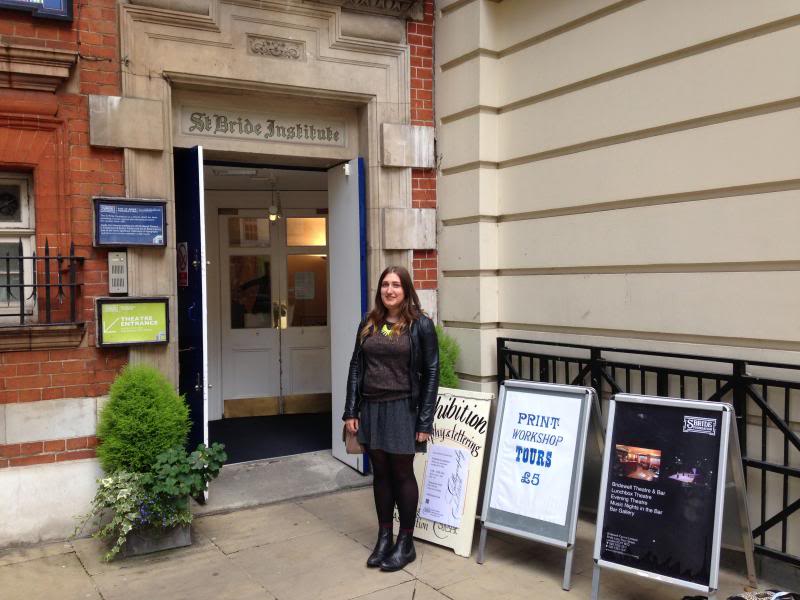 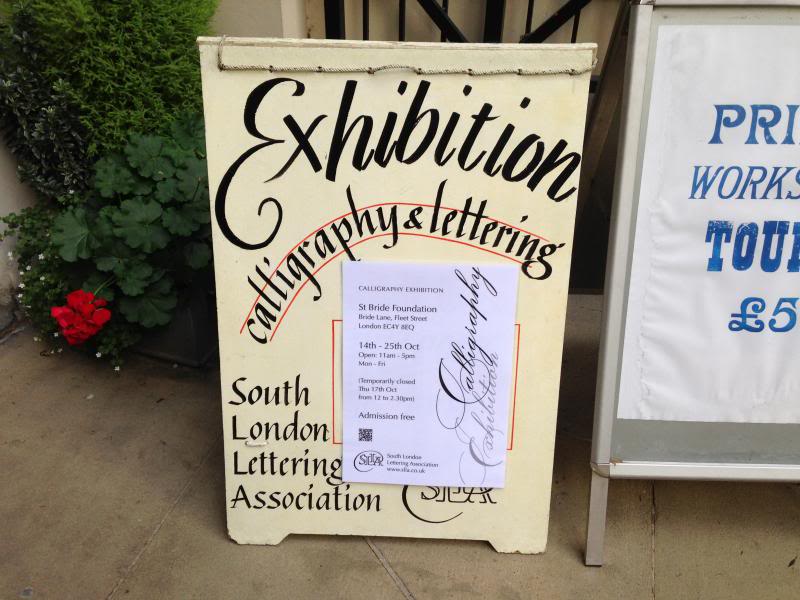 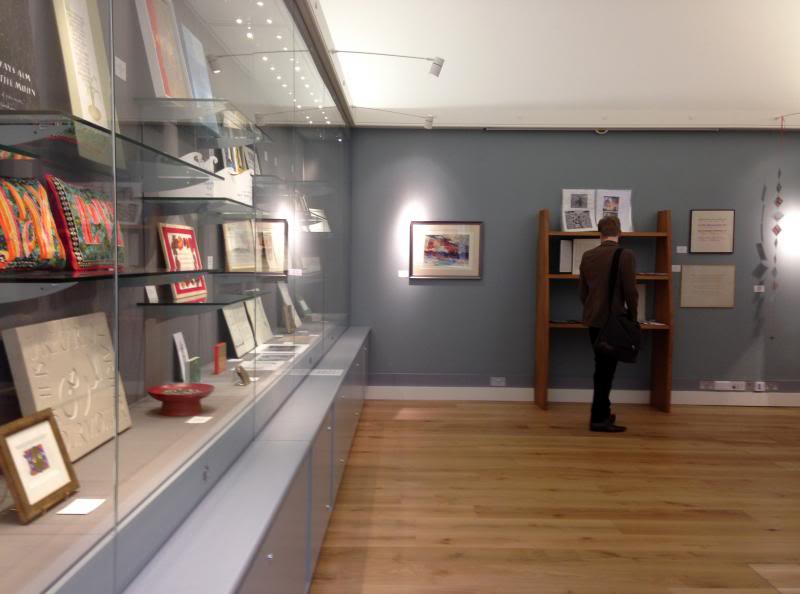 … followed by a lovely sunny walk past St Pauls and the blue trees (which sadly aren’t blue anymore) and over the Millennium bridge to the Tate. 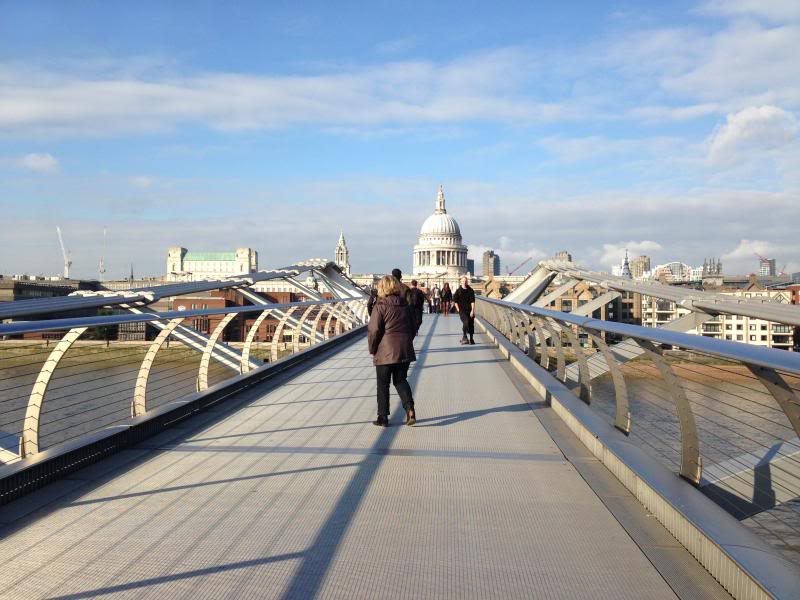 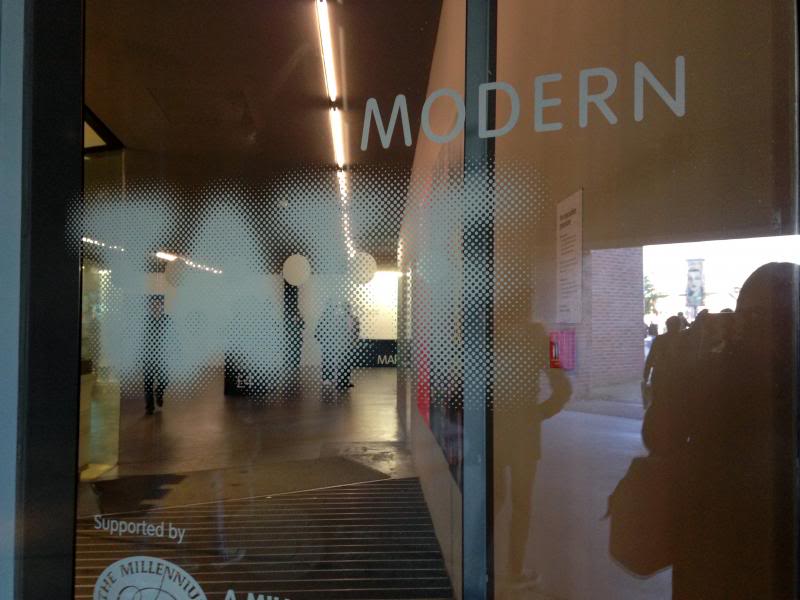 Although I’ve been past it many times, I’d never been inside the Tate so I thought it was about time… and I wasn’t that impressed. The Mira Schendel exhibition looked interesting but as a graduate with no money, the £10 ticket price put me off (I know I should expect it in London though).

But I had done my research and knew something cool that we could see for ‘free’ (donations optional): 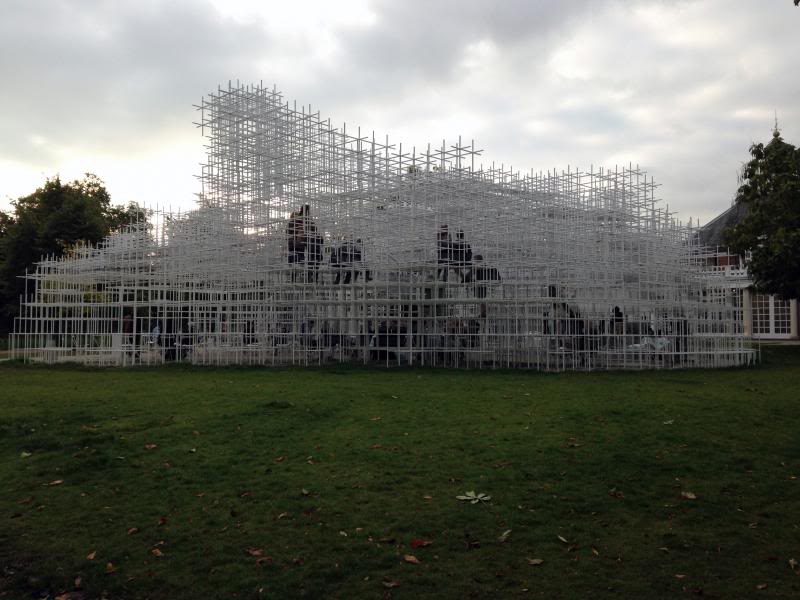 …The Serpentine Pavilion in Hyde Park by Japanese architect Sou Fujimoto. I’d never been in Hyde Park and sorry, I know I’m late to this party but I couldn’t believe how big it was – there’s a lake and everything! In the middle of the park, surrounded by all off the trees and squirrels it was weird to think I was still in one of the busiest cities in the world.

Fujimoto’s pavilion closes on the 20th of October (tomorrow) so we were just in time to explore it: 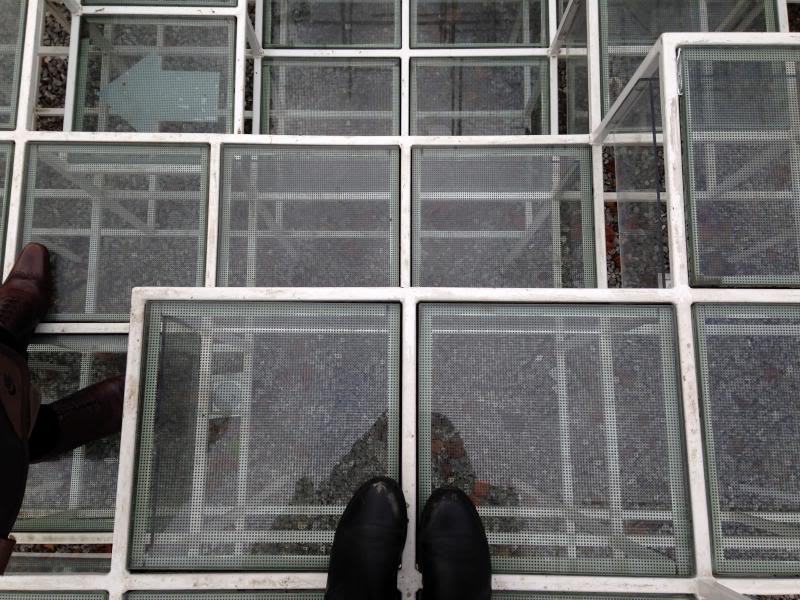 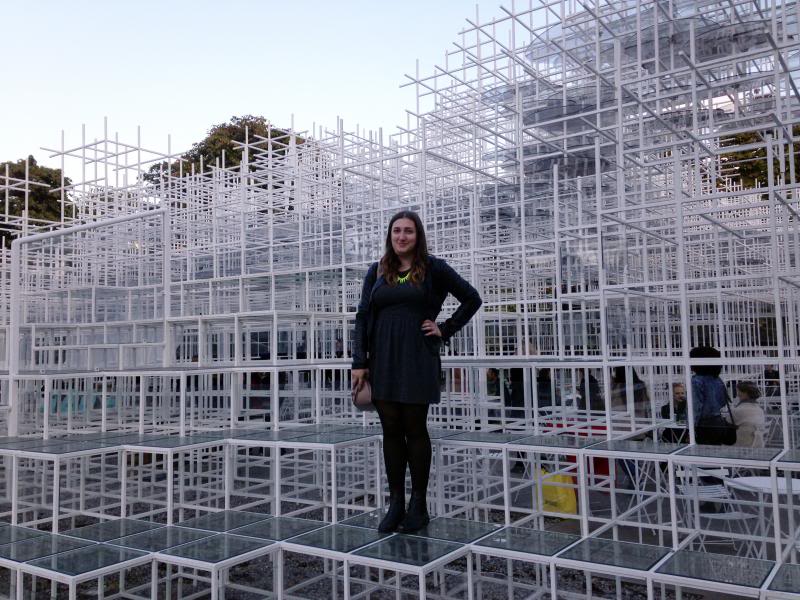 I have to admit it was pretty scary stepping on glass steps, but it’s an interesting structure and definitely an experience navigating the way around it. 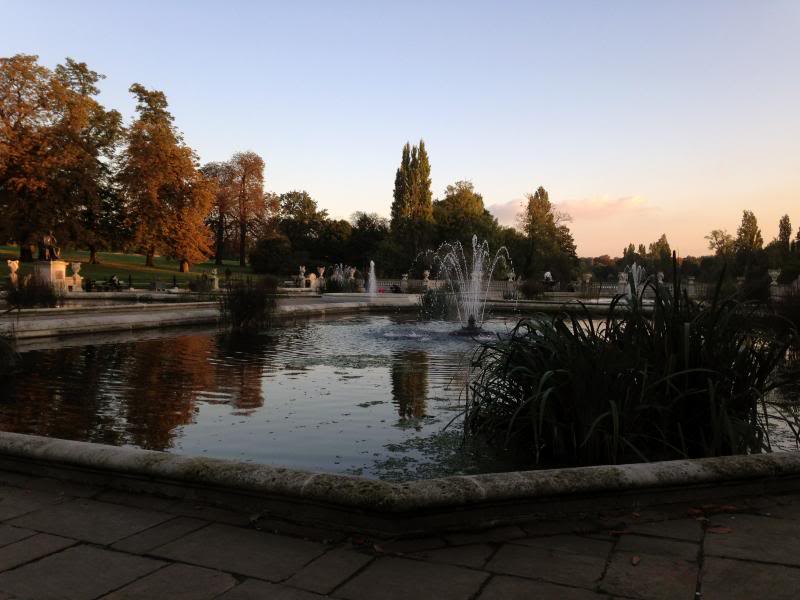 We then tried to navigate our way out of Hyde Park and back into the hustle and bustle of the city but took the long route and discovered some fountains instead.

Day one of my inspir-cation was pretty cultured and it was good to discover some ‘touristy’ things that I hadn’t yet experienced.