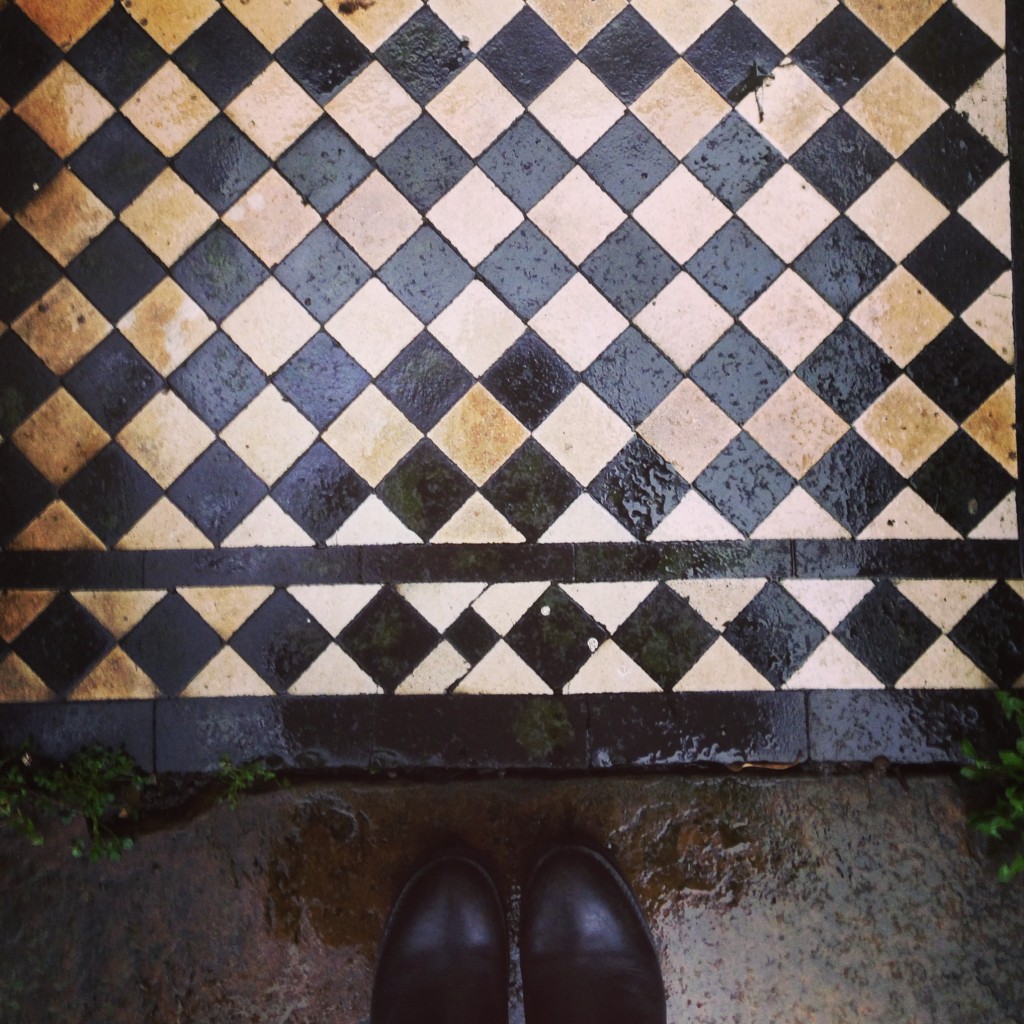 After a jam packed first week, week 2 seems to have flown by so quickly. At the weekend Ben & I went to IKEA. This was only the second time I’ve been (first time was back in July 2013) and the novelty still hasn’t worn off – does it ever? 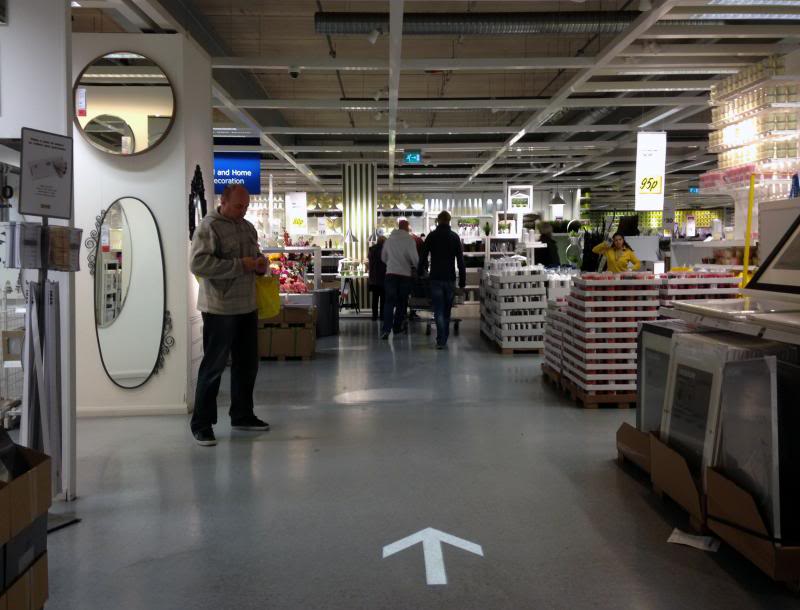 I can’t wait to have my own place so I can run around IKEA like a headless chicken and buy lots of cool stuff. It is mostly really reasonably priced, and they even do food… 60p for a hotdog? 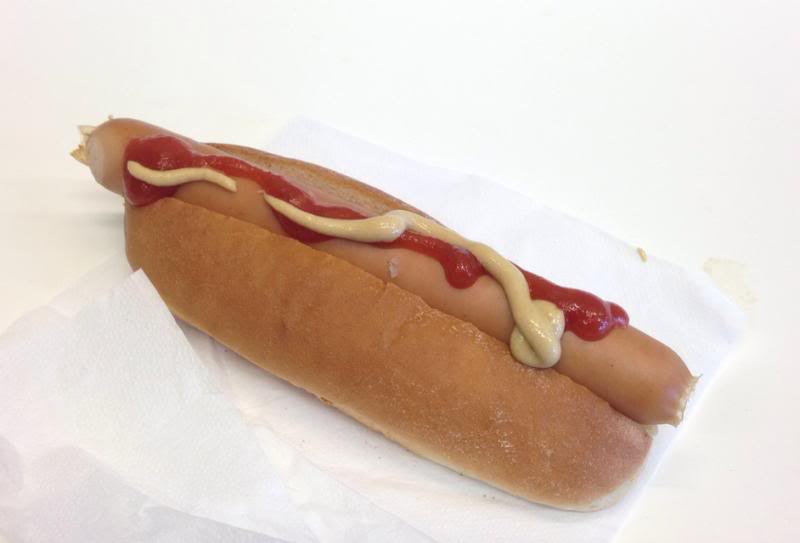 It wasn’t too bad either!

Not sure why, but every time I go to Liverpool Street Station I think it has a great atmosphere – maybe it’s the lights? 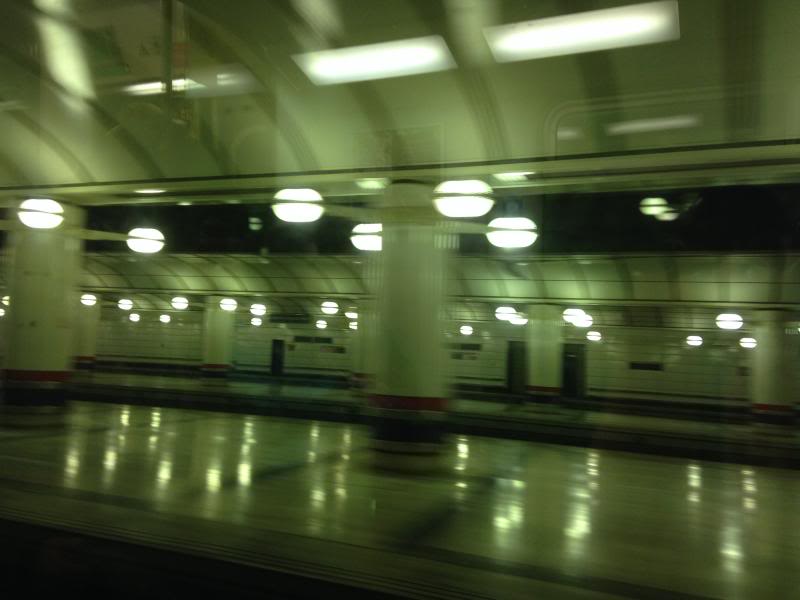 I haven’t used the tube much this week. There was meant to be another tube strike and it didn’t happen in the end, but I prefer getting the bus because it’s less money, there’s more space and you get to see more of London, although it does take a bit longer. 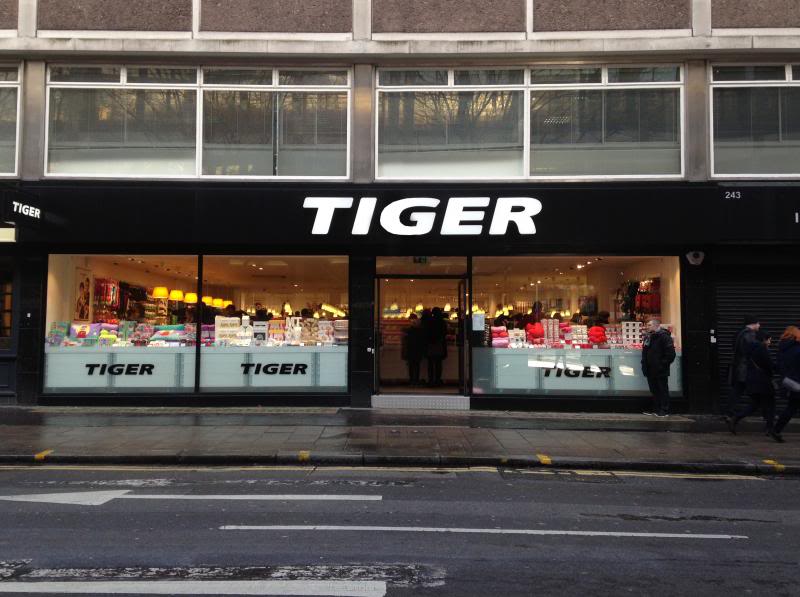 … followed by a trip to China Town where Ben & I explored some of the super markets: 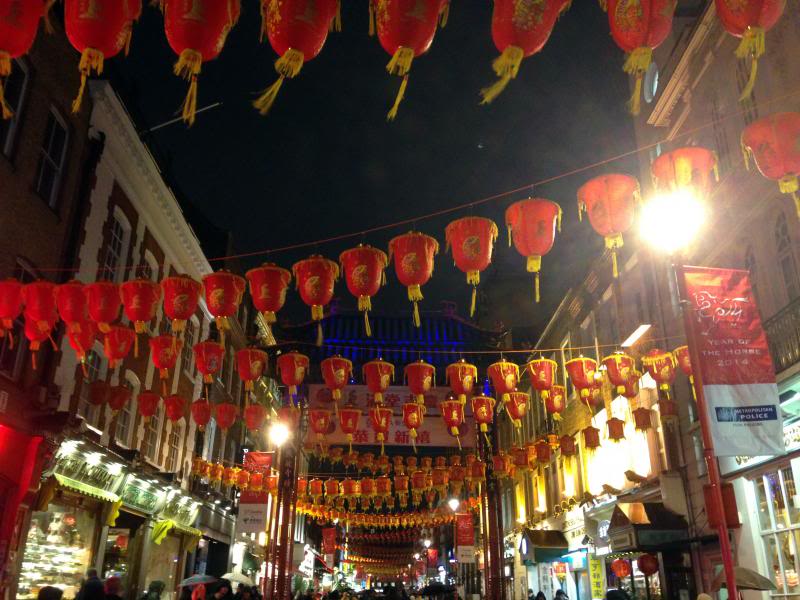 I discovered a neon wonderland in a Walthamstow warehouse (full post coming soon): 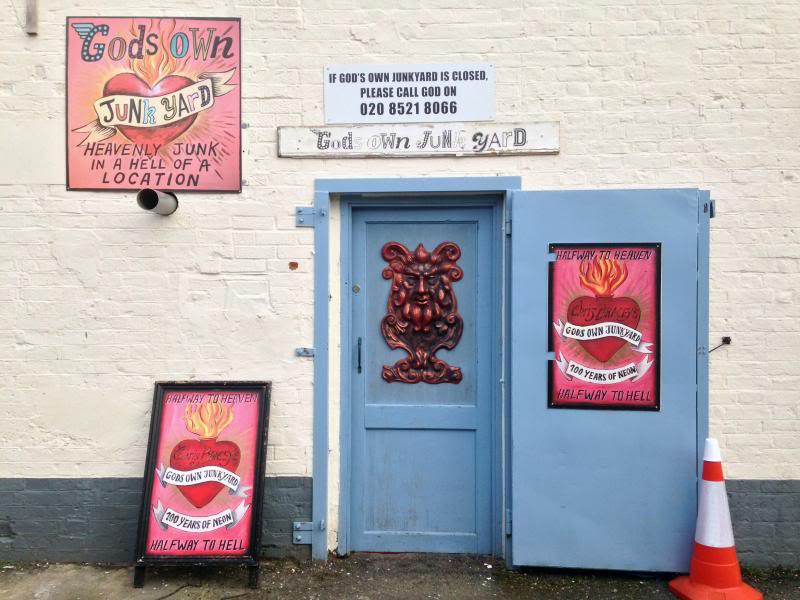 And apparently everyones got the neon bug in Walthamstow… 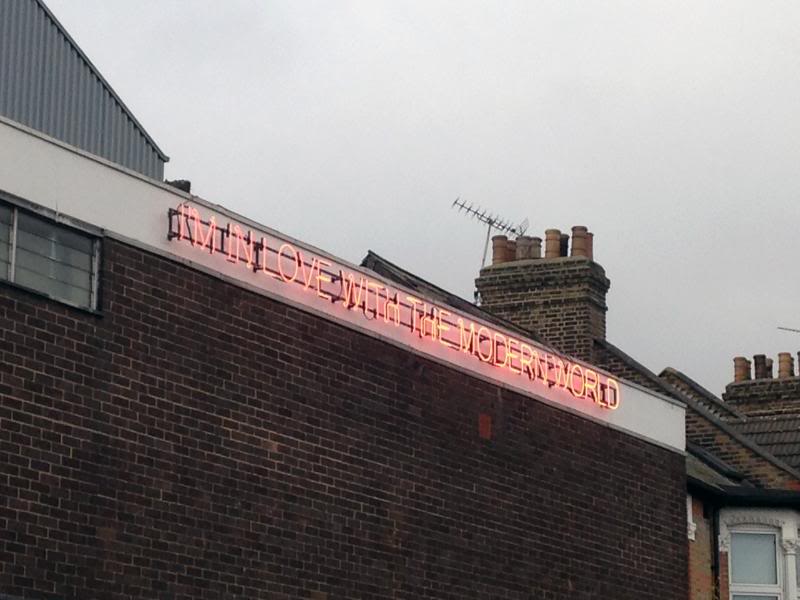 A dose of nostalgia with a trip back in time at the V&A Museum of Childhood: 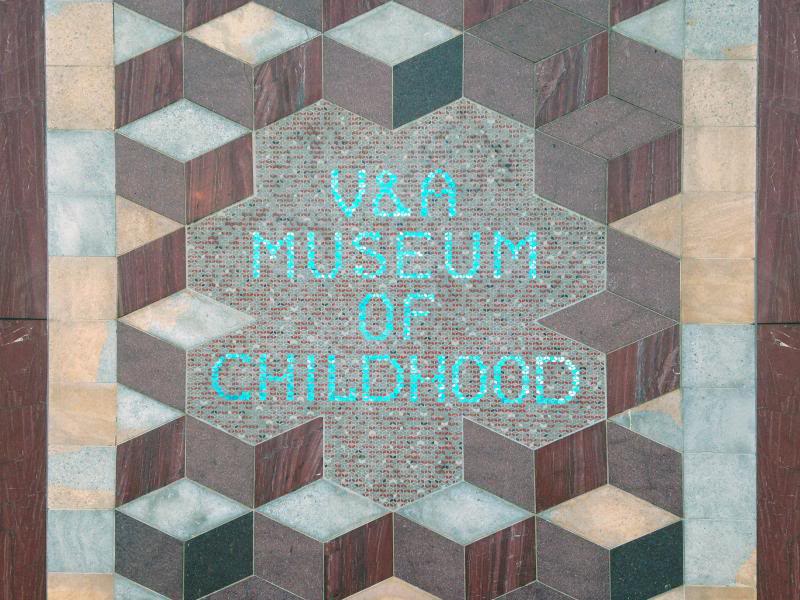 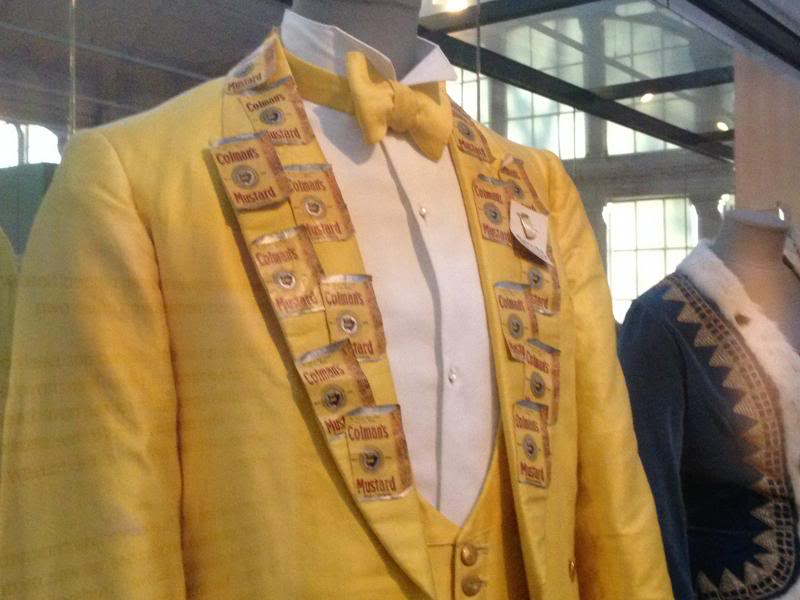 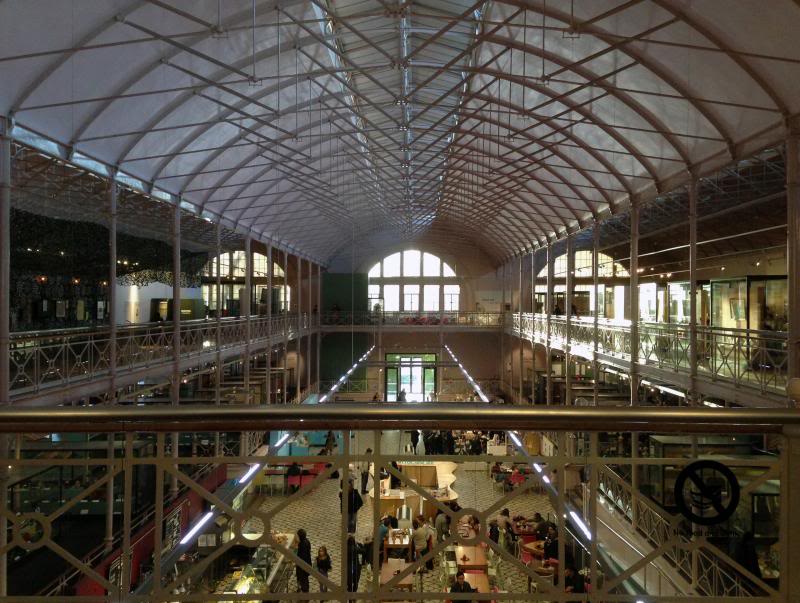 Trains, rocking horses and Game boys – toys from 2 to 200 years old housed in a lovely building.

Wandering on my lunch, I found the biggest triangle in London: 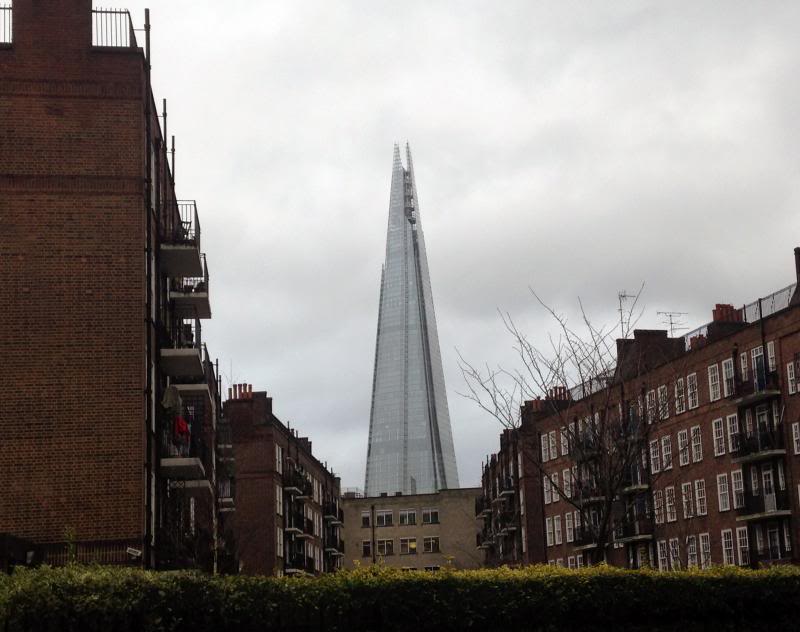 The Shard, of course.

The weather has been a bit grumpy this week with strong winds and lots of rain: 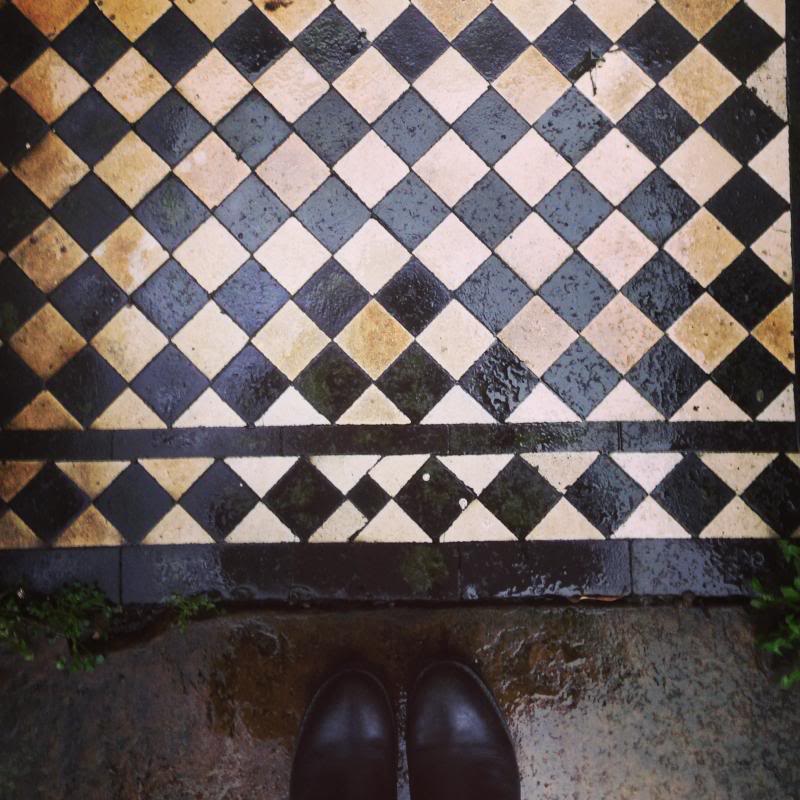 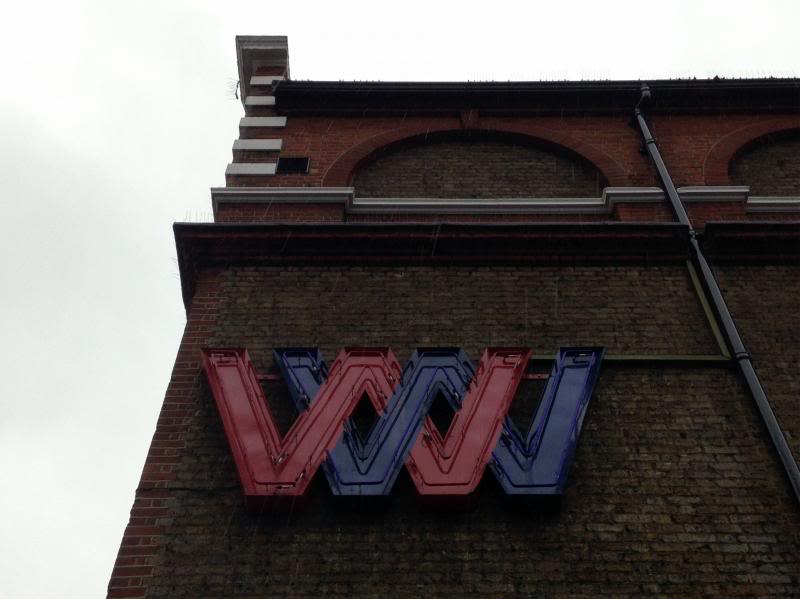 Wednesday evening I went for a drink in Shoreditch with the lovely Nikki from Style and Influence. It was the first time I had met a ‘blog friend’ but we got on like a house on fire and ended up chatting for 2 hours! 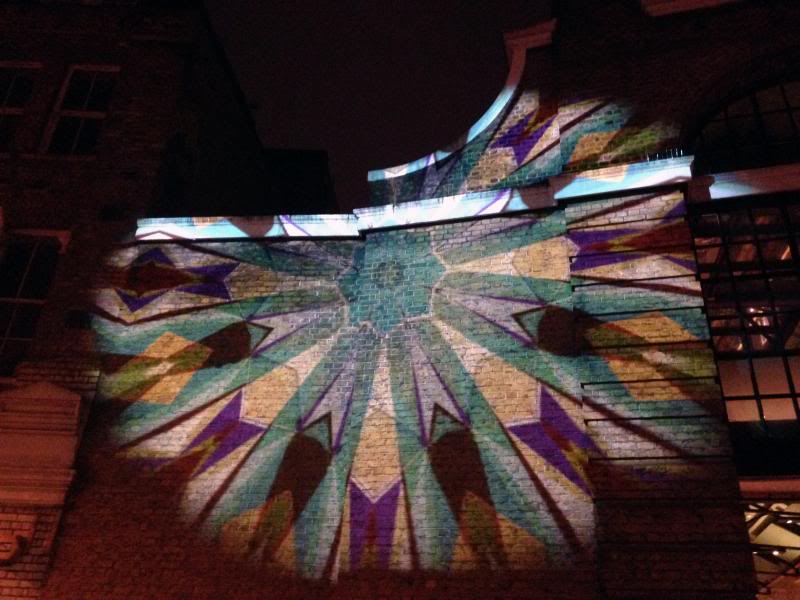 Walking around Shoreditch I saw this mesmerising Kaleidoscope projected onto a building and also this lovely neon type: 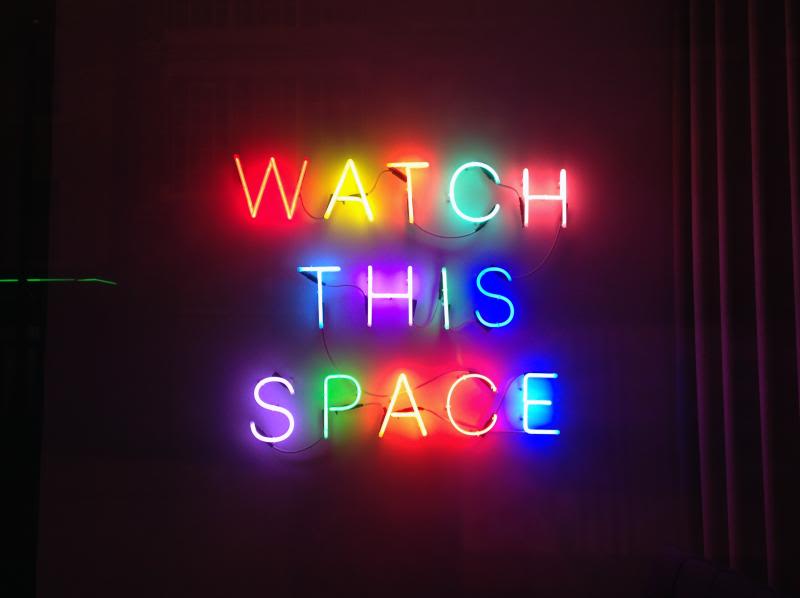 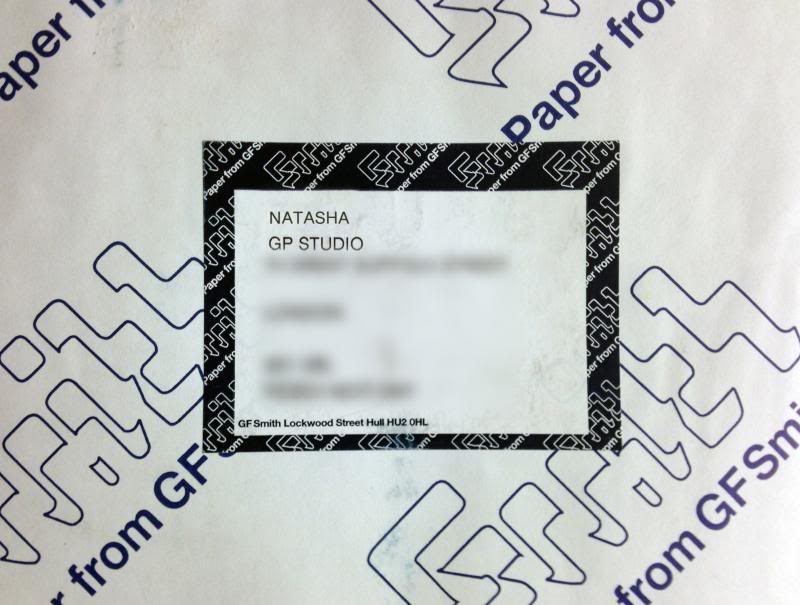 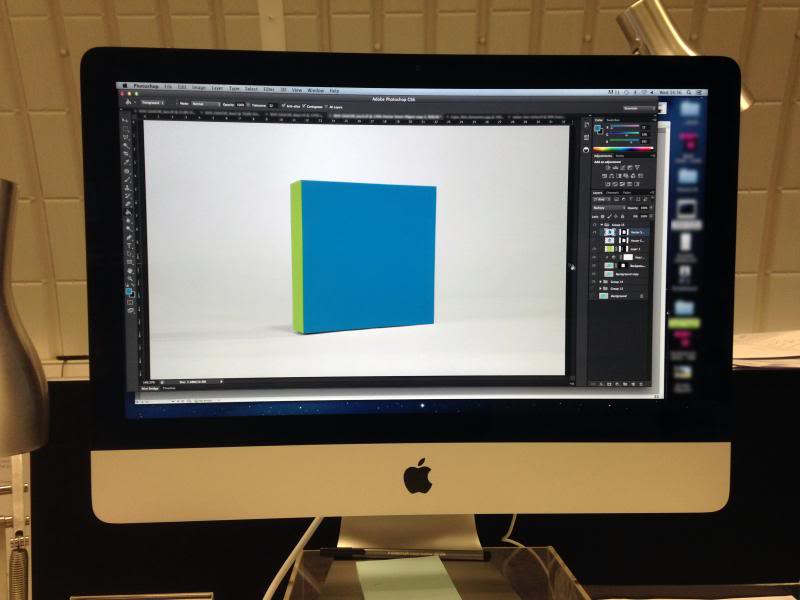 … and had my first crit with all the studio partners. They liked what I had produced so far and said they want to show it to the client so that was really good to hear. Again, I feel like I’ve learnt so much this week!

On Valentines day I walked into the studio to find a chocolate rose on my desk –  thanks gp studio cupid! 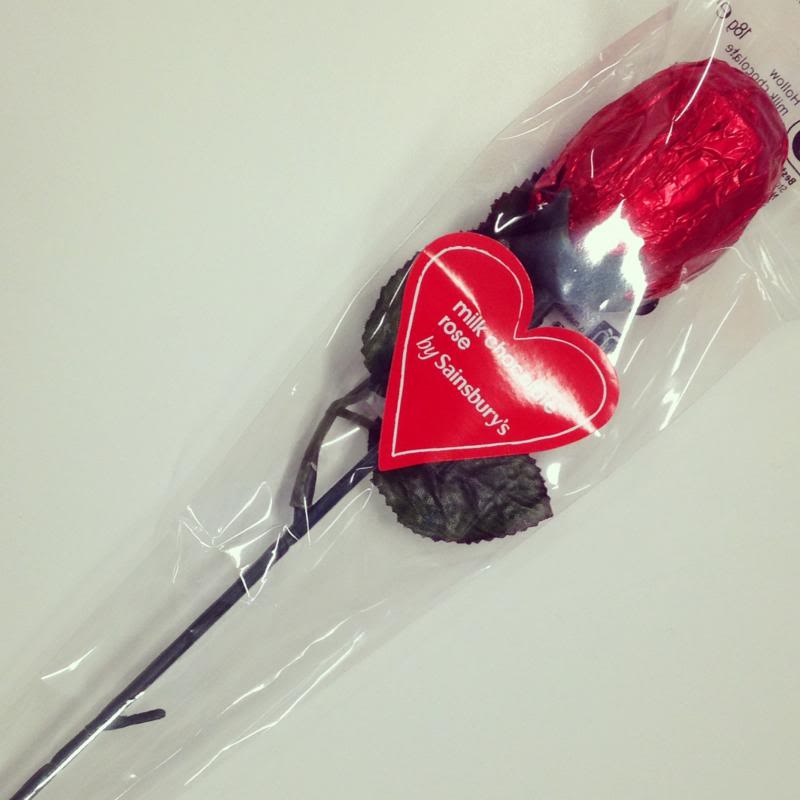 On the topic of Valentines, I went home to the Fens at the weekend to see my boyfriend (I wrapped my presents for him at work ha) so I guess that technically I spent only 144 hours in London this week if you’re being picky! He met me at the station with roses and bought 4 packets of Haribo and picked out just the hearts for me – bless him. 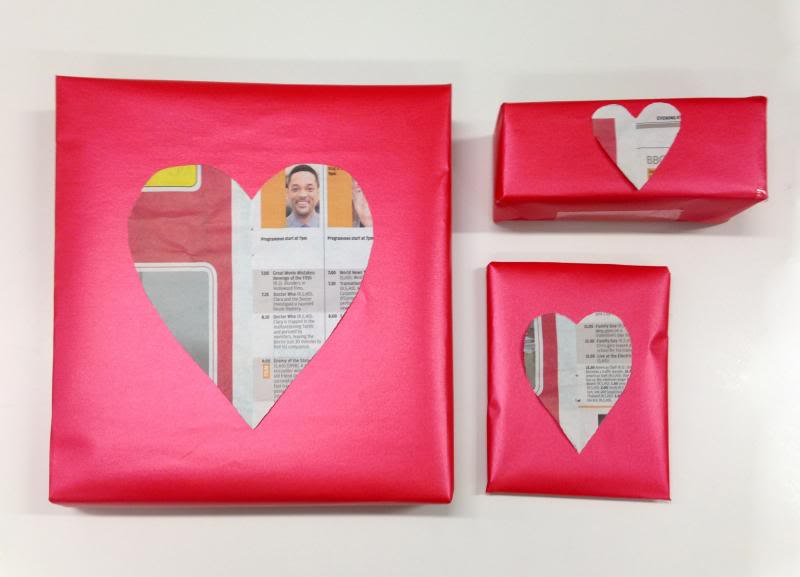 We went to Cambridge and had an amazing Oreo milkshake and burgers at Byron – yum! 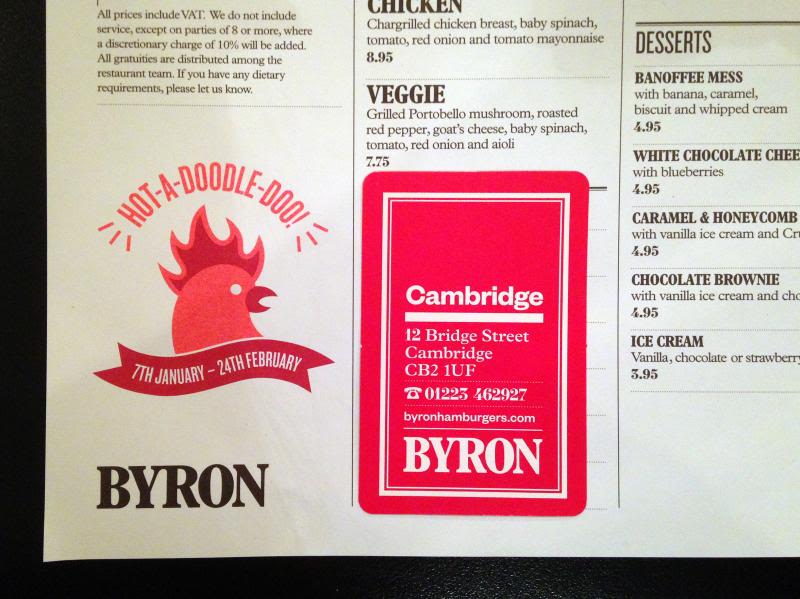 This week I’m staying with my friend Nadia in Stratford so East London again, but a different area to explore! I hope you’re enjoying  seeing my adventures? I’m starting to feel like less of a tourist now – I actually know where things are! It’s a great feeling ha