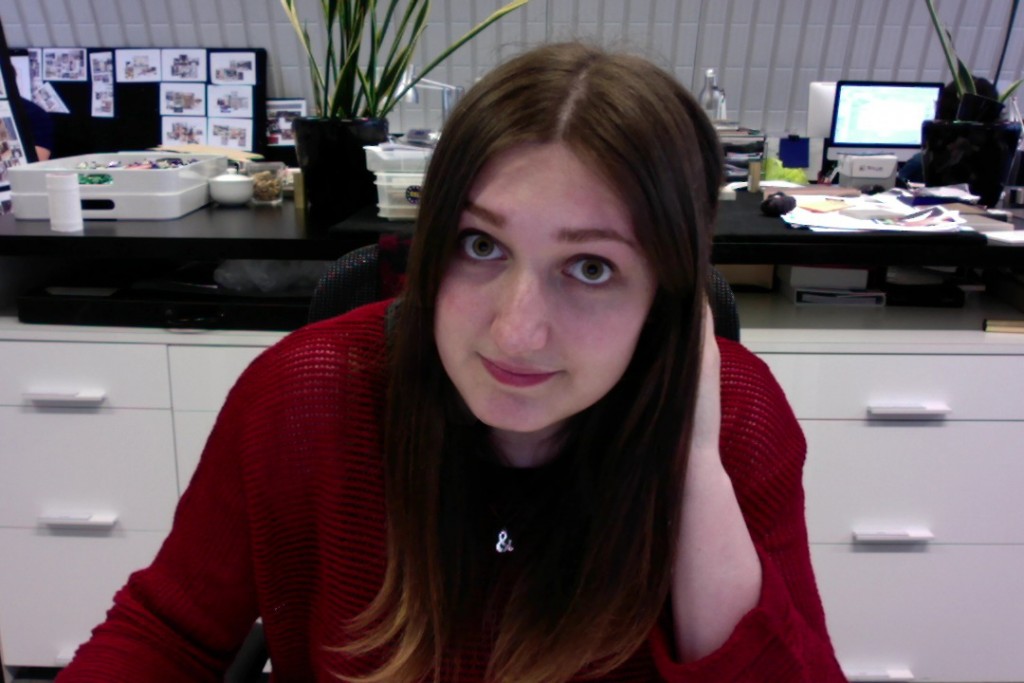 … many things: Jupiter, Jelly and Jack Russells. But the 2 Js that I’m talking about in particular are Job and Junior Graphic Designer! 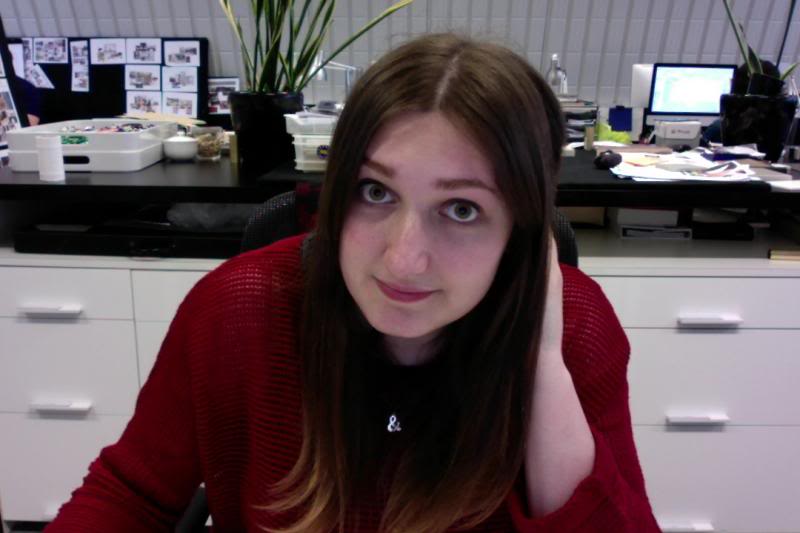 I’m trying to not look too smiley here as I took a cheeky photobooth snap at my desk on my lunch to celebrate! I don’t think anyone noticed but I’m not sure…ha

I’ve been an intern at gp studio for the past 4 weeks (#1, #2, #3, #4) but today I entered the studio as a Junior – how exciting! When I look back over the past 6 months since I graduated, it has been tough. I knew it would be but when you’re a student, graduation is sold to you as the light at the end of the tunnel and when you get there you won’t have to revise for exams/do coursework ever again, you’ll get a job and everything is going to be amazing.

I couldn’t even tell you how many emails I sent/jobs and internships I applied for before I got really lucky. I can’t remember if I really talked about it at the time but I had just published ‘Honest Illustrated‘ when I got an email out of the blue from a guy asking if I’d like to go for an interview. I excitedly tweeted that I was going to London for an interview and Jo, a fellow Lincoln graduate, replied saying that she had read my post and offered some words of wisdom. A couple of days later she messaged me asking how the interview went, but I hadn’t been to it yet – it was the next day! She said that  since I was going to be in London anyway, would I like to come and show my portfolio at gpstudio?

Well I was pretty scared because after reading their website and seeing their client list it seemed completely different to anything I had done before. Except, it isn’t really.

I don’t know if I believe in fate, but if it could exist, this is one of those times. I was in such a pickle not knowing which area of graphic design I wanted to go into but so far it seems like I’ve made a step in the right direction. And I think that’s because gpstudio isn’t a primarily a graphic design studio – most of the studio members belong to the interiors team. It’s been really interesting for me to listen to their crits and see the way that the two teams can come together to create the full branding package. I know it’s early days still, but I’m loving it so far and I don’t know why I didn’t think of this route before – you just have to look back at my Inspir-cation posts (here) to see that I can’t get enough of visual merchandising and shopping experiences.

So it’s cliche, but this time it seems that it’s true, it’s all about who you know. Now everyone thank Jo for giving me an opportunity – Thanks Jo 🙂

Anyway, that is a lot of writing, but I just wanted to let you guys know that I’m still in London and I’m excited for the future!

Wolf in the woods