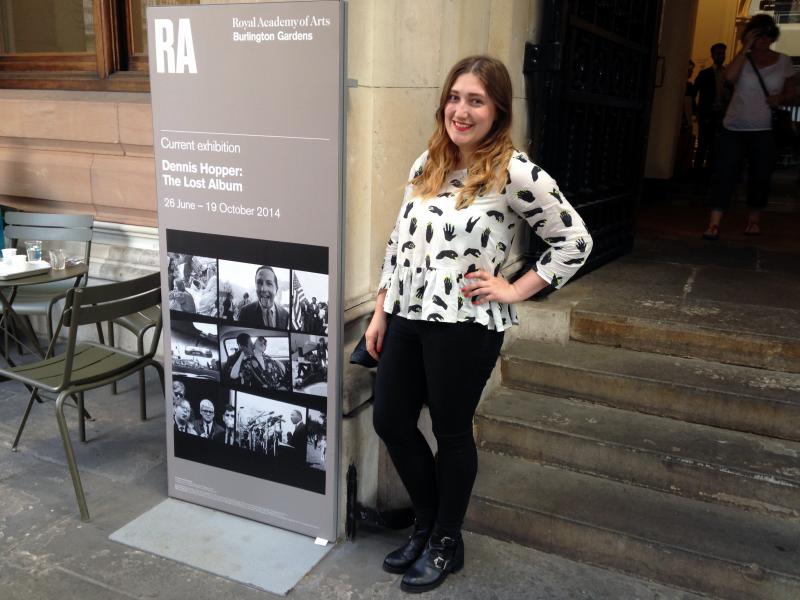 On Friday evening I was excited to attend a bloggers preview event at The Royal Academy of Arts with Nadia and Lucy. 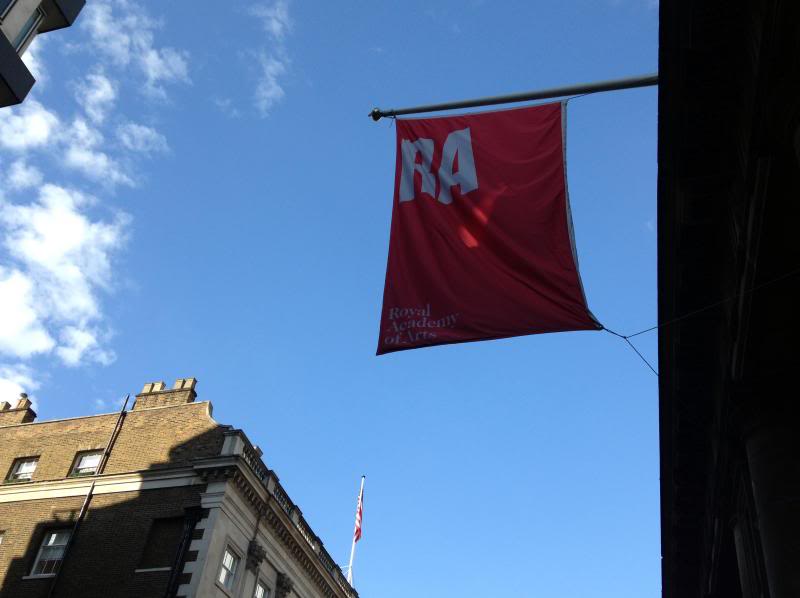 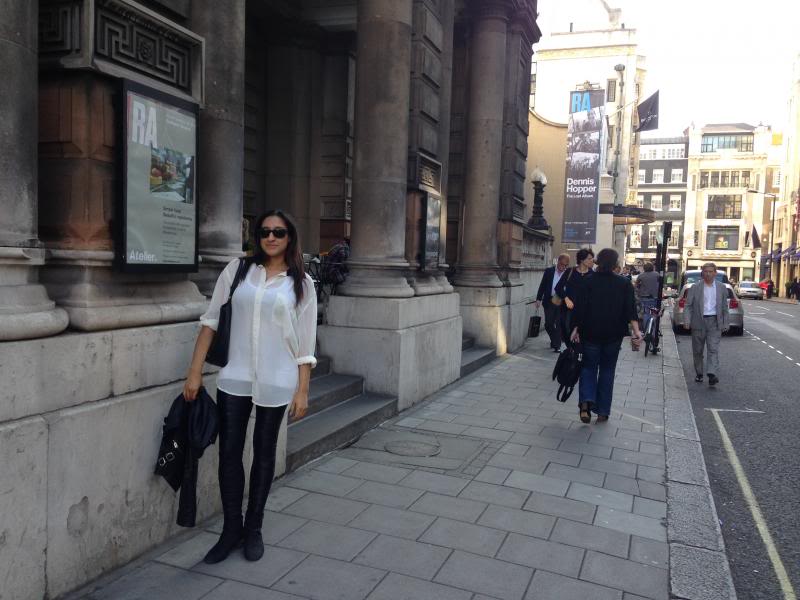 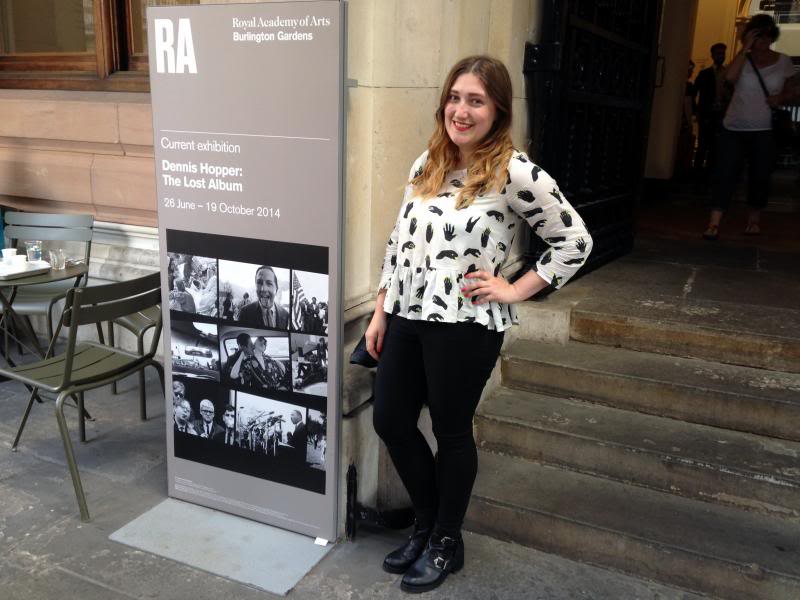 ‘The Lost Album’ is an exhibition displaying photography by the late Dennis Hopper. Most famous for his work as an actor and director, Hopper was also a keen photographer, capturing candid and iconic moments throughout 18 years. 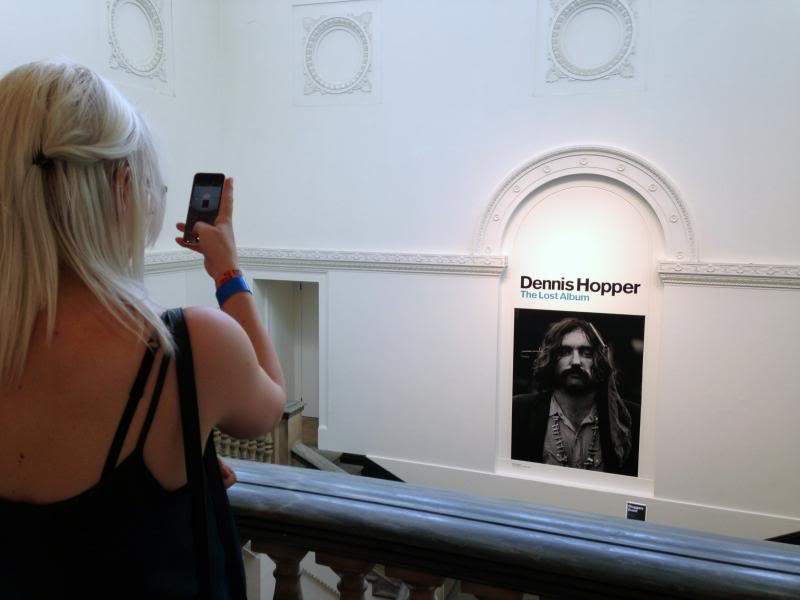 Before seeing the photographs we enjoyed Strawberry Mojitos and Pink Lemonade courtesy of Atelier and made a friend: Caitie of In A Merry Hour. The curator gave us an insight into the context of the photos and then we were let loose into the exhibition: 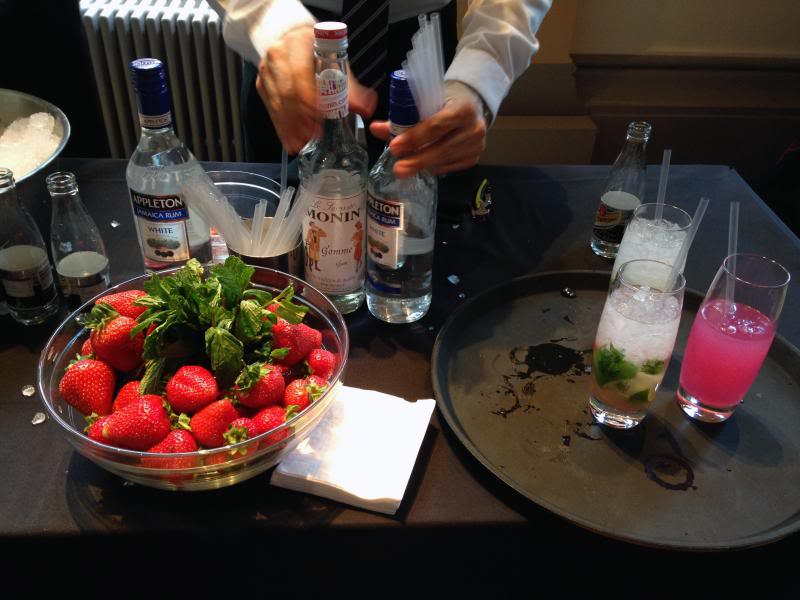 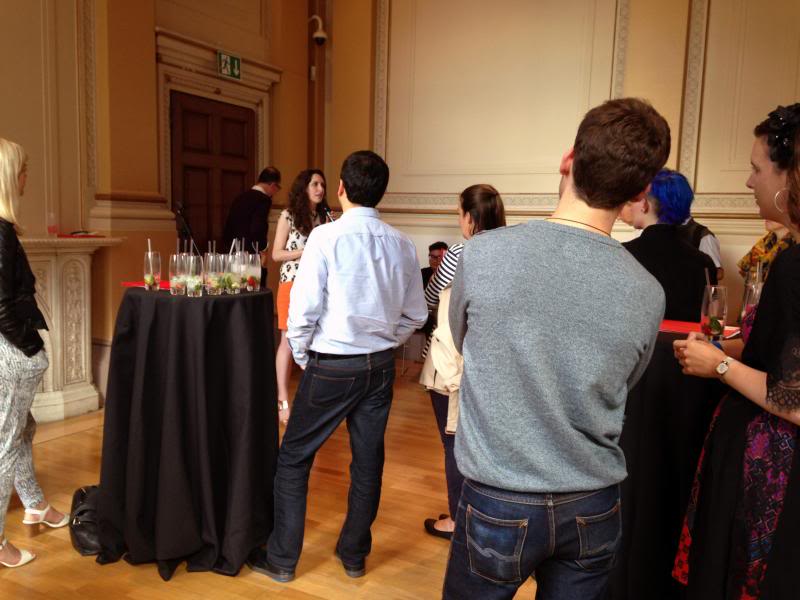 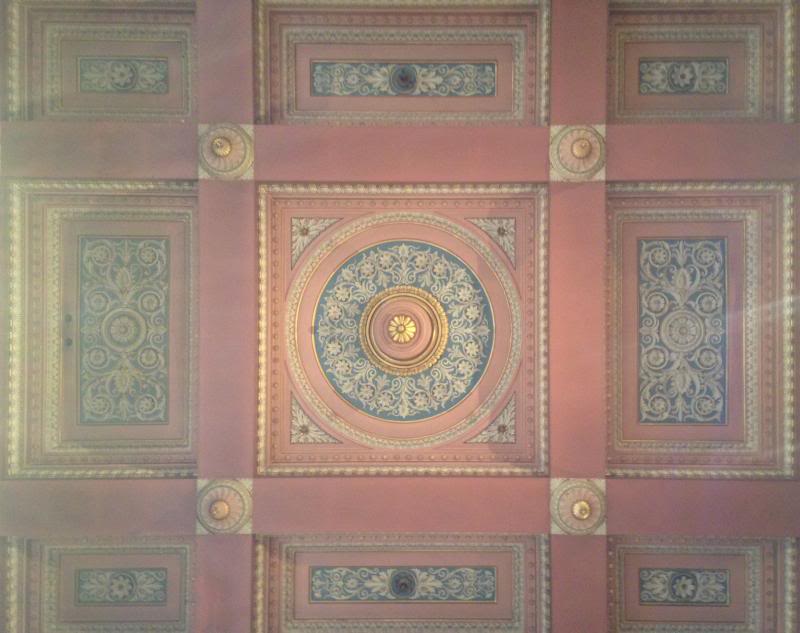 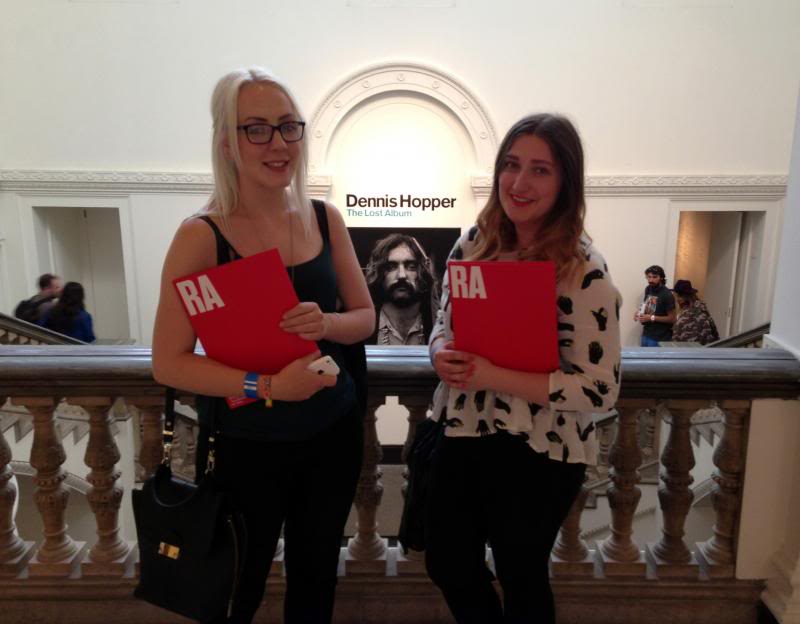 Photography was strictly prohibited (which I found quite weird for a bloggers event?) but I wanted to share this introduction snap to show the atmosphere of the evening: 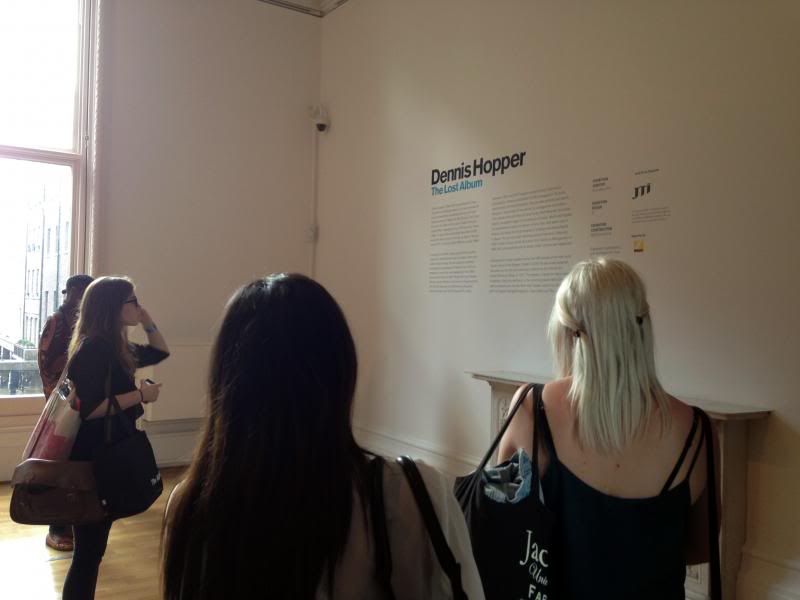 I am allowed to show these few as a taste of the exhibition though: 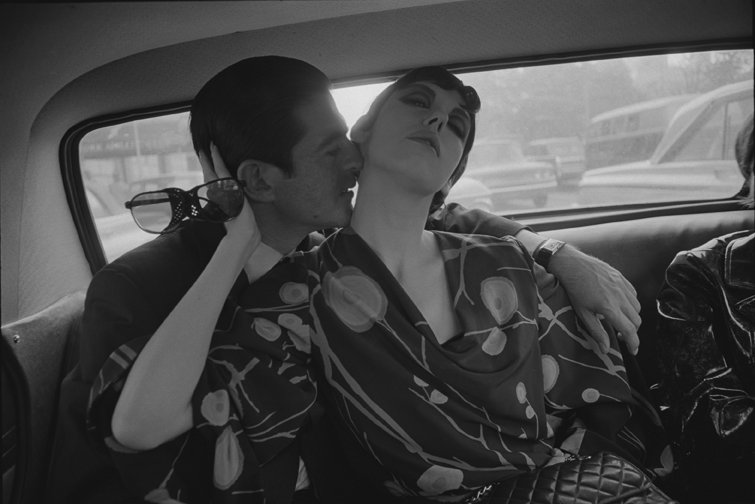 If I’m honest, I didn’t really know a lot about Dennis Hopper (I’m too young to remember Easy Rider but had heard of Blue Velvet) but his photos portrayed elements of America that I am familiar with – hippies, hells angels and an historic speech by Martin Luther King. 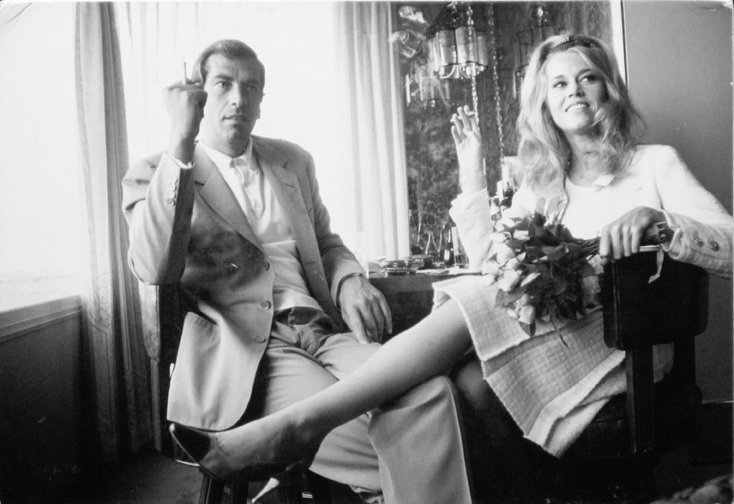 Some of the photos featured scantily clad, unknown girls – probably groupies that came as part of Hopper’s celebrity lifestyle. Others feature his friends who just happen to be Pop art icons including Andy Warhol, David Hockney and Roy Litchenstein. 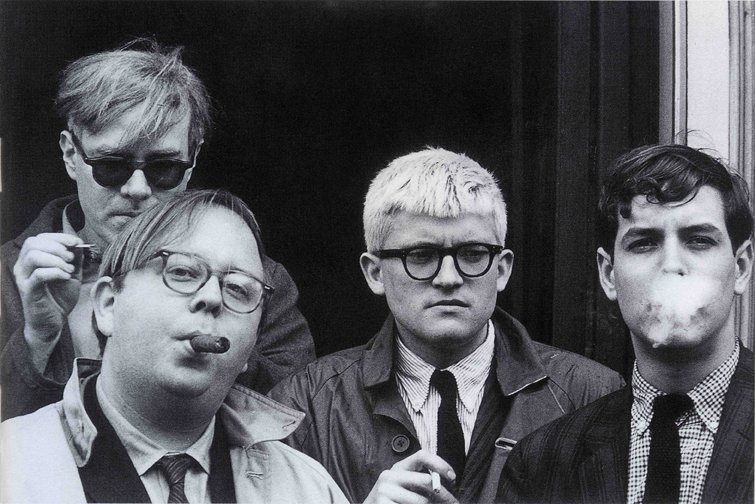 As a young person in a technology focused world, I couldn’t help but compare the exhibition to instagram – it was like an insight into Hopper’s life as a celebrity in the 60s. Nowadays seeing what a celebrity does everyday is the norm, but 4 decades ago it would have been mysterious. 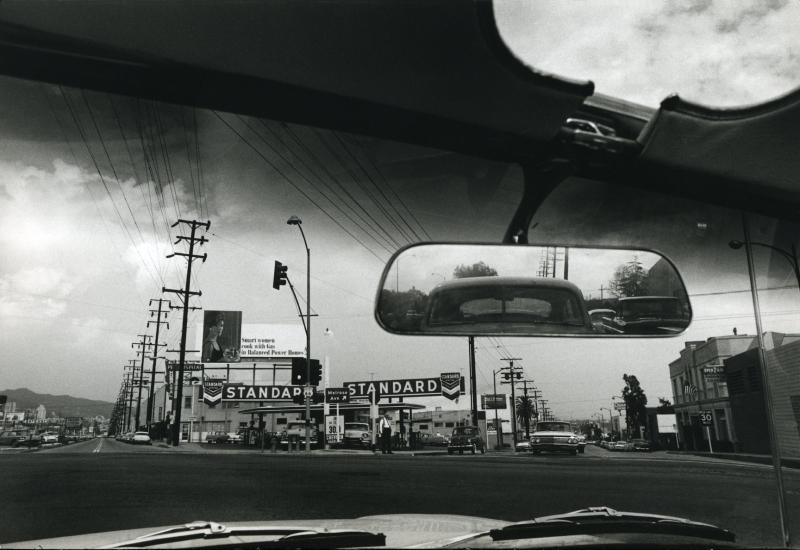 It’s not all glitz and glamour though with shots of random things, buildings and American culture which was interesting and made Nadia, Lucy and I wanting to go to America. 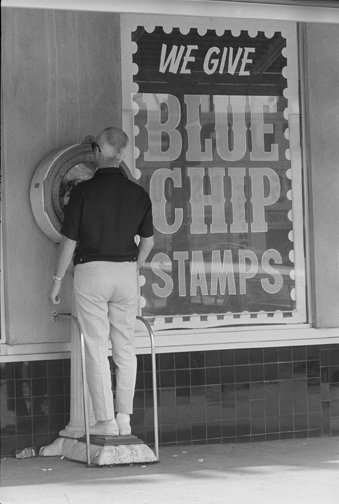 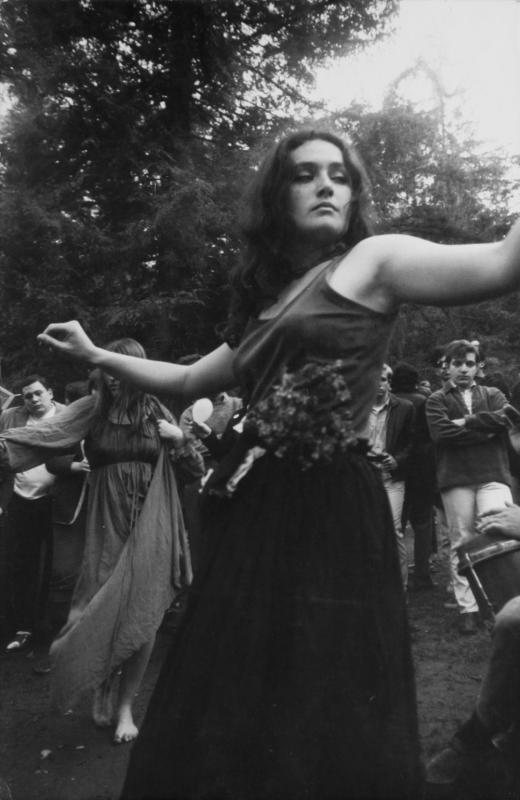 I love the idea that the photos were previously unseen before being discovered – it makes the exhibition even more magical. 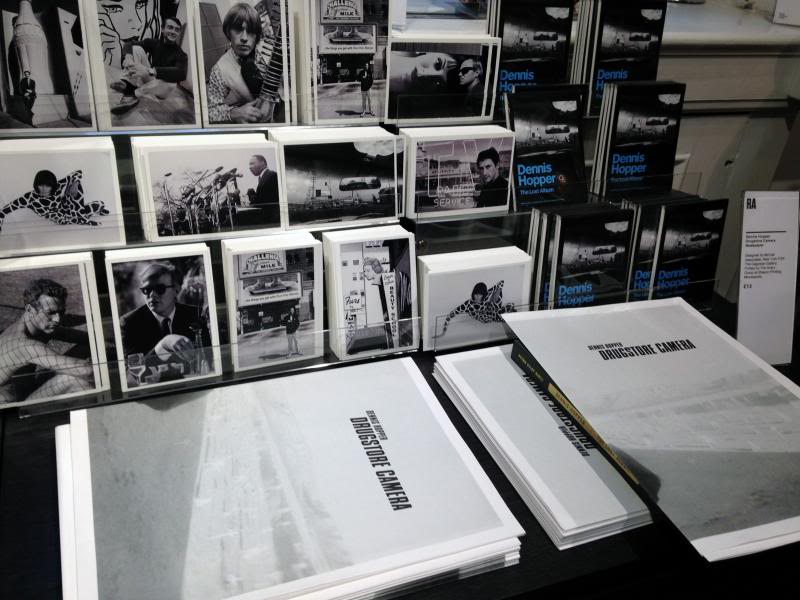 The exhibition is running until October so head to the RA to step back in time.

It was my first time at the RA, my first real bloggers event and hopefully the first of many more. Thanks for having us!