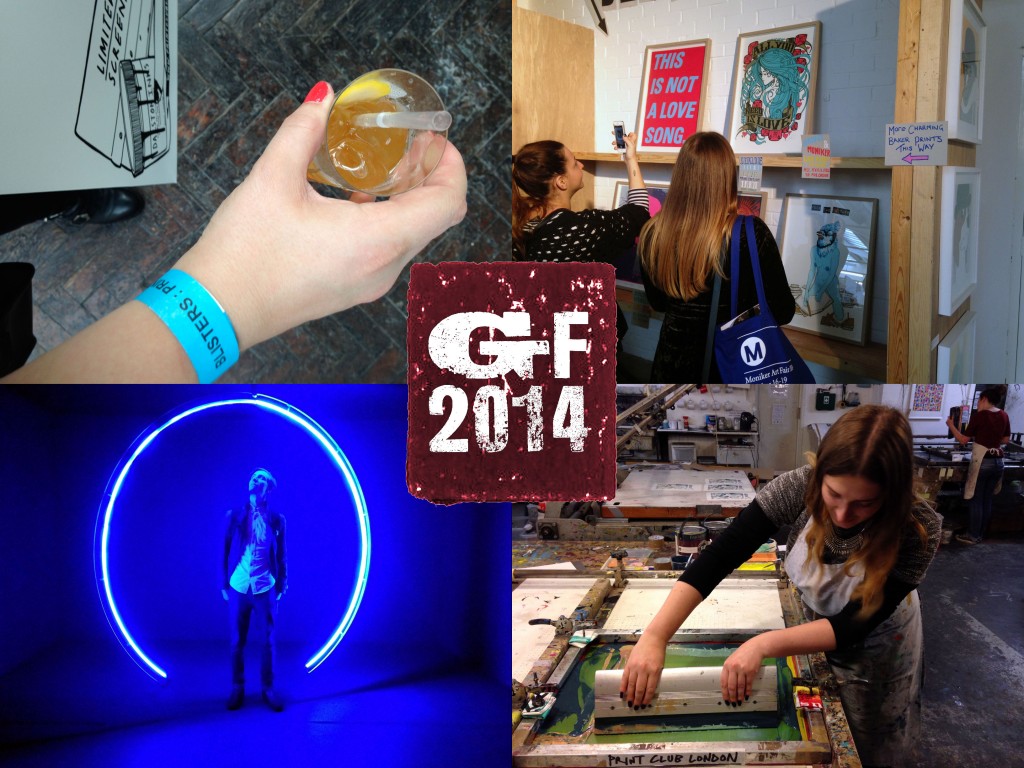 What. A. Year! Looking back now, if someone had given me a list of everything that has happened this year back in December 2013, I think I would have laughed in their face. This time last year I was in denial, trying to put on a brave face and hold it all together: I had no job, no inspiration, no plans. I read my 2013 reflection now and I cringe. It took me 12 days to muster the courage to write Honest Illustrated and admit that despite wearing a smile and trying my best to be positive, inside I was struggling to keep it together. 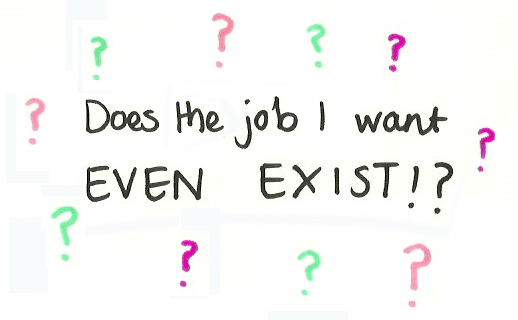 I think the thing with being a blogger is that you want to paint this near-perfect/positive life all the time when actually in reality it can’t be like that. I hold my hands up, I am guilty of this sometimes (like that time I didn’t write my dissertation and nobody knew until it was too late – not even joking, I still need to explain this one) but I hope I am getting a bit better at opening up to you guys through my BA (Hon)est posts. I am conscious that people don’t want to read gloomy and depressing posts, and I’m generally a positive person so I guess that’s why I don’t like to air my negative laundry online. But sometimes it needs to happen and you guys have been really supportive; I’m really grateful for that.

Everyone in the English speaking world knows that old saying: ‘Honesty is the best policy’ and I think this year more than proves it. On the 12th of January I published a life-changing (so dramatic! ha) post which I can so vividly remember writing – how I felt (emotional), what I was wearing (pyjamas ofc) etc. I was scared to post it, but I felt a lot of relief after I did and the comment notifications started popping up. But the reason why it’s a life-changing post is because (and I know I keep harping on about this, sorrynotsorry) it enabled me to get an interview, to get an internship, to get a graduate job, to live in London and to finally be a grown up at 24. Who knows where I would be right now had I not written that post!? And my year only got better… 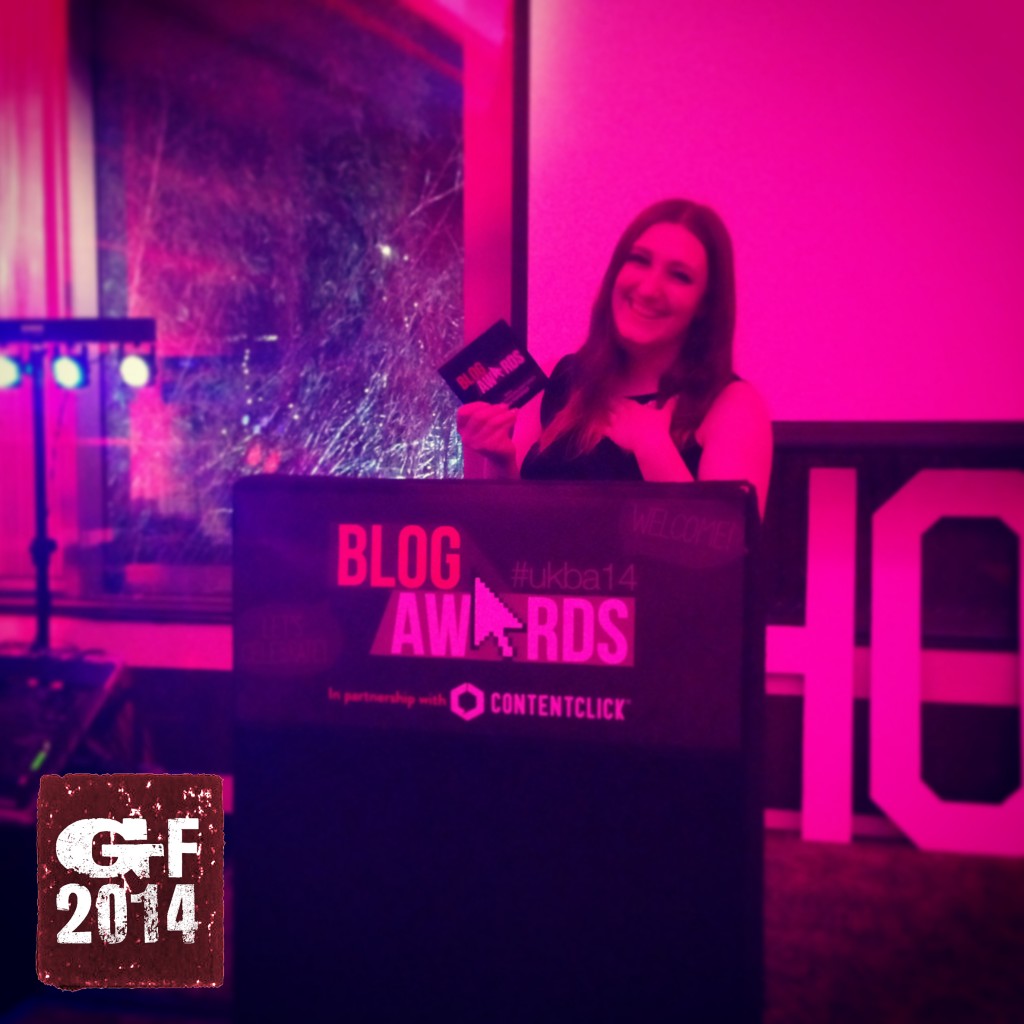 … leading to a lot of great opportunities: 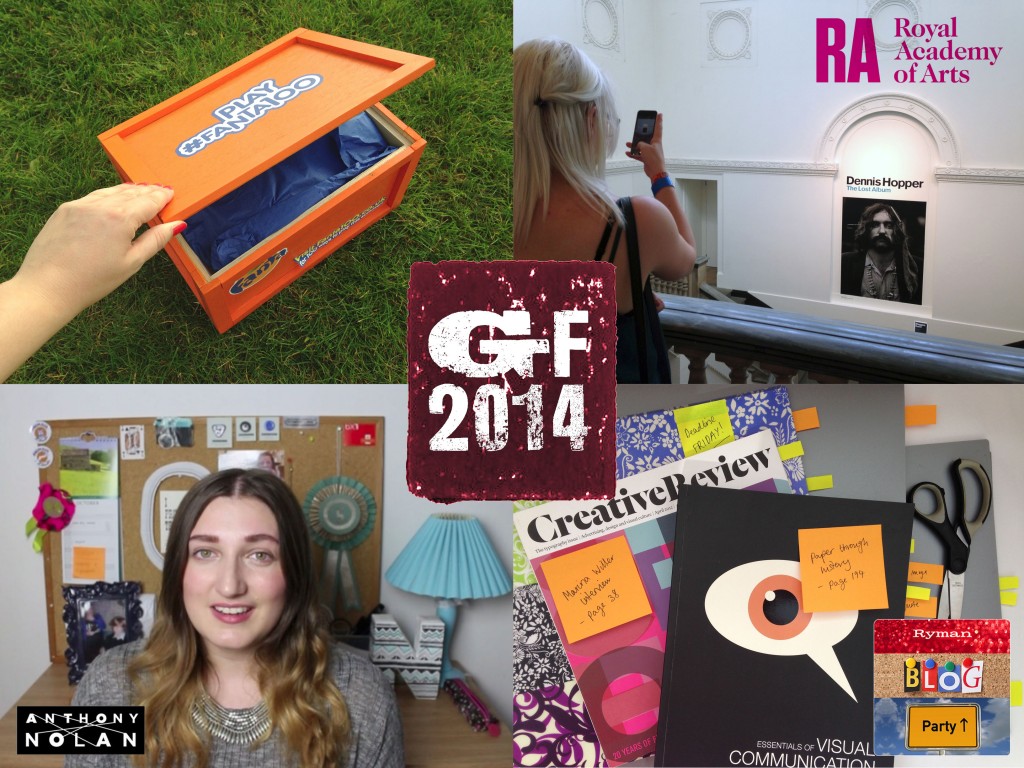 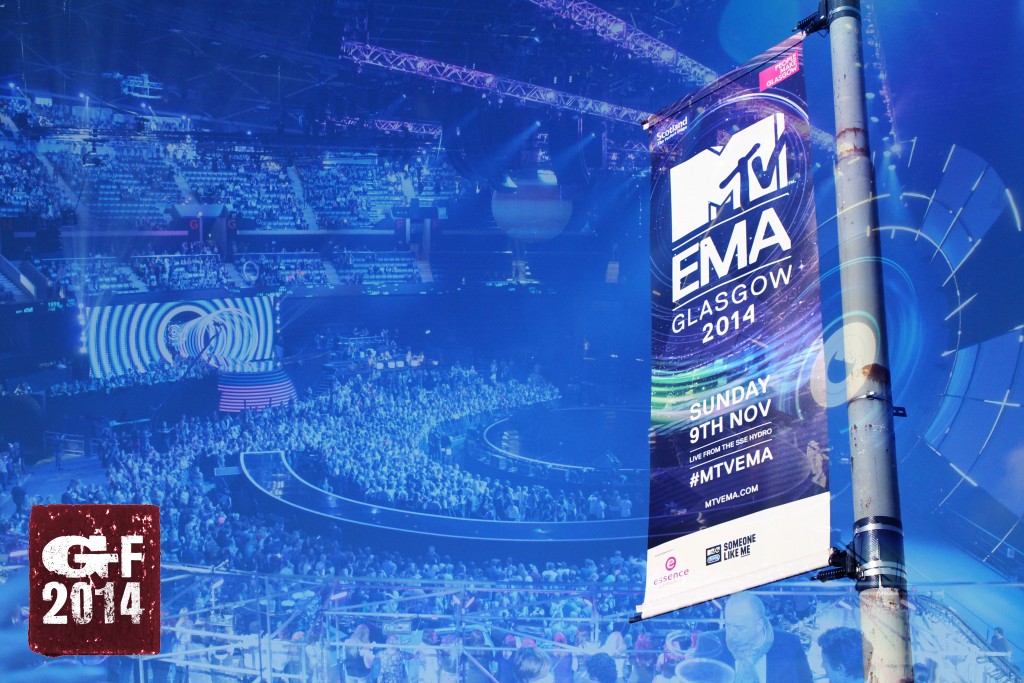 Working with Fanta, The Royal Academy, Anthony Nolan (to film my first Youtube video), Ryman Stationery (for a Giveaway) and attending the MTV EMAs (Whuuuut- still amazed at this!)

I began a series of posts to help creative students and graduates: BA (Hon)est 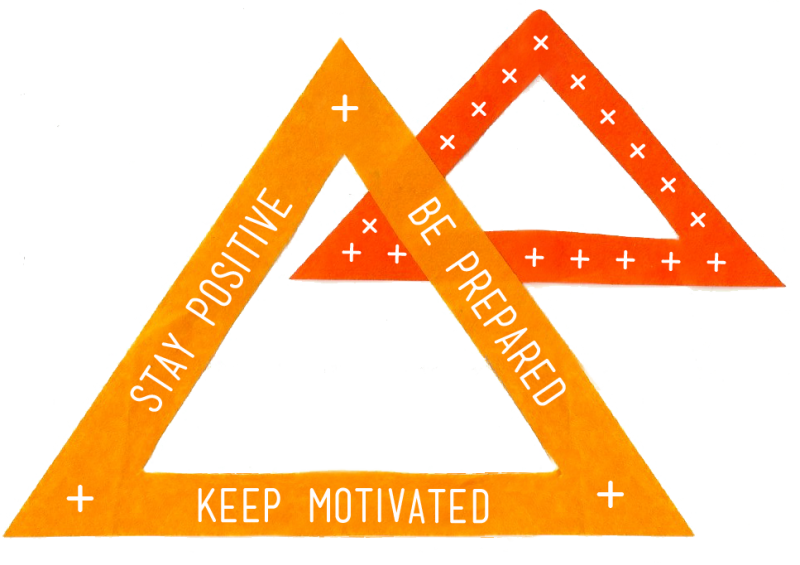 You guys enjoyed #1 The Job Search and #3 Interview & Portfolio tips the most with those two posts ranking in my top 5 posts of the year. 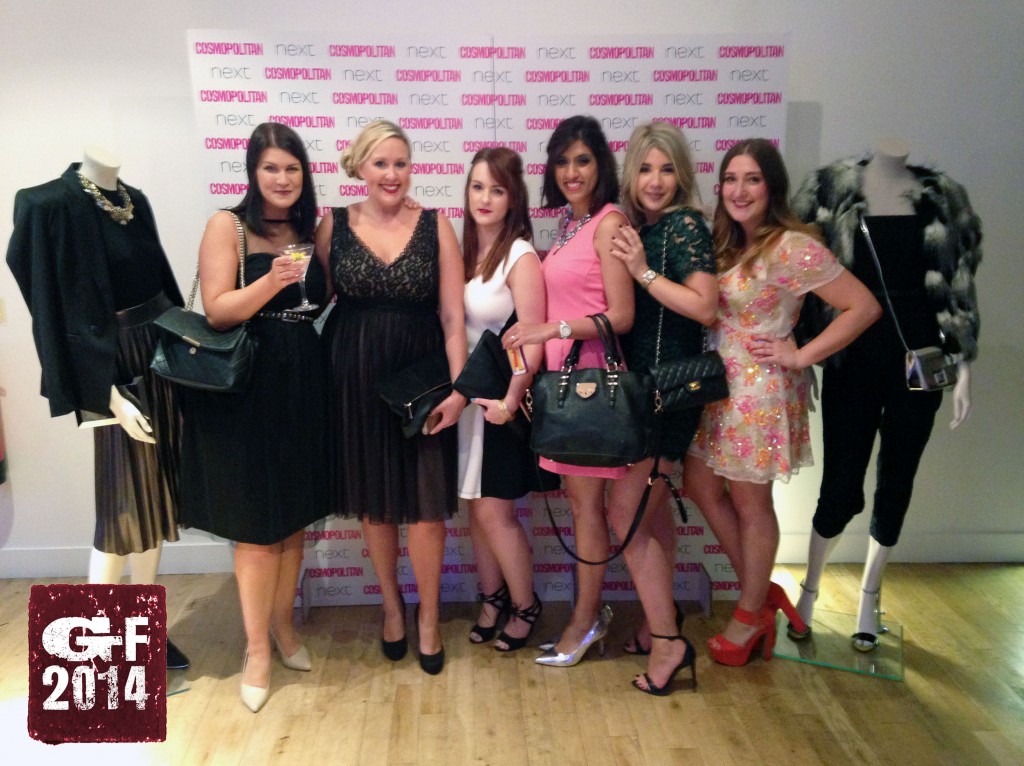 … and meeting some of the best bloggers/people ever.

I (finally) had the operation that I’ve been waiting 4 years for and have gained so much confidence in my appearance (and time, from not photoshopping every photo of myself).

I’ve been recognised as Press (which is crazy and some people still don’t realise it’s just me running this blog) and invited to some amazing events: Print Club London Blisters, Moniker & Kinetica Art Fairs and Print Club London x Farrow & Ball to name a few. 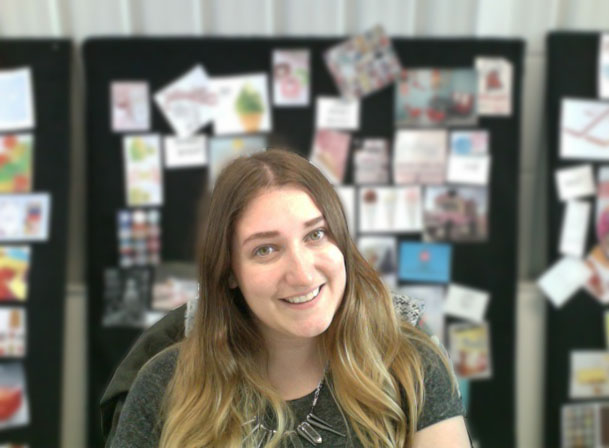 I was thinking just the other day that I haven’t really blogged about what I’ve been up to at work since officially becoming a Junior designer  but I hope that you guys understand I’m quite restricted on what I can post about due to pitches and clients etc. I did do a reflection post in September about my 1st year after graduating but I’m working on a post (in my head at the moment) which will summarise my first year in industry (1 year in February!) so that’s something to look forward to!

If I’m honest, I don’t really know who my readers are – are you fellow grads? Are you students? Are you creatives? Are you non-creatives? I think it’s a bit of a mix, but I’m still getting a lot of love for my post from August 2011: My Type of Decor – DIY 3D Letters! Over 3 years on, with it still the most popular post on my blog, I thought it was time for a bit of an update… 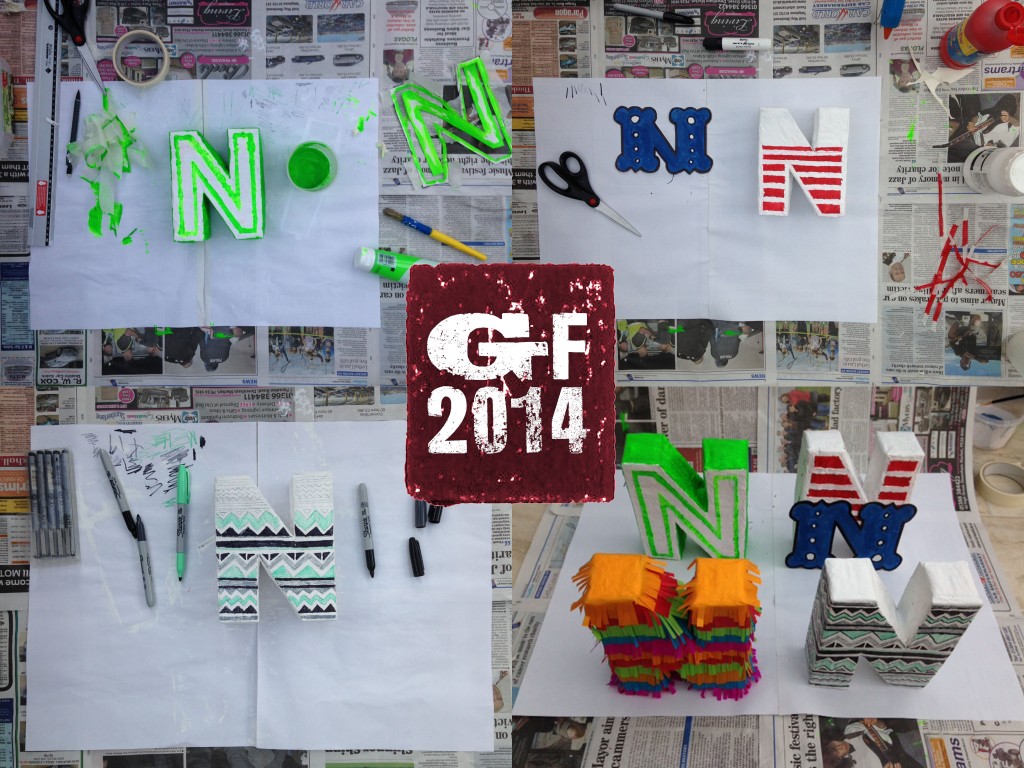 Thank you for coming along on my 2014 journey and I don’t know how/if it’s even possible to top it in 2015 but let’s have a go. I don’t think I’ve ever made a New Years Resolution, but I promise to keep up the honesty as long as you promise to keep reading! Happy New Year everyone!