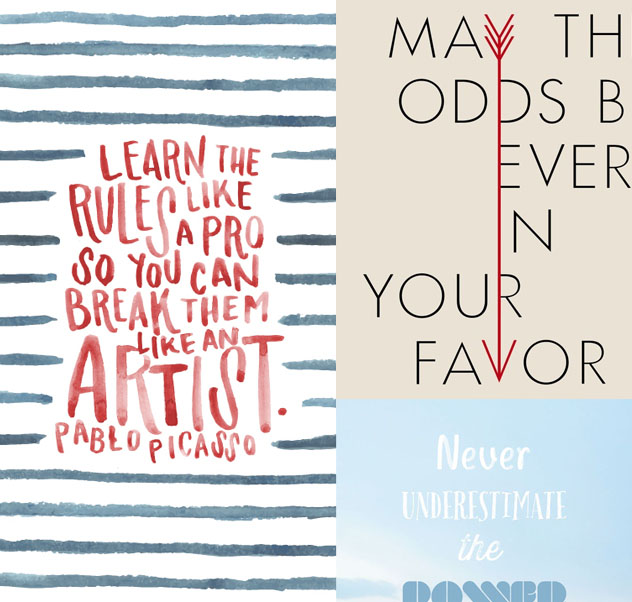 Quotes. Phrases – words – letters. With social media at our fingertips, it’s never been easier to have a voice. So how have we become a generation focused on sharing the words of others instead of expressing our own? 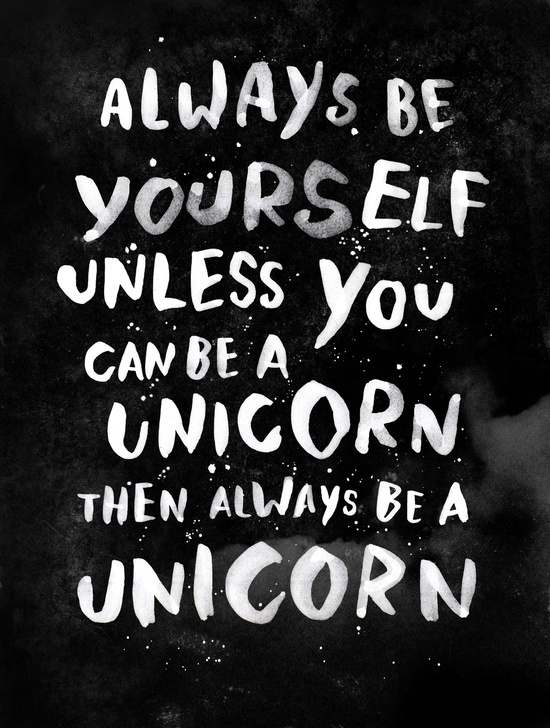 Always be yourself unless… by We are Yawn via Society 6.

What is it about quotes that makes us love them so much? There’s a quote for everyone – funny, sarcastic, cute, happy, sad and everything in between. They are relevant, relatable and so, repeated over and over again. 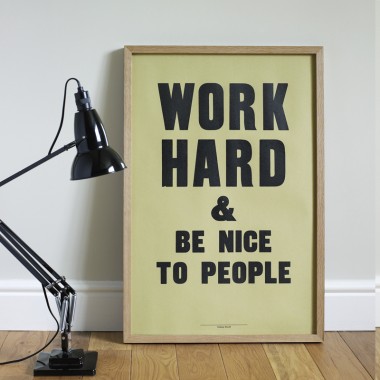 From quotes to live your life by (#YOLO) to quotes for when you need a little inspiration (Work hard and be nice to people by Anthony Burrill), what is it about these words from other people that we can’t get enough of? Whether it’s that golden piece of advice that your Nan gave you when you were 8 or a hilarious line from your favourite film, we love remembering those words. Like everyone else, I love myself a good quote but I’ve never been much of a film person. Growing up I missed out on a lot of ‘important’ films (even now, I’m just not really that into them, preferring music) so I find that some of the most popular film quotes completely go over my head. It’s meant that I’ve had to put up with a lot of ‘You’ve never seen {insert film name here}!? I can’t believe that!’ but it’s never really bothered me otherwise – how could it when I didn’t know what I was missing out on!? 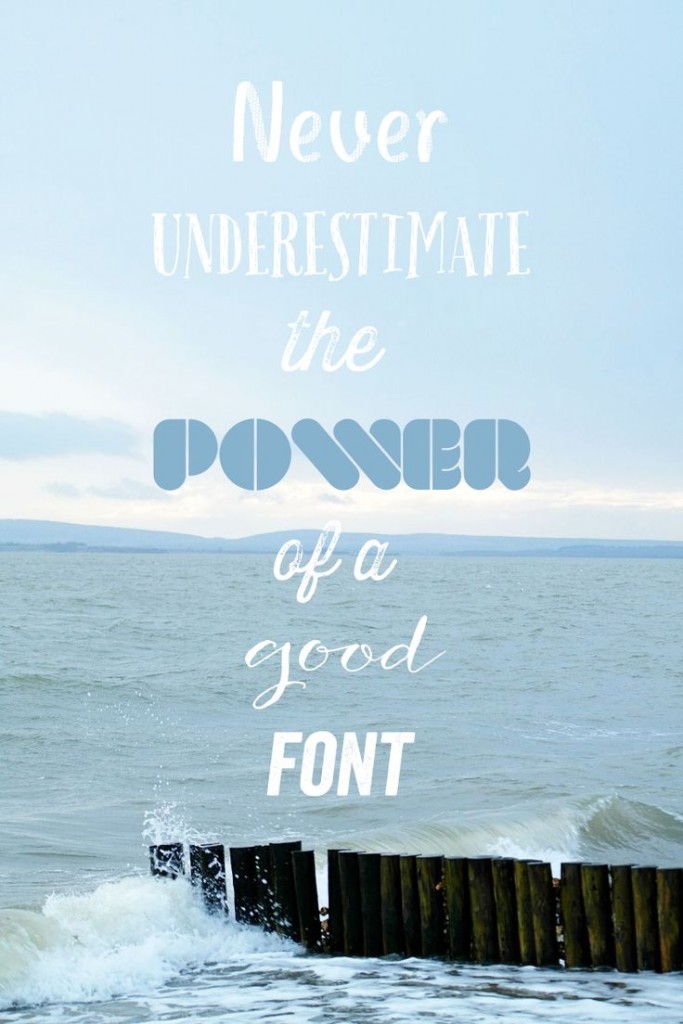 Never underestimate the power of a good font by Mammasaurus.

The other day I was browsing Pinterest and came across a Pin of a quote. It looked great – beautiful typography, design detailing and an amazing colour palette. But I didn’t ‘get’ the quote (good job that my old pal google was on hand to help me out). I guess that is the nature of quotes too; they appeal to a select group of people sharing the same ideals, sense of humour or moment. It got me thinking; what am I actually missing out on? 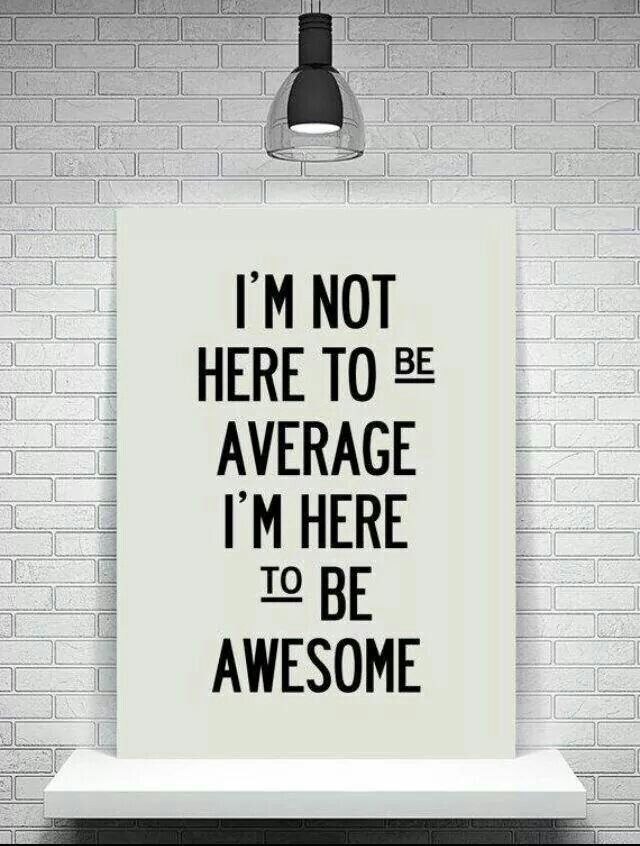 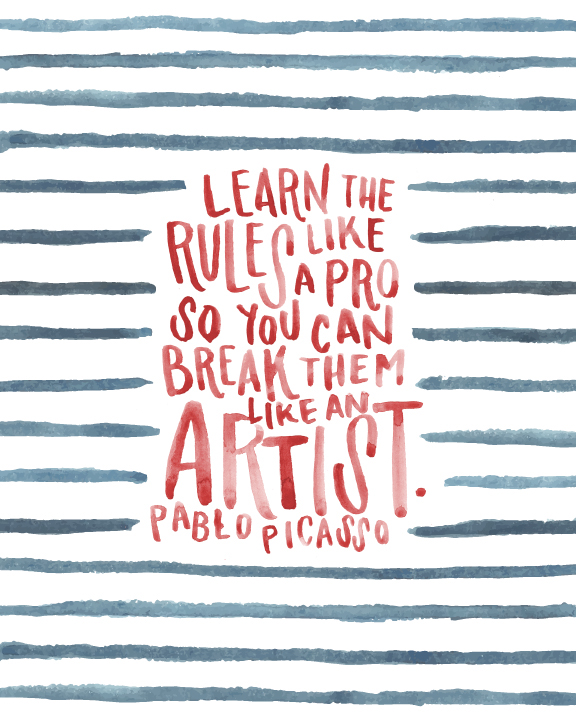 In the words of Picasso by Jessica Richardson via Behance.

Quotes help people relate to and connect with one another – they can inspire, evoke emotions or memories. Of course they have been around long before films existed – writers, politicians, revolutionaries have been putting words in stone for centuries. Some of the most famous/commonly used quotes have even become anonymous and I find that social media hasn’t really helped the situation – giving people the ability to share quotes without credit. 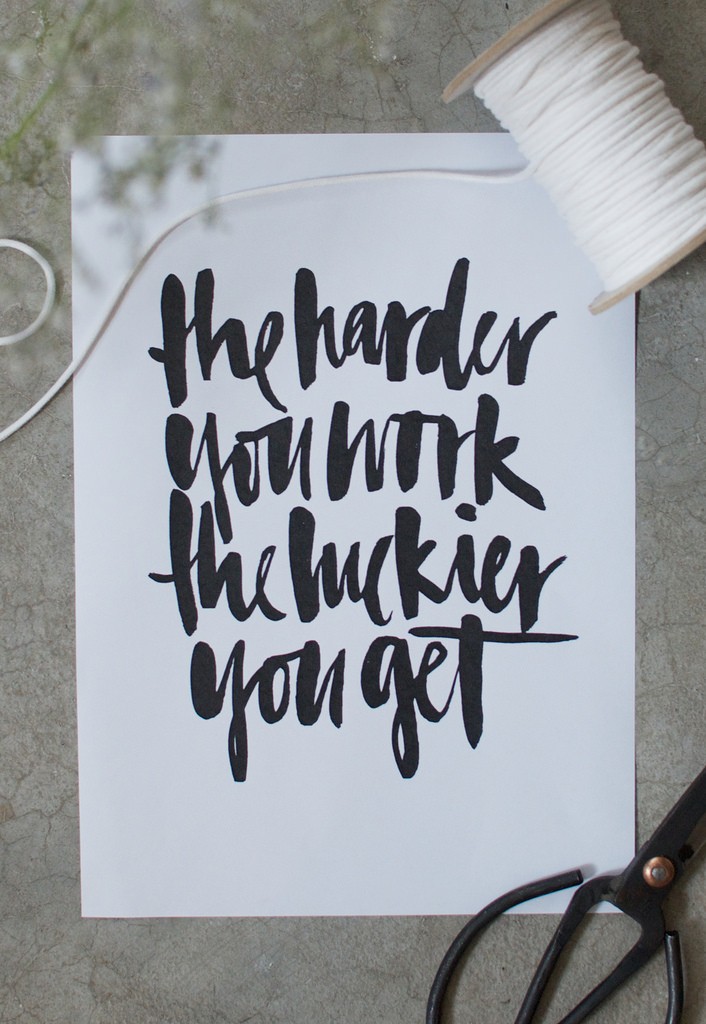 You might not realise, but those beautiful black and white watercolour quotes you see everywhere (uncredited – quite frustrating as a creative)? They are (probably) the work of the talented Jasmine Dowling – see how she creates her quotes here. 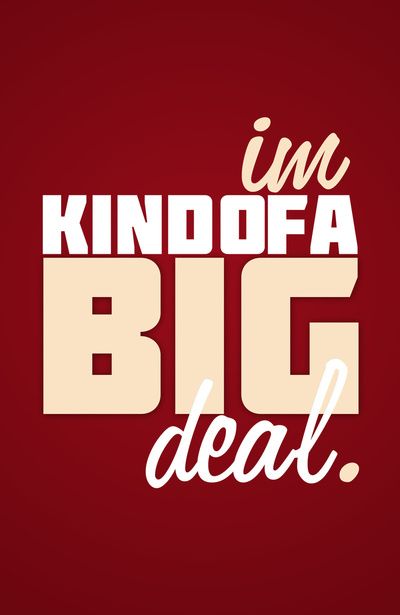 An Anchorman quote by Lachyn via Society 6.

As a blogger and someone who enjoys reading, thinking and being philosophical, I know that words can be very powerful. Like I said, I’ve always been more into music and growing up it was those lyrics that spoke to and influenced me. It’s a shame that I never really ‘got’ tumblr; I guess I missed out on posting emo song lyrics. What I lack in tumblr reposts I think I’ve made up for in puns and cheesy ‘old sayings, but are these actually less relevant than an Anchorman or Mean Girls quote in the modern day? In 10 years will we still be reminding our friends that ‘on Wednesdays we wear pink’ and declaring our love for lamps? Or will our favourite quotes soon be eclipsed by its snappier cousin hashtag? #solastyear 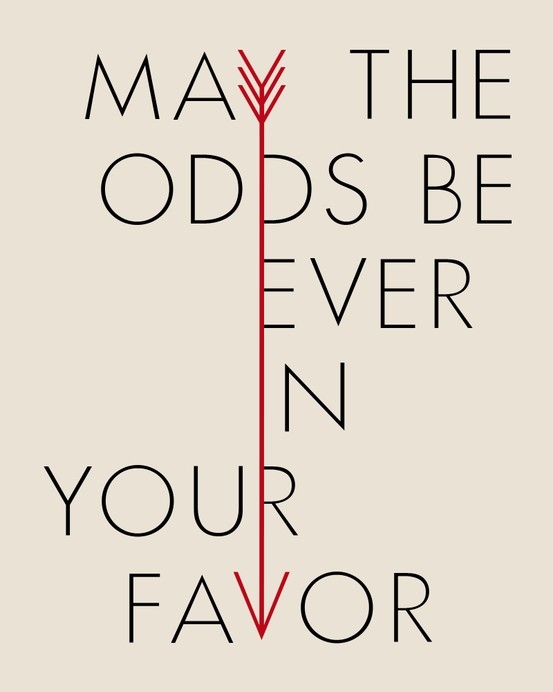 I’ve decided that in 2015 I want in on the quote train before it’s too late (like that will ever really happen). I feel that despite being a 9-5 Graphic Designer and 24/7 creative, I don’t actually create or post a lot of my own Graphic content on my blog. I’m very good at looking at liking and commenting on other people’s content but I’m a procrastination queen when it comes to sharing my own – for 2015 I want this to change. I did dip my toes into the quote world in December producing this for my Goody Goody Gift Swap buddy: 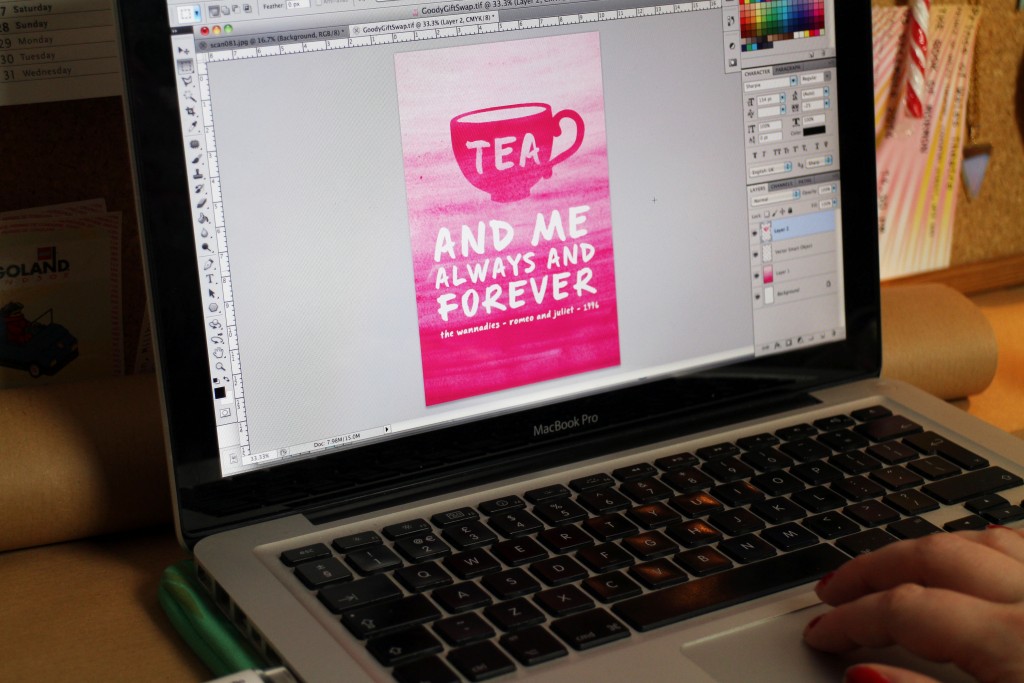 …but I want to stop being a spectator and get stuck in!

What do you think about quotes? Do they inspire you? Transport you into a daydream world? Or do you scroll right past them? What is your favourite quote? Don’t be shy – share 🙂