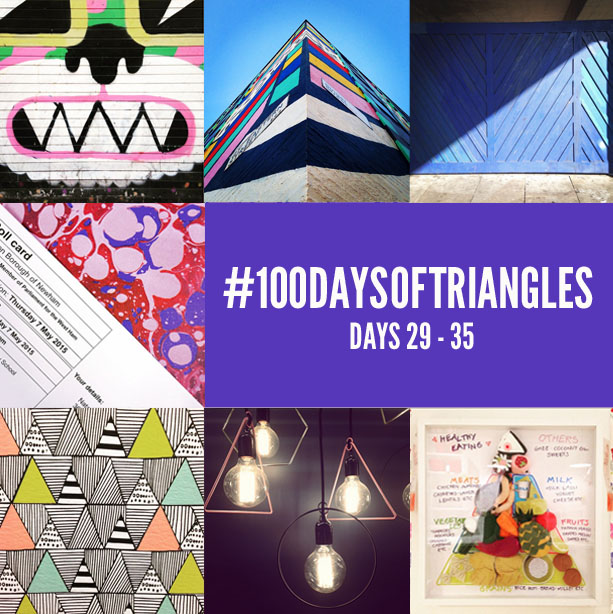 Week 5 takes me to and past a third of the way through #the100dayproject – time flies when you’re having fun! I’m pretty impressed that I have managed to keep going this long actually. Also I’ve kind of set myself an unwritten rule that I won’t post anything other than #100daysoftriangles until I’ve reached the big 100 on 14th July, which is proving hard but I don’t want to mess my feed up do I? ha 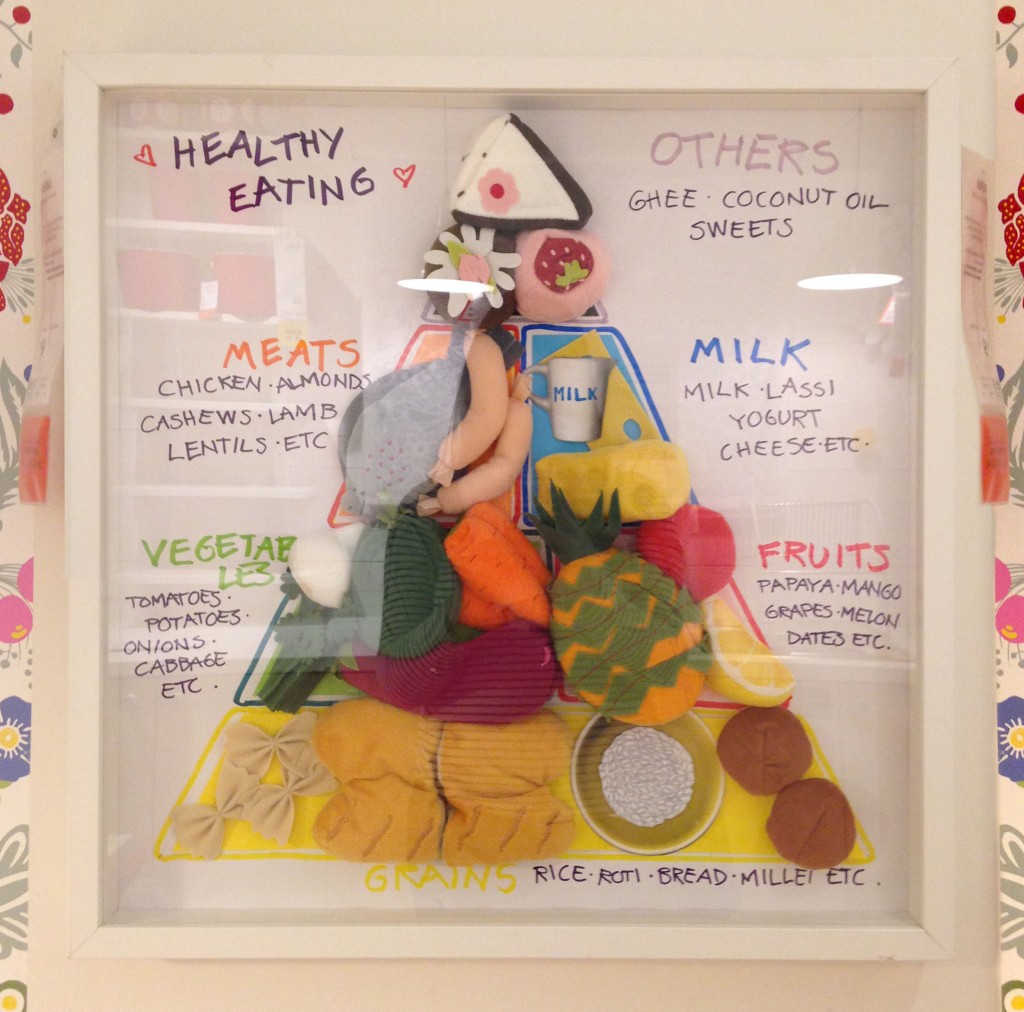 29 – Inspired by the scandi style after a lovely time in Stockholm, I thought it would be a good idea to go to IKEA to revamp my room on Bank Holiday Monday. Well, that wasn’t my smartest move! As you can imagine it was rammed and I didn’t buy anything because I thought you could order it online… again, wrong! Nevermind, I love going round all of the little spaces and found this healthy eating diet triangle in one of the kitchens. 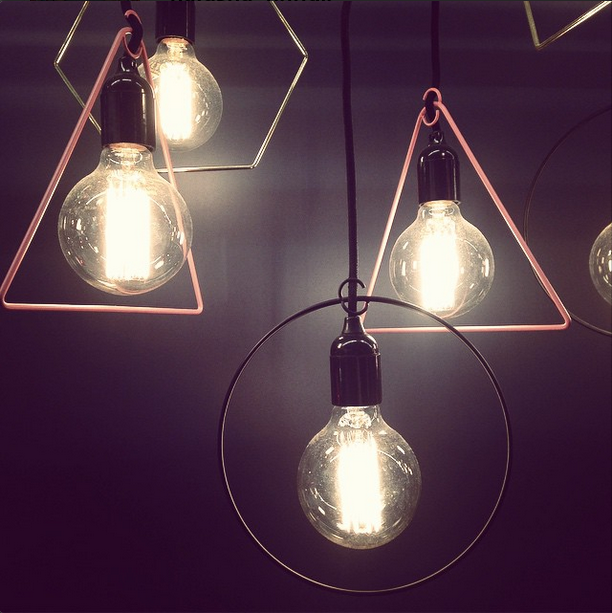 30 – Still thinking about Stockholm, I saw these minimal lights in Lagerhaus and fell in love. If I could have brought one (or three) back in my suitcase I would have, but maybe next time… 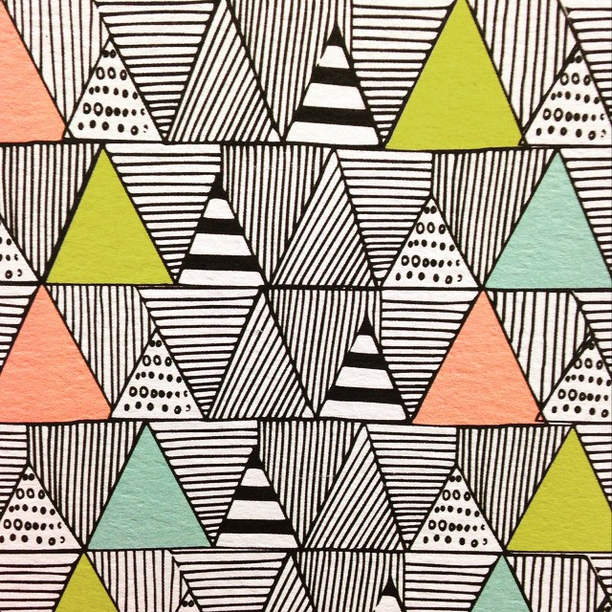 31 – When I arrived back at work after the long weekend off I found this tritastic card on my desk with a note: ‘Hi Tash, saw this and thought of you. Thanks C’. A lovely thing to come back to! 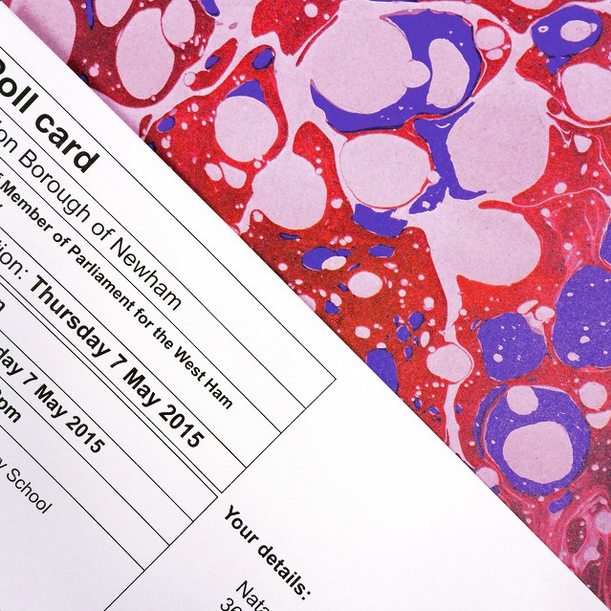 32 – Last Thursday was the big day that would decide the next 5 years of our lives in the UK. The General Election 2015. I don’t think it was the outcome that everyone was expecting, but with a poor turnout again the same message stands; you need to vote to make a change! There were riots in London this weekend and all I can ask myself was ‘did these people vote?’ or are they just jumping on the chance to cause some mayhem? 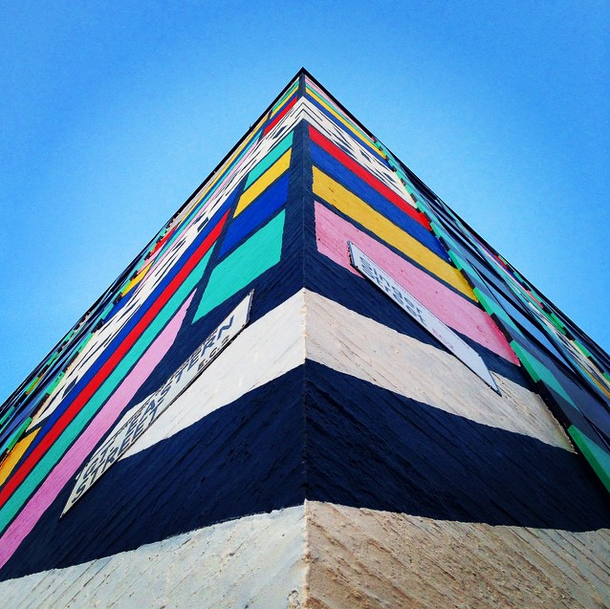 33 – Recently there has been a colourful transformation to one of the buildings near Old Street station. Camille Walala has brightened this concrete tower and added some fun and personality. 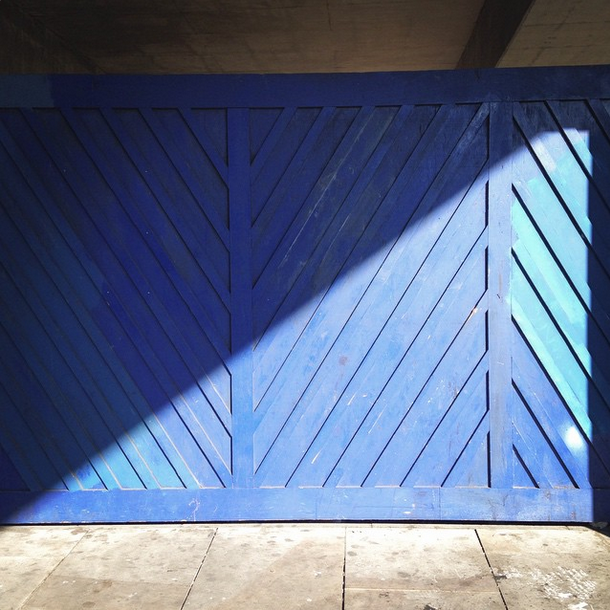 34 – I happened to walk past this triangle created by sunshine and the shadow of the bridge at Shoreditch High Street/Box Park. 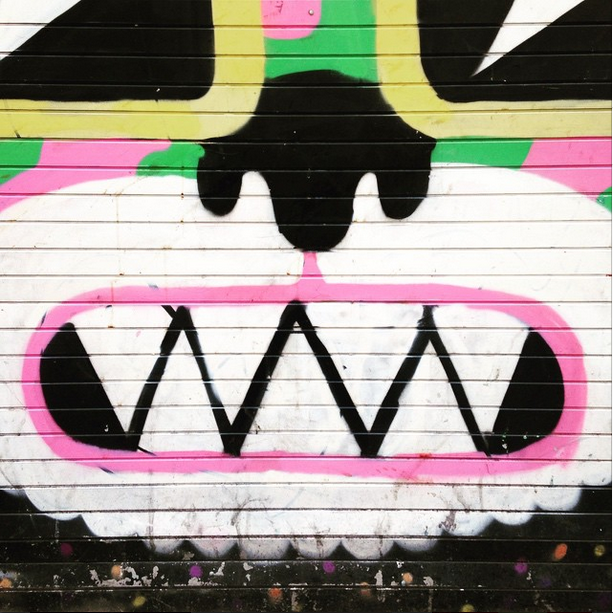 35 – Sunny Sunday with this cool cat. Graffiti by Malarky found on Brick Lane.