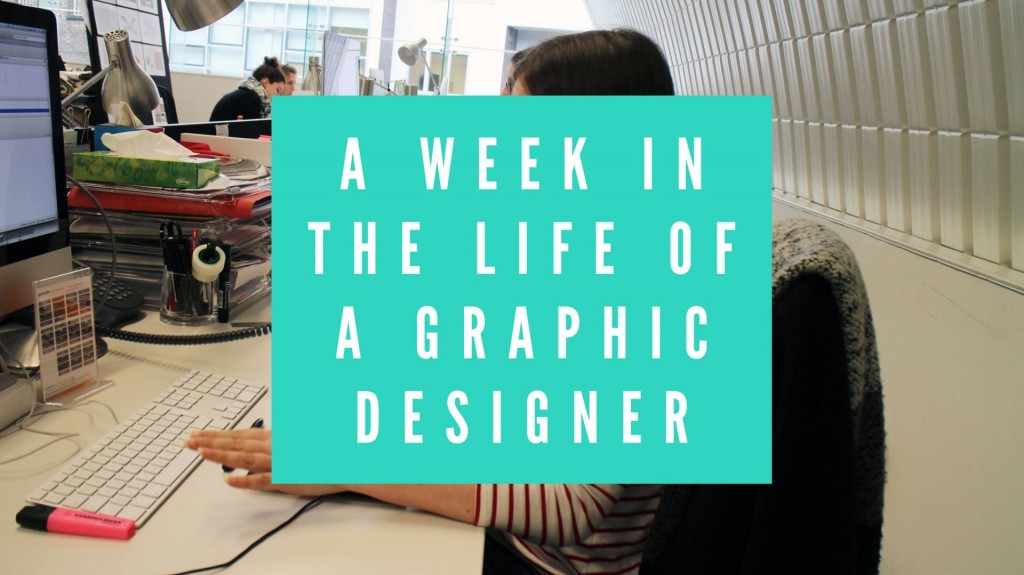 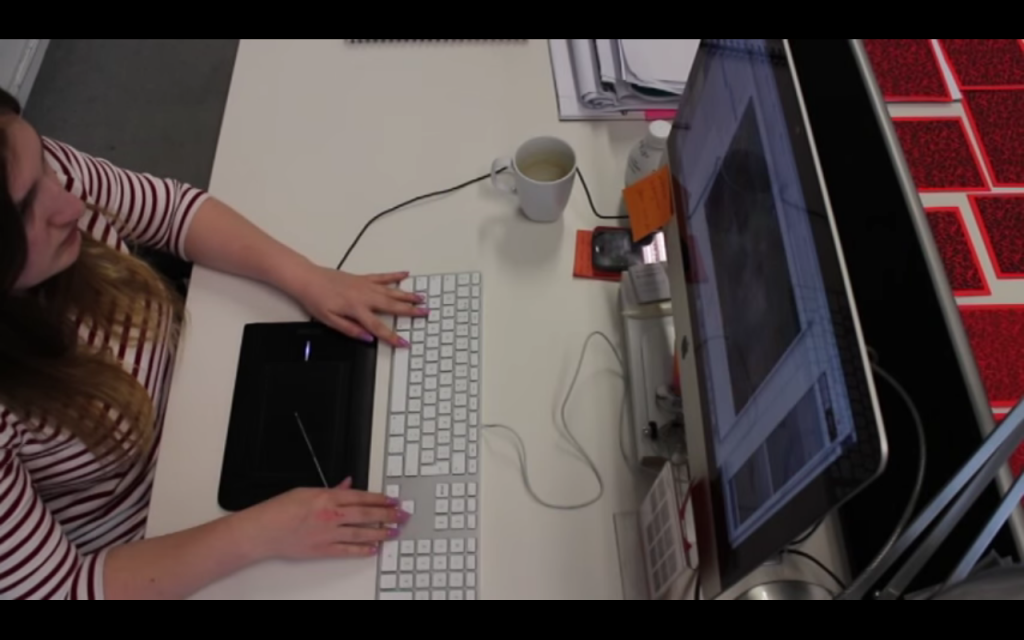 It’s been a while in the making, but it’s finally here! So I’m not a full time Graphic Designer at the moment, but in March 2015 I decided that I wanted to make a video about working in a design studio.

Why did I make this video? Well mainly because when you’re a graduate you don’t know what to expect, so I thought I’d show you what it could be like. (Although, admittedly I definitely didn’t give a fair representation on the tea making front – I definitely made more than 2 cups of tea in a week!) Every studio is different, so they can vary in team sizes, clients, resources etc but in general the role of a designer is structured in a similar way.

When I first had the idea to make a video I was going to make a ‘Day in the life of…’ video, but my senior designer pointed out that it might be a bit boring. So I decided to make a ‘Week in the life of…’ video instead, which she said would still probably not be that interesting (thanks Jo) – I guess that’s because for the main part I’m just sitting at a screen. I’m not really selling it here but watch it and judge for yourself 😉 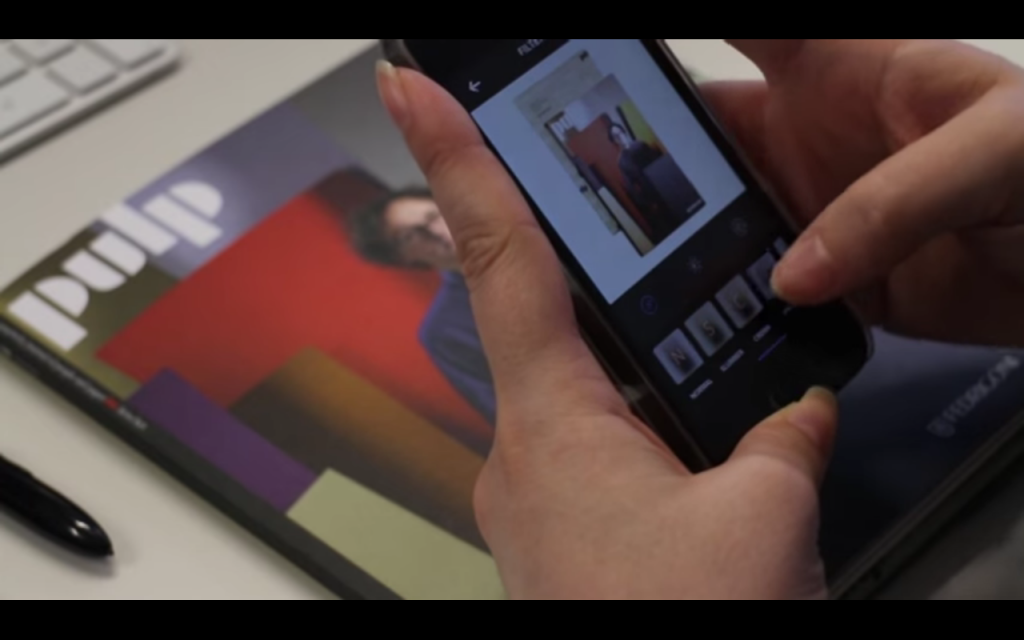 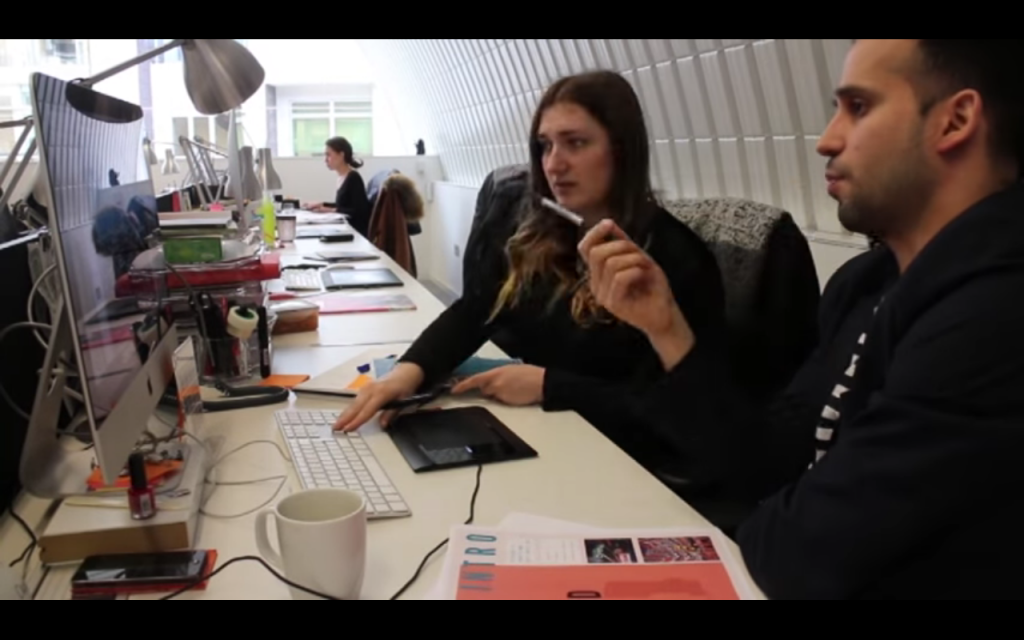 It’s quite hard to show a ‘typical’ week in design because there isn’t a standard week – every day is different. Sure, I’m sat at a desk for the most part but the tasks vary and change daily/hourly. Another thing that made filming the video hard is that for confidentiality reasons I couldn’t show anything which I was working on for clients, which ruled out quite a lot. So that explains why you hardly see anything I’m doing on screen, just incase you wondered.

Also, it’s quite heavily edited, so the meetings and discussions might look like they took 3 minutes but in reality we were probably talking for 30mins or more. It’s just a flavour.

It doesn’t seem that much when I look at that list, but oh wow that was a bit of a stressful week due to the print job. My first print job ALMOST went smoothly. That’s a story for another time! 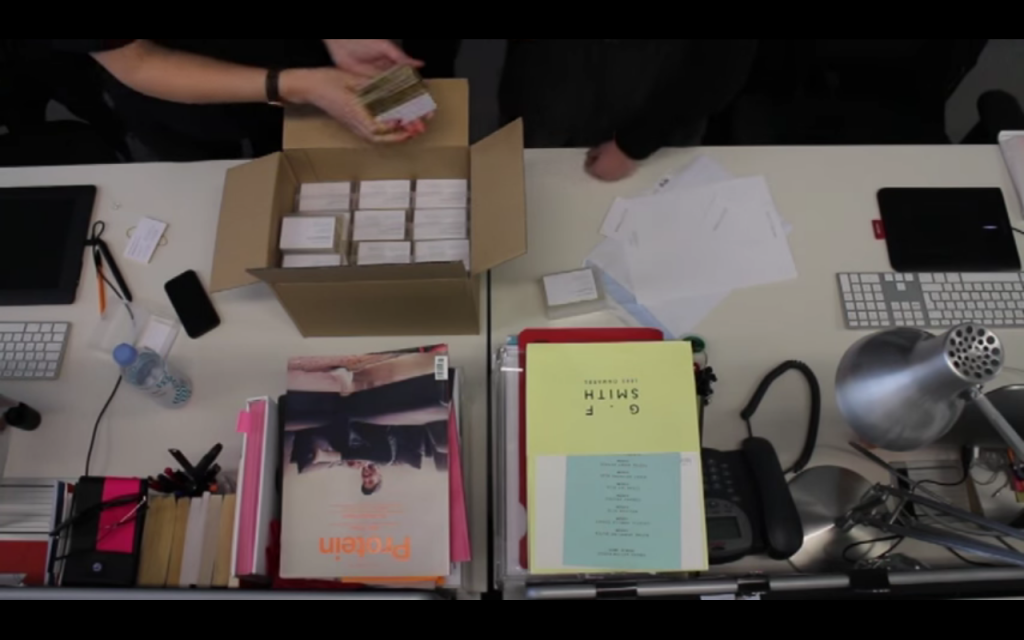 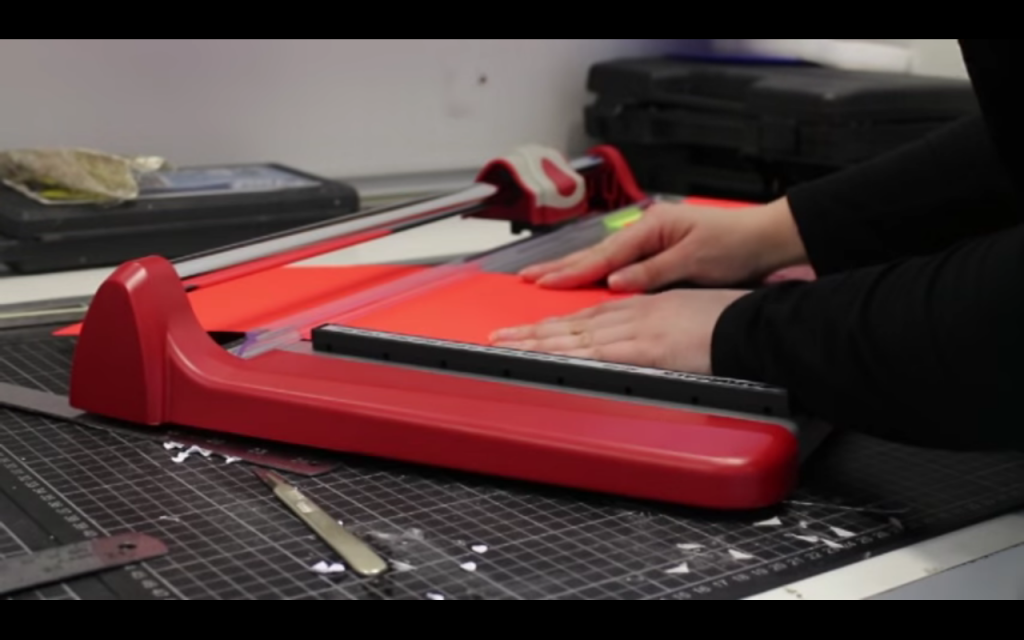 I don’t work at this studio anymore so its nice for me to have this video to look back on. Editing it actually made me a bit emotional – I miss working with Jo and Natalie, my graphics girls.

Now enjoy the video and let me know if you agree with Jo and think it’s boring: