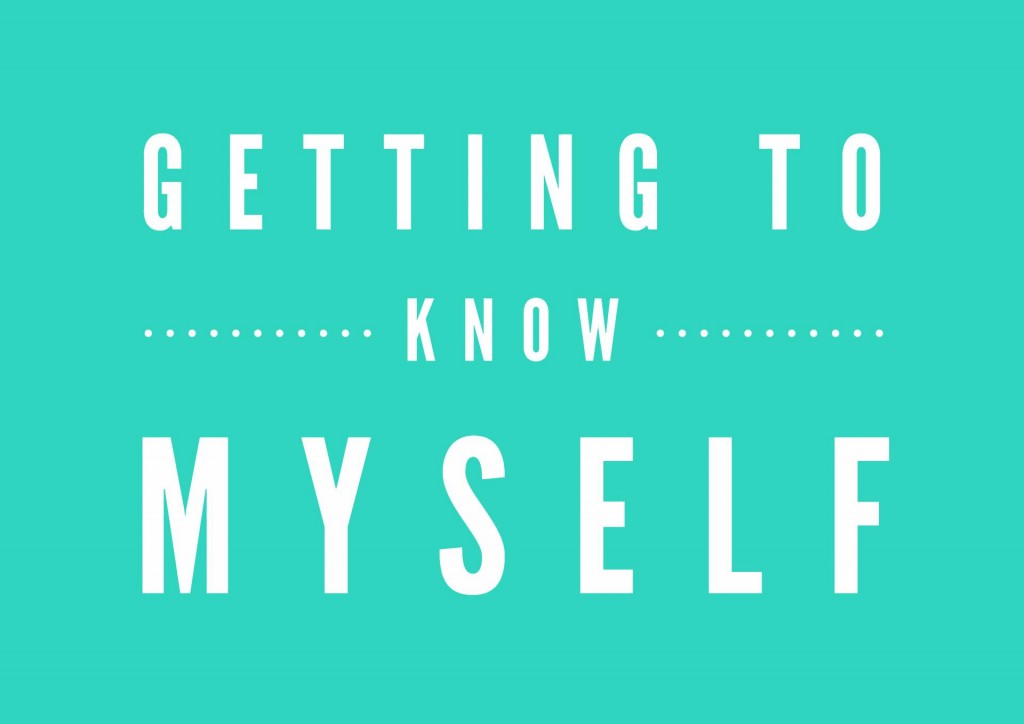 I’ve never been one of those people that believe in star signs. Just because I’m born in December, it doesn’t mean that I’m automatically – googles Capricorn traits – responsible, tolerant, ambitious and practical. Although it turns out that I am all of those anyway – hair flick – , what I mean is that I don’t buy into the generalisation of people via ambiguity. We’ve all read horoscopes which are so general it could be talking about anyone but it’s our choice whether we decide to make a link to our lives: ‘You’re going to come into some money… Yes, I found £5 in my coat pocket this morning.‘ Does that ring a bell? 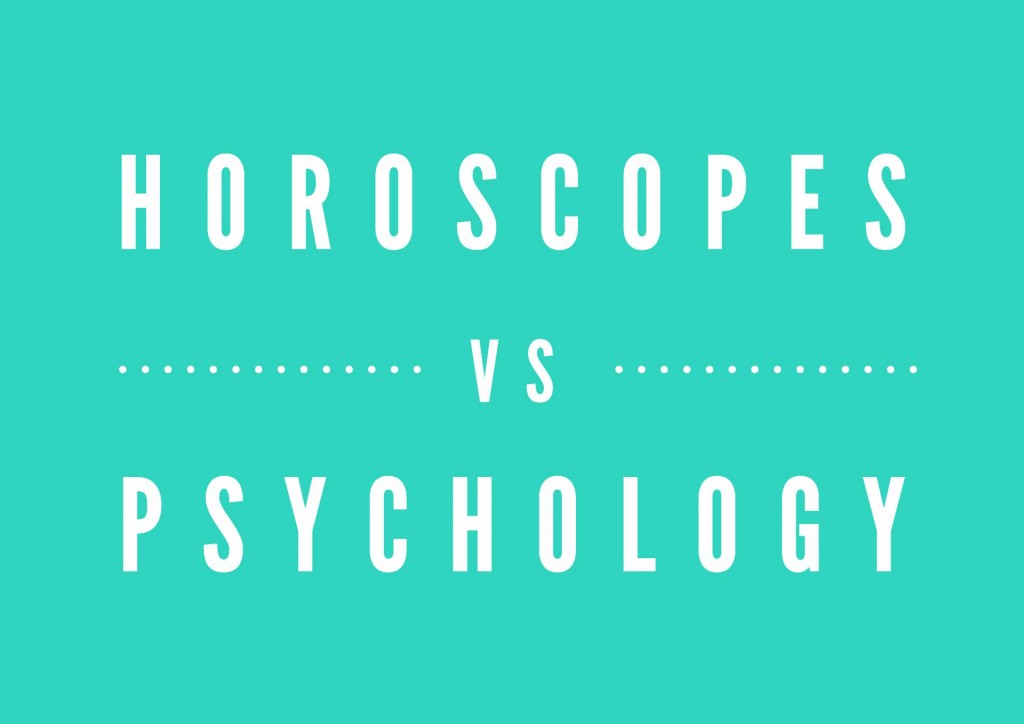 So now that we all know where I stand on ‘the stars’, recently I took a personality test. This might sound like I’m going back on every skeptical thing that I just said, but stick with me here. The difference between floaty whimsical horoscopes and this personality test is science, or psychology to be more specific. It’s factual, and although I spend quite a lot of my life dreaming, you can’t argue with facts!

Maybe you’ve heard of the Myers Brigg test? Sometimes new employees are asked to take the test to figure out what kind of person they are, their working style etc. It measures a number of things via a series of statements and asking you to select how strongly you agree/disagree with them. 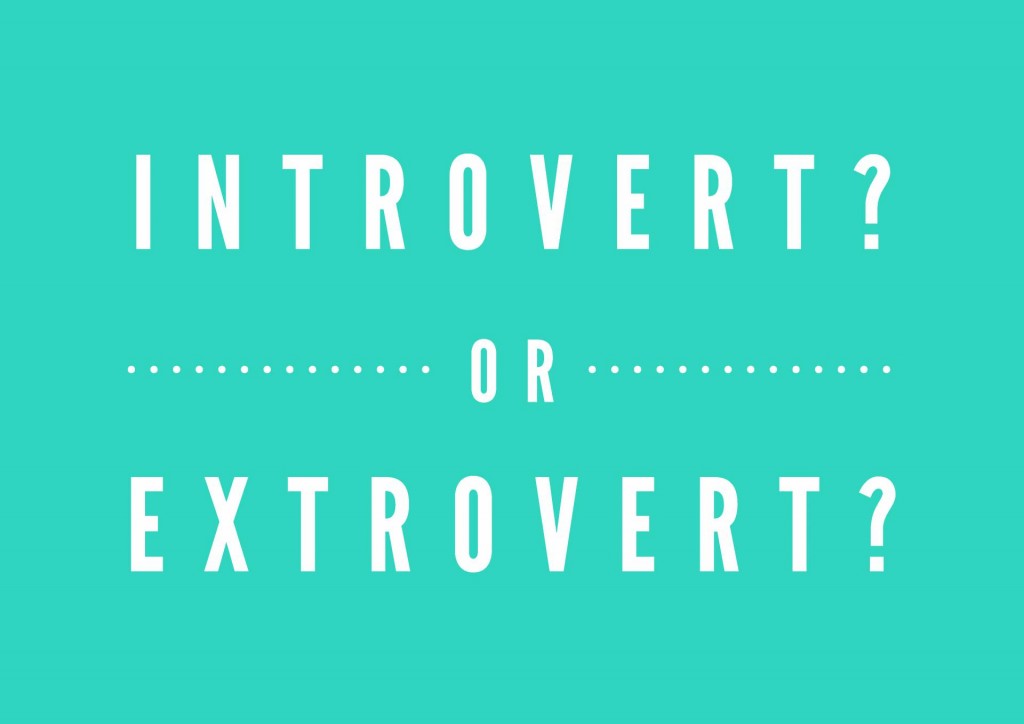 Ever wondered if you’re an introvert or extrovert? How does this affect the way you do things/ the people you get along with / the tasks you enjoy?

I think it’s really important for everyone to do this test and know what kind of person they are. We all have ‘bad’ qualities / things that stop us from achieving what we want to in life, so by assessing and knowing yourself you can maximise your potential and learn about what makes you tick. If you’re anything like me you’ll find this really hard because I’m really good at analysing and helping others, but really bad at self analysis: I don’t know what I’m good at and don’t have a lot of self-confidence.

Maybe I’m just too modest, but I guess that’s because I’ve been brought up in a society that taught me to be almost apologetic for being good at things. Sure, my achievements were celebrated throughout my education but I would never stand up and say ‘Yes, I deserve this acknowledgement‘, which is kinda ridiculous because I’m all about celebrating other people’s successes! I can’t take a compliment AT ALL.

I have a really vivid memory from the end of year assembly in year 7: students and parents were all seated in the hall with commendations being awarded to students. A handful of students had been congratulated for achieving 7 or 8 commendations as a group, but I was made to stand up on my own because I had achieved 11. I was SO embarrassed and also annoyed that I had been singled out, because we all know that it’s not cool to be a publicly announced as a geek in your first year of high school. Looking back now I think it’s pretty awesome and a great achievement, but I wonder if that assembly had an affect on the rest of my high school experience – I didn’t want to stand out, so did I put less effort in?

If I’m honest(and I always try to be with you guys), I’m finding this to have quite damaging consequences now that I’m an adult trying to succeed and pitch myself in life. It’s so difficult to present your ideas when you don’t have confidence in yourself – I’m reminded about this by episode 15 of Design Life Podcast: Facing Imposter Syndrome. 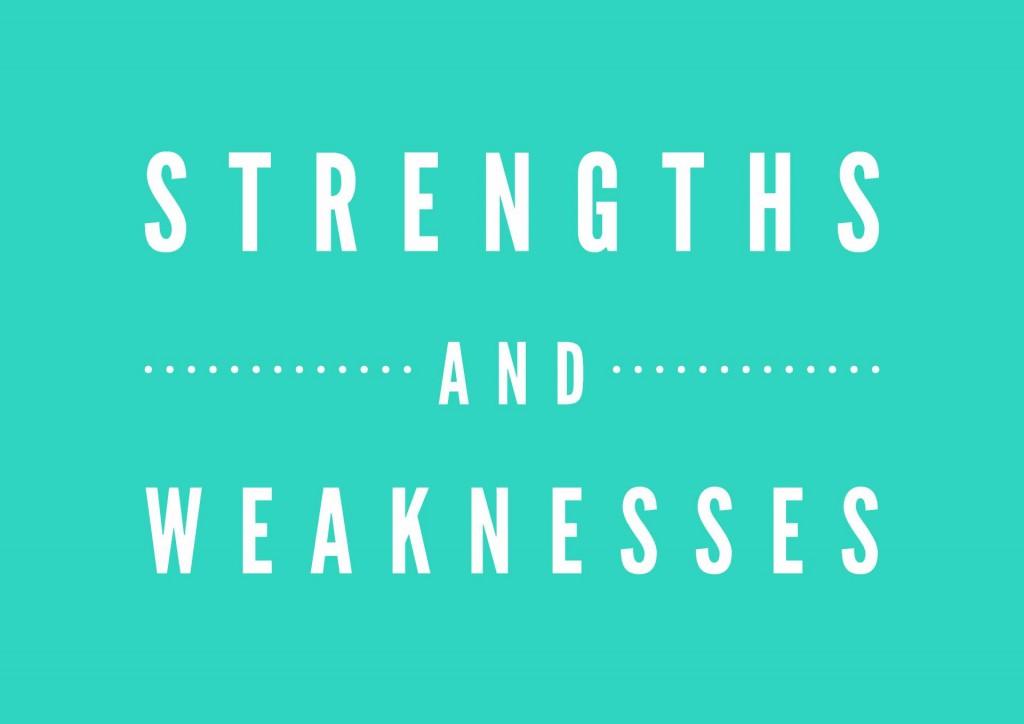 But anyway I took the test, and for those who are interested, I am an ENFP. What does this mean? I’m a Extroverted, Intuition, Feeling, Perception kinda gal. I’m good with people, ideas and enthusiasm. I’m bad with focusing on one thing, over thinking things and getting stressed too easily. I can’t even begin to tell you how accurate this is! I think it’s because the test is so thorough – there are 4 main areas of analysis with 16 personality outcomes. I definitely feel that I understand myself a bit better now.

So take the test for yourself at human metrics (and before, you say it… I know it’s not the prettiest test in the world, but it does work!) and then read up on your personality type. And if you’re interested to know how common your personality type is you can check that out here – I love this kind of geeky stuff!

I’m ‘The Campaigner’ – what is your personality type? Let me know and also tell me what you think about the test/ psychology/ horoscopes.