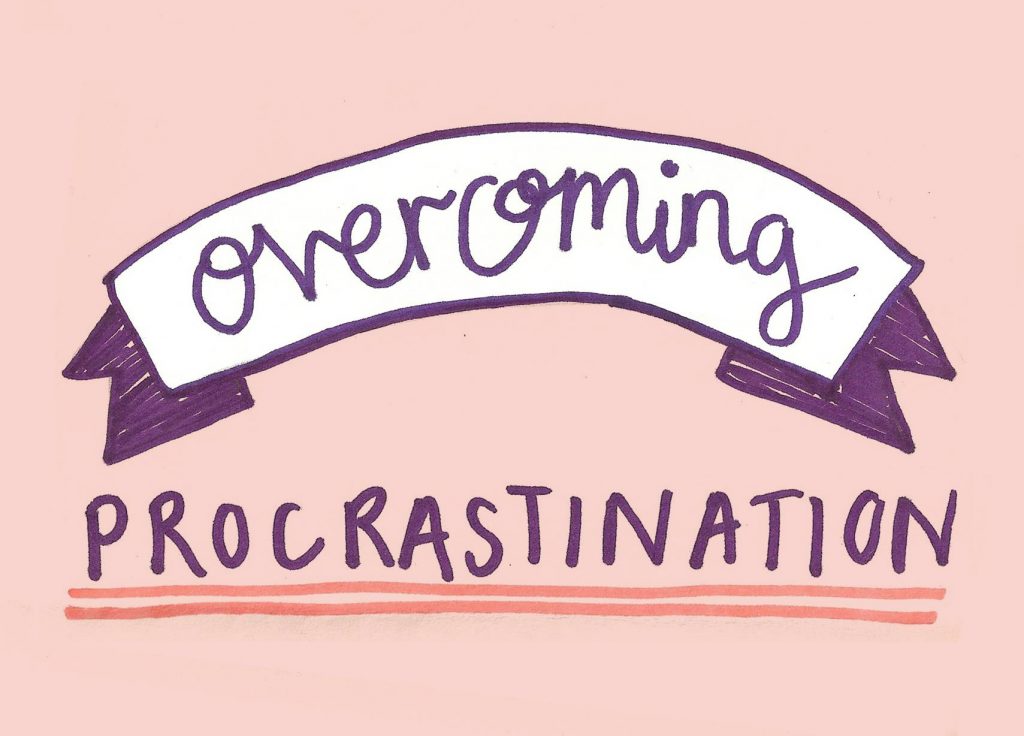 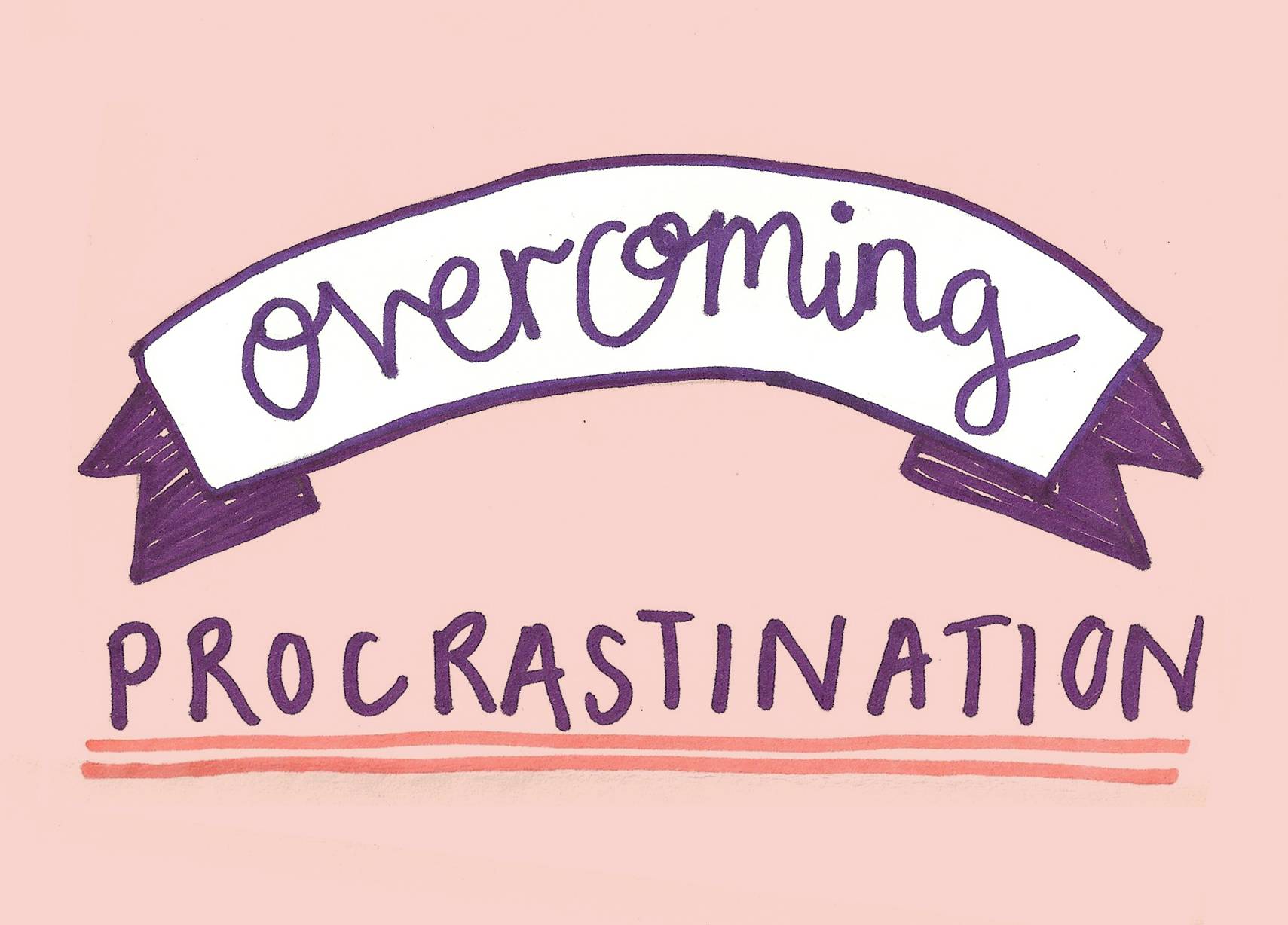 After sharing my love for the Career Crisis cards the other week, I visited The School of Life for a special workshop on overcoming procrastination. Walking from the station on the evening of the class I couldn’t help but wonder if anyone would turn up – they’d all be too busy procrastinating, right? Oh the irony! But actually it was a full house, all ready to kick procrastination where it hurts… or try anyway.

I’ve read a few motivational and self help books, but I’ve never been to anything like this before. I usually wallow in my own pity and sometimes write about it on my blog or Twitter, but a class with other people that have their own stories and are connected by our inability to just get on with things? I was honestly a bit scared. Before the class I had hoped I would leave with the know-how to stop procrastinating but I actually left with so much more! 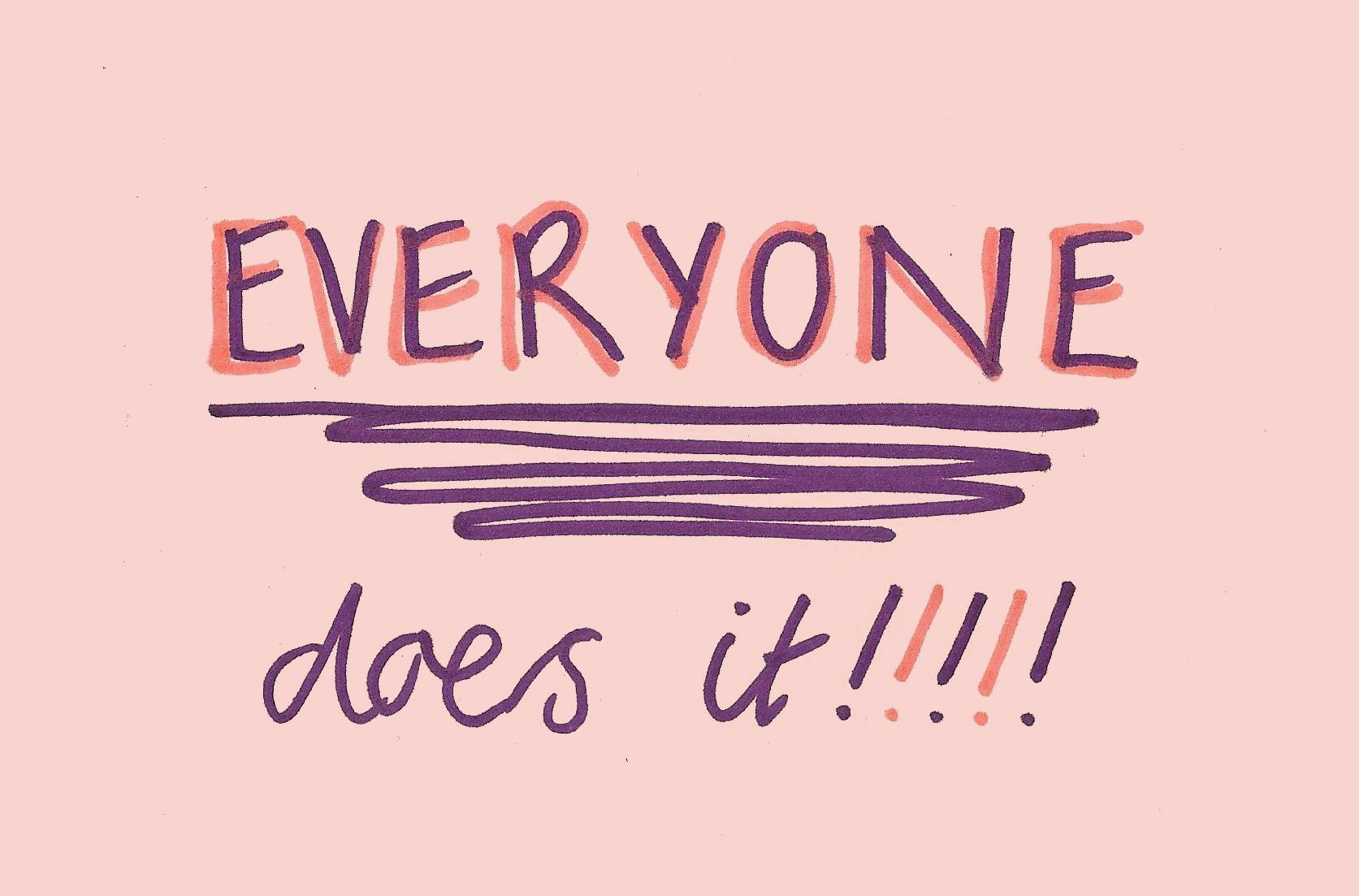 The first thing I learnt was simple: EVERYONE procrastinates. Every human being does it because nobody is perfect. It’s fine, until procrastination begins to prevent you progressing in your life. When procrastination becomes serious self-sabotage it needs to be addressed. I feel like in our modern day procrastination is seen as a bit of a joke; life isn’t all cat memes or Netflix because we do actually need to get on with things. I’ve got to the stage where I honestly feel like my procrastination is holding me back in life now; admitting that was the first step and why I booked myself onto the course.

Prior to the class I’d been thinking about why I procrastinate. I first begun to recognise the ‘problem’ at University, but I think it’s a common thing amongst students. With an essay deadline 2 weeks away, that left plenty of time to hang out with my friends and do basically anything other than the essay… Until about 3 days before when I’d realise that I needed to get on with it or fail. That is kinda just being lazy, but I also put it down to ‘the fear’. There are several versions of ‘the fear’ e.g. fear of failure of completing something in time. The main one that I struggle with is the fear of imperfection. I’ve spoken about this before – I’m worried that it won’t be as perfect as the vision I have in my head, so I just don’t start it. This is very common amongst creatives, but of course it doesn’t make it any easier. 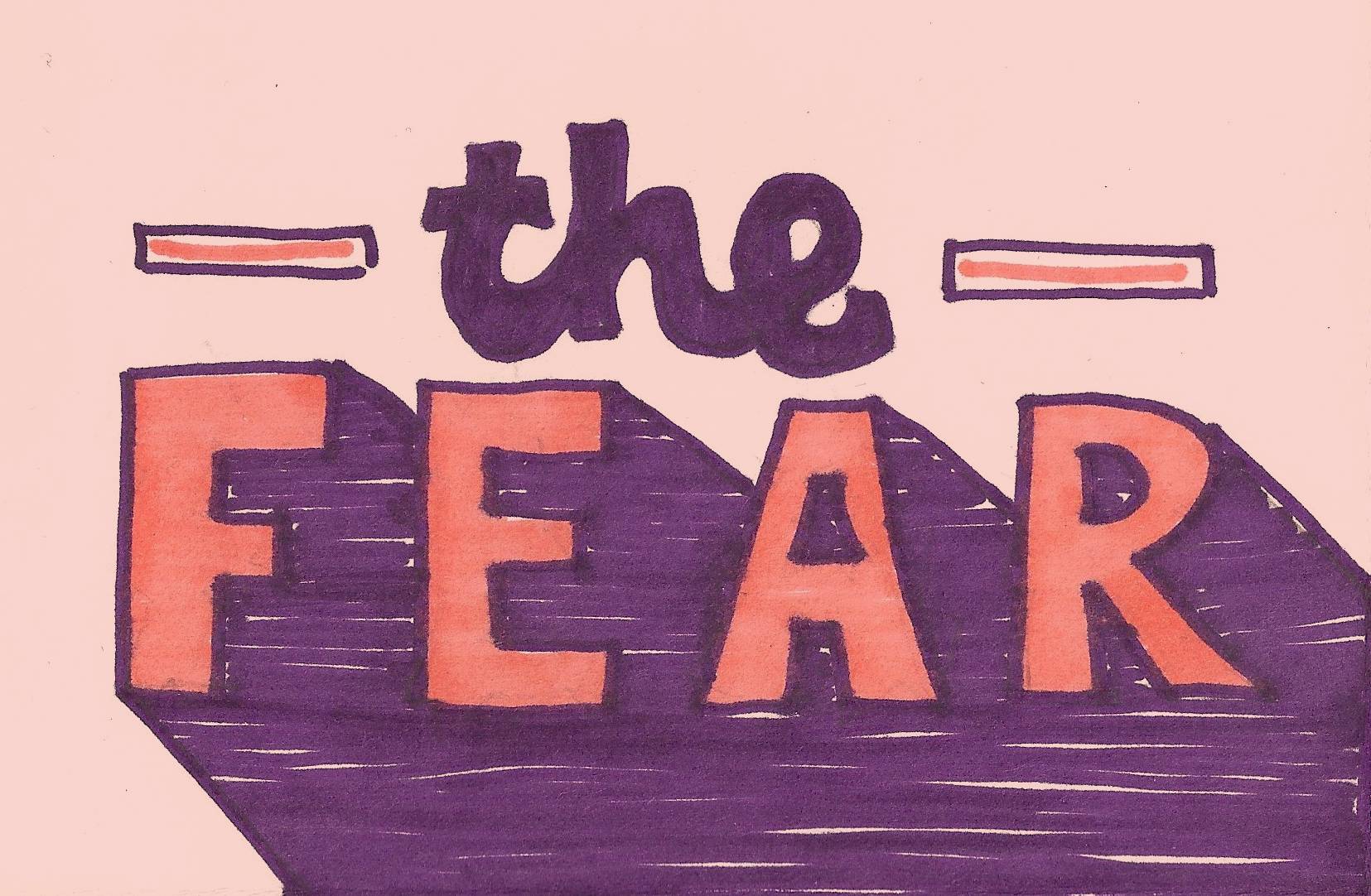 Procrastination is the ultimate form of self destruction

It’s quite hard to objectively analyse and rationalise your own own behaviour… we are too close to really diagnose the problem. But put yourself in a room of 20 people and it becomes a bit easier. Sharing is caring after all, and sharing our procrastination stories out loud we all laughed at the stupidity. Why would you put off paying a parking fine if you could pay it now and save £100? Why would you not write the essay on a topic you are so passionate about? Why? When if your friend told you the same thing, you would laugh and tell them exactly how to solve the problem (usually just get on with it ha)

I know that my procrastination is irrational, but as much as I’ve tried I haven’t been able to stop it. Being a creative is a blessing and a curse; we get to do something we love but at the same time expose ourselves to criticism and analysis from both others and our harshest critic: ourselves. I will always say something could be better, when to others it’s great. Sigh. 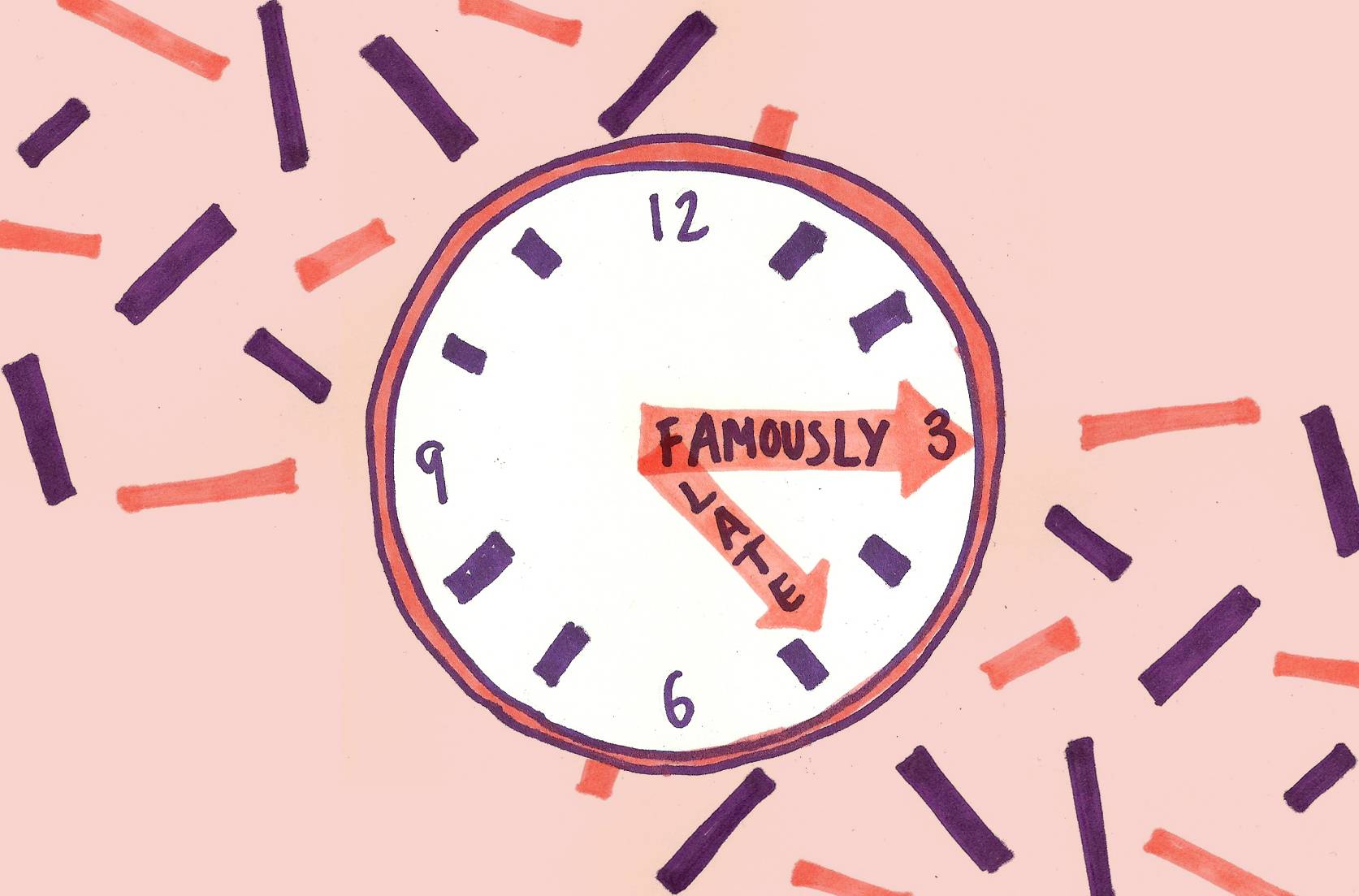 It was about half way through the class that I discovered a new issue; My relationship with time. I used to be the girl that was always early. But about a year ago that changed, and if you asked my friends now I’m the girl that is always late. Apparently being late is common amongst chronic procrastinators because we have a lack of awareness of time. Learning this was like turning a light on in my brain.

I’m really bad at estimating time e.g. how long it will take me to get somewhere or do something. This is why I’m often a last-minute-larry kinda girl; leaving things right until the last minute, setting myself an unrealistic task and working stupid hours right up until the deadline to get everything finished. 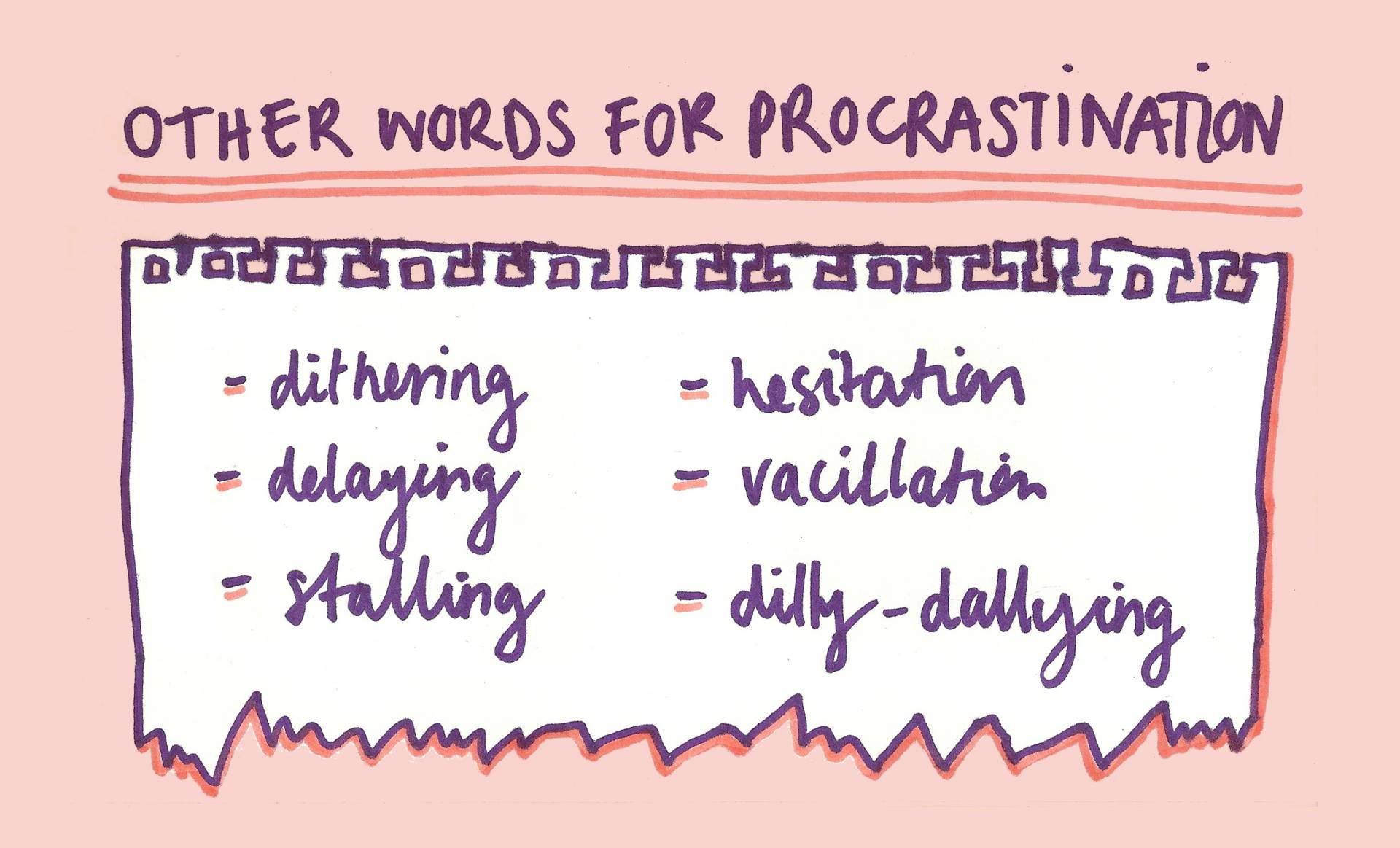 Procrastination is like a credit card; a lot of fun until you get the bill

I didn’t make the connection until now, but roughly a year ago is when I started to have a meltdown about my job, feeling suffocated and creatively burnt out. I was unhappy for a couple of months because I felt in limbo – should I quit my job? No, I should probably just stay in it for financial security? That was the biggest procrastination period in my life so far – I put off handing in my notice for 3 months and the rest of my life suffered too. I went from someone that was super organised and reliable to a dilly-dallyer with a brain like mush.

I’m used to having a super busy life and seem to be at my most productive when my schedule is crammed – it’s just the way I like it and I guess it leaves less room for procrastination. Being freelance I am completely in control of my time and schedule at the moment, which is why my procrastination really has been at it’s worst ever. When the only person I’m answering to is myself, the only person I’m letting down is myself. When I have deadlines working for other people I’m a lot more focused because I don’t want to let them down. I feel like a child saying this, but having someone to regularly check in on me is actually what I need because I don’t like to miss targets. And that is why I need people; being in a room on my own is actually a really bad idea. 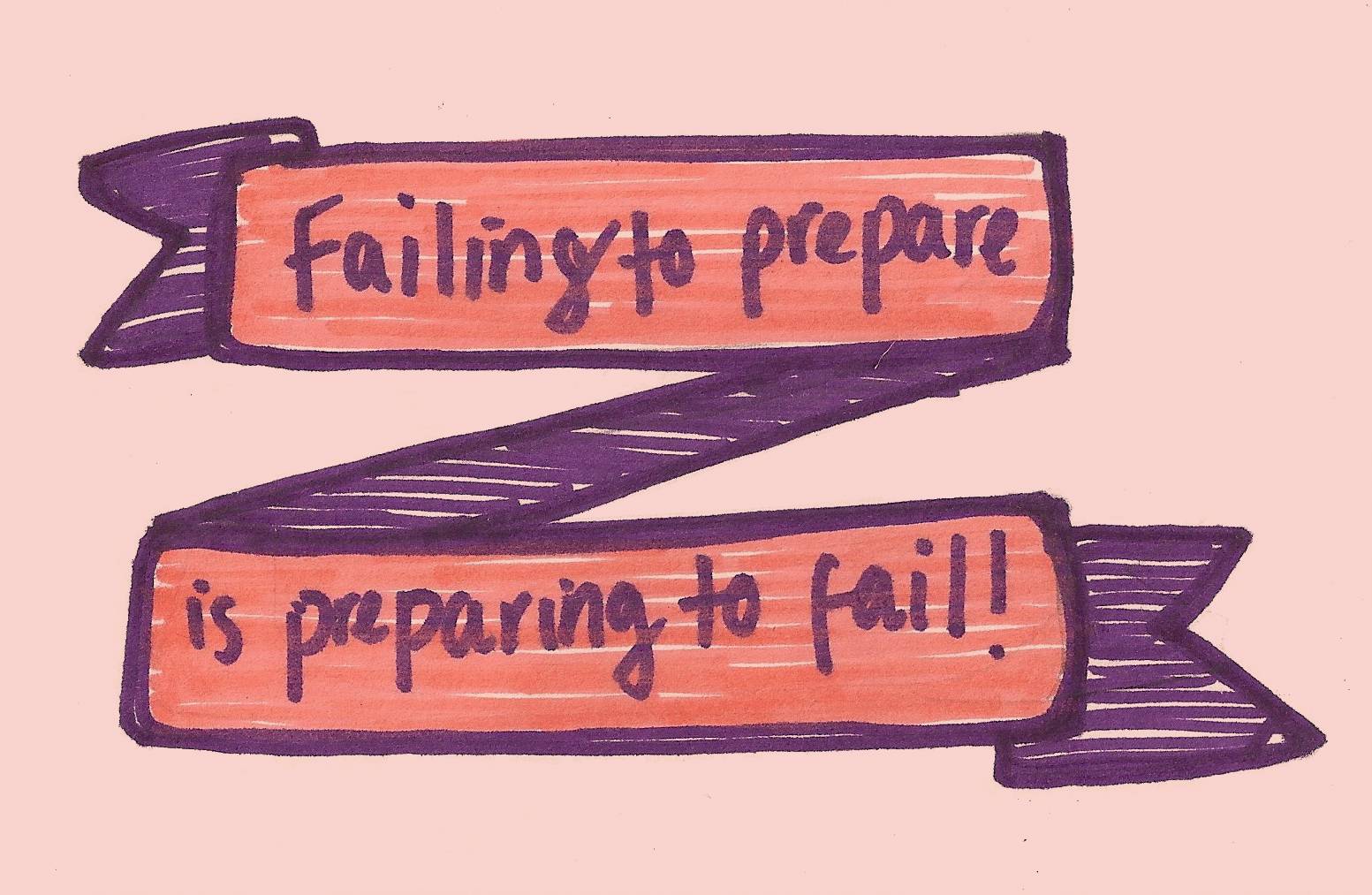 Failing to prepare is preparing to fail

I am a paradox. It’s a never ending circle of contradictory statements and questions that go round and round in my head; I want to do my work, but I don’t want to start it because I know it can’t be that good and if I don’t do it then it won’t be bad. But it’s gone way too far now and I’m ready to take action.

If you’re reading this and feeling exactly the same, please join me in the quest to put procrastination in it’s place. You’re not alone! Here are a few of my favourite tips that I learnt from the workshop at The School of Life: 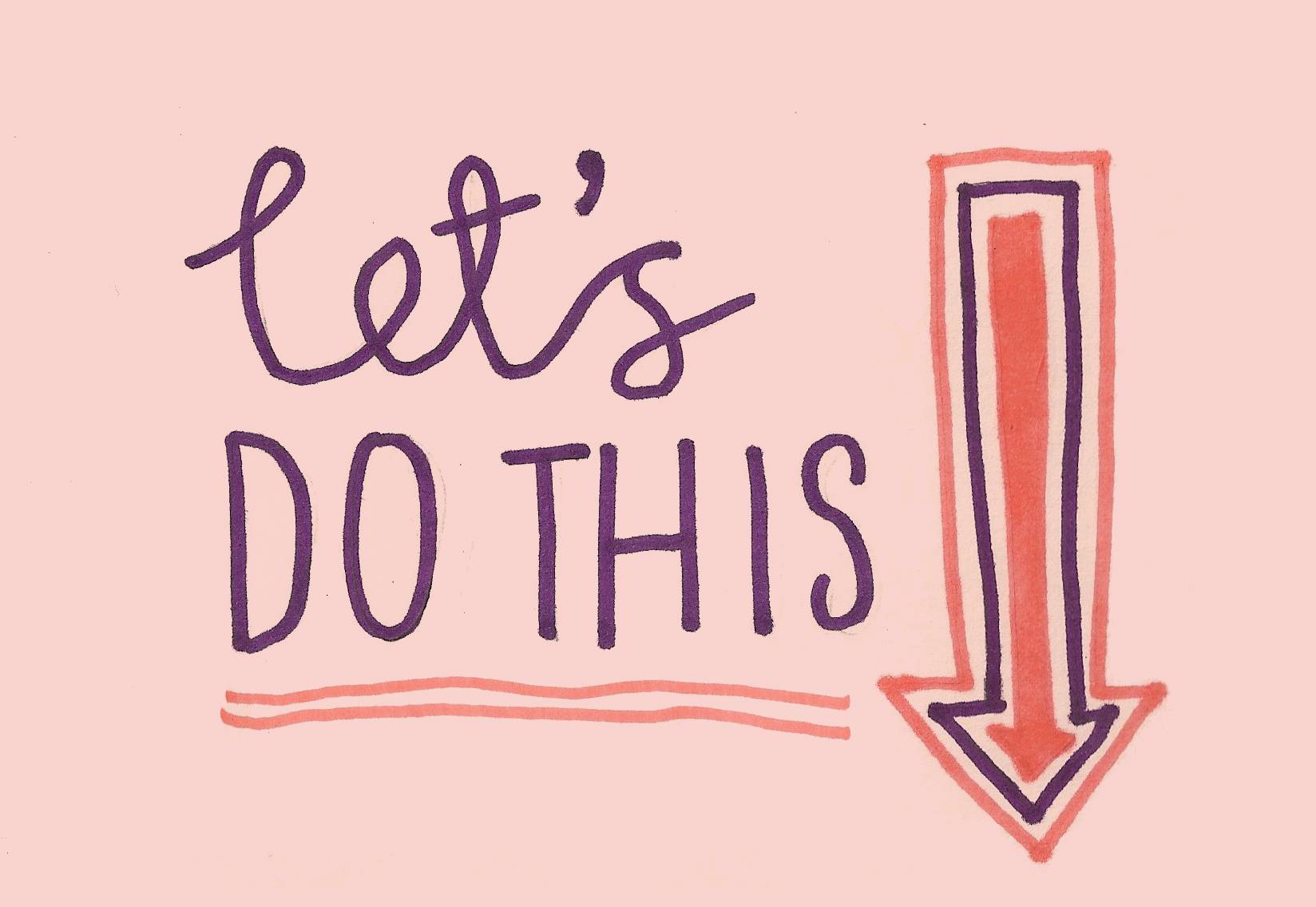 Hope that little brain dump helps someone out there. Who’s with me? We can do this! Also wanted you all to know that I had a great time drawing & colouring in all of that type AND it doesn’t even count as procrastination. Woo!

Thanks to the guys at The School of Life for having me. They run a variety of workshops from ‘How to be confident’ to ‘How to choose a partner’ – there’s something for everyone so see if anything pique’s your interest.

P.S. I was invited to review a class at The School of Life, but as always all opinions are 100% my own & I wouldn’t share it with you if I didn’t love it!

My Creative Space: A desk history