Ok, so I’m a bit slow on this (sorrrry – Happy New Year and all that jazz) but if you’re subscribed to my Youtube channel you might remember that back in December I was lucky enough to attend the reveal of the Pantone Colour of the year for 2017 – watch the vlog here. It’s safe to say that I was PRETTY excited – like, just a little bit.

So, what happened? Well, the internet had predicted that the COTY would be a shade of Kale; a dark, cool toned green, and that wasn’t actually too far off the mark! Greenery is green, very green with a yellow undertone. It’s also very bright, which meant that a lot of first reactions weren’t filled with too much enthusiasm. 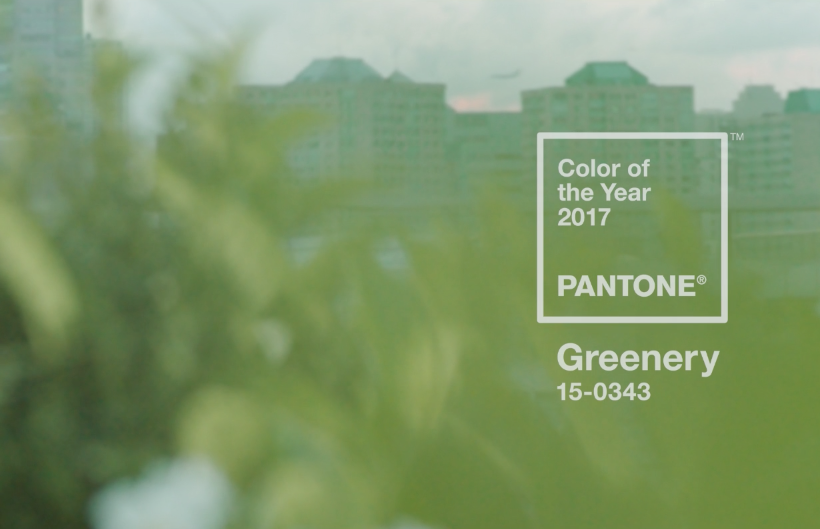 Ok so why is 2017 green? Well it’s a symbol of new beginnings; growth, positivity, mindfulness, health and freshness. Think superfood salads, matcha tea lattes and open green spaces with palms and, of course, cacti – greens are not only good for your body, but for the mind too. Now remember what your parents told you; eat those greens! How do I feel about Greenery? Well, it’s basically the exact colour of my eyes, so I’m feeling pretty on trend right now. But what does green mean for Design? I think that often we’re a bit scared to use green, usually associating it with the environment and quite serious issues e.g. global warming and recycling. But 2017 looks to be an interesting year and with green we can be both bold and brave. I can see green working really well as an accent colour; I’m thinking colour blocking shapes or typography alongside black, white and grey imagery – keeping it simple, clean and minimal.

The internet has other ideas though, as it seems green and pink is already a popular colour combination on Pinterest – am I the only person that thinks watermelon?

Did I convince you yet? Well of course I’ve created a Pinterest board dedicated to helping you go green and here are some of my favourite Greenery inspired images: 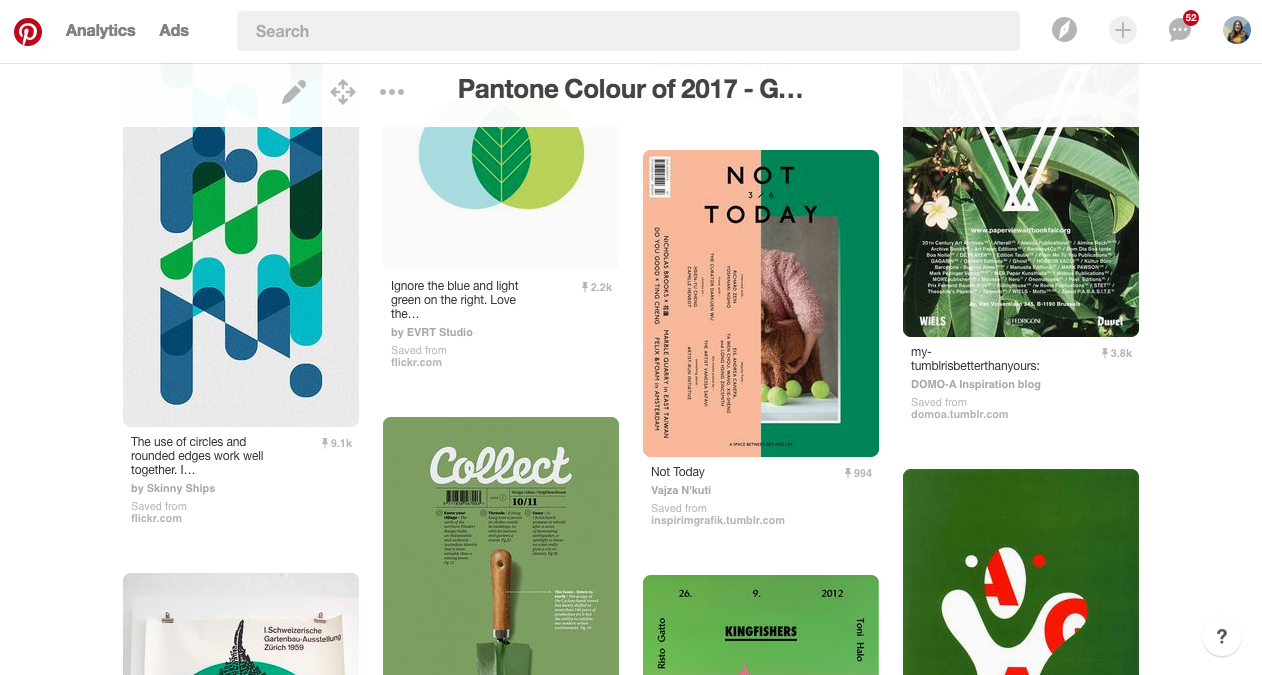 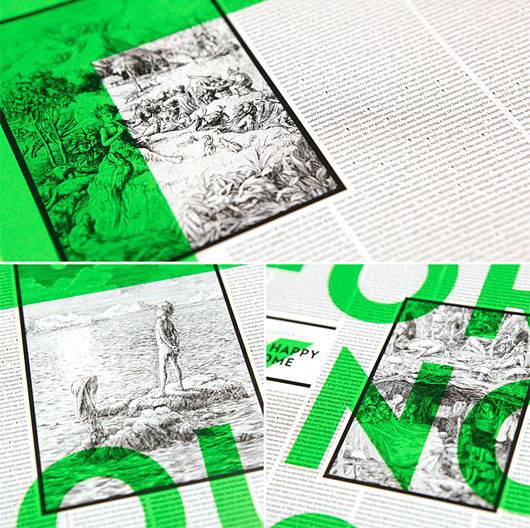 Greenery’s not so scary after all, hey? Are you feeling keen on green now? Let me know how you think Greenery will be featuring in your 2017! Green food, shoes or maybe a nice green mug? Pantone have you covered on that one 😉