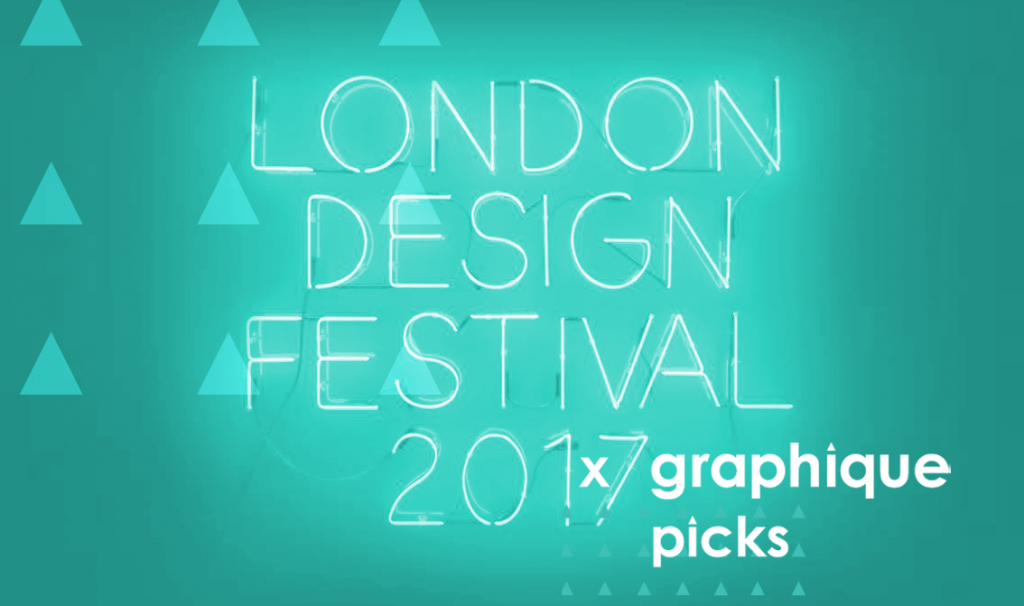 For creatives in London, the London Design Festival (affectionately known as LDF) is the highlight of the year with exhibitions, events and generally just a celebration of all things design. From textiles and flooring to colour theory and social change, there’s lot to see and be inspired by and I’m expecting LDF 2017 to live up to the hype.

If I’m honest I usually follow my friend’s recommendations, but this year I wanted to be a bit more prepared and what better way to get excited about the events, than to share my favourites. I ploughed through all 392 events on the LDF website and to make it easy for you, have picked the best of the bunch: 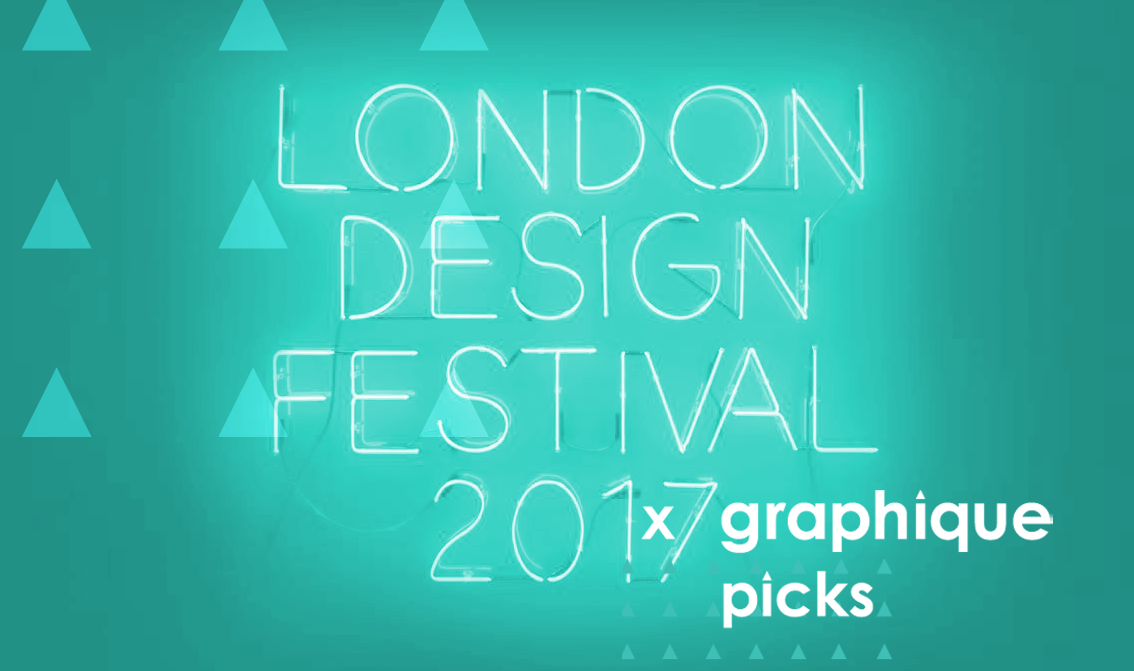 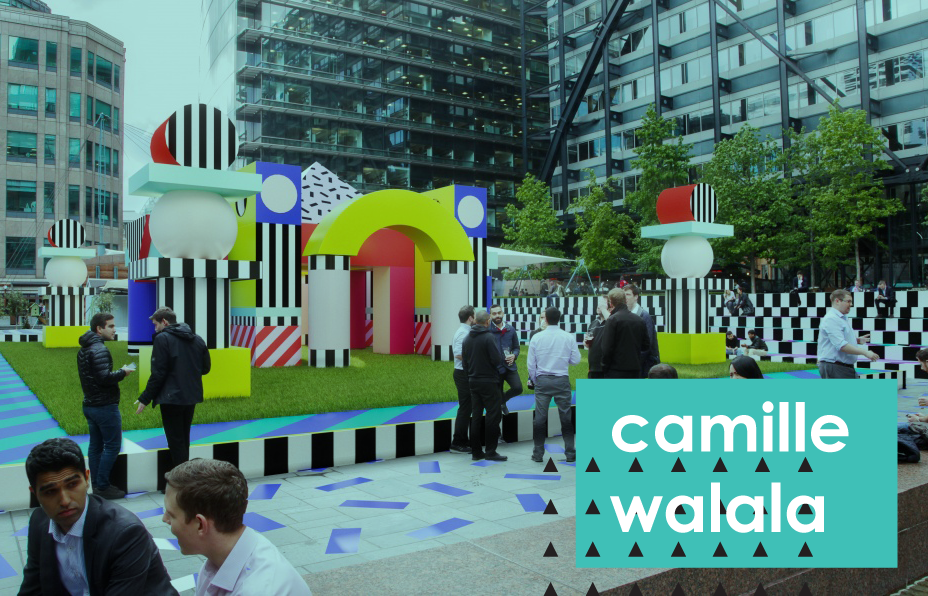 Private View – another window display collaboration with It’s Nice That… last year’s was EPIC and a tough act to follow but I’m sure this year they won’t disappoint us.
The Conran Shop Chelsea, SW3 6RD, 16th September – 8th October 2017.

WE BUILT THIS CITY 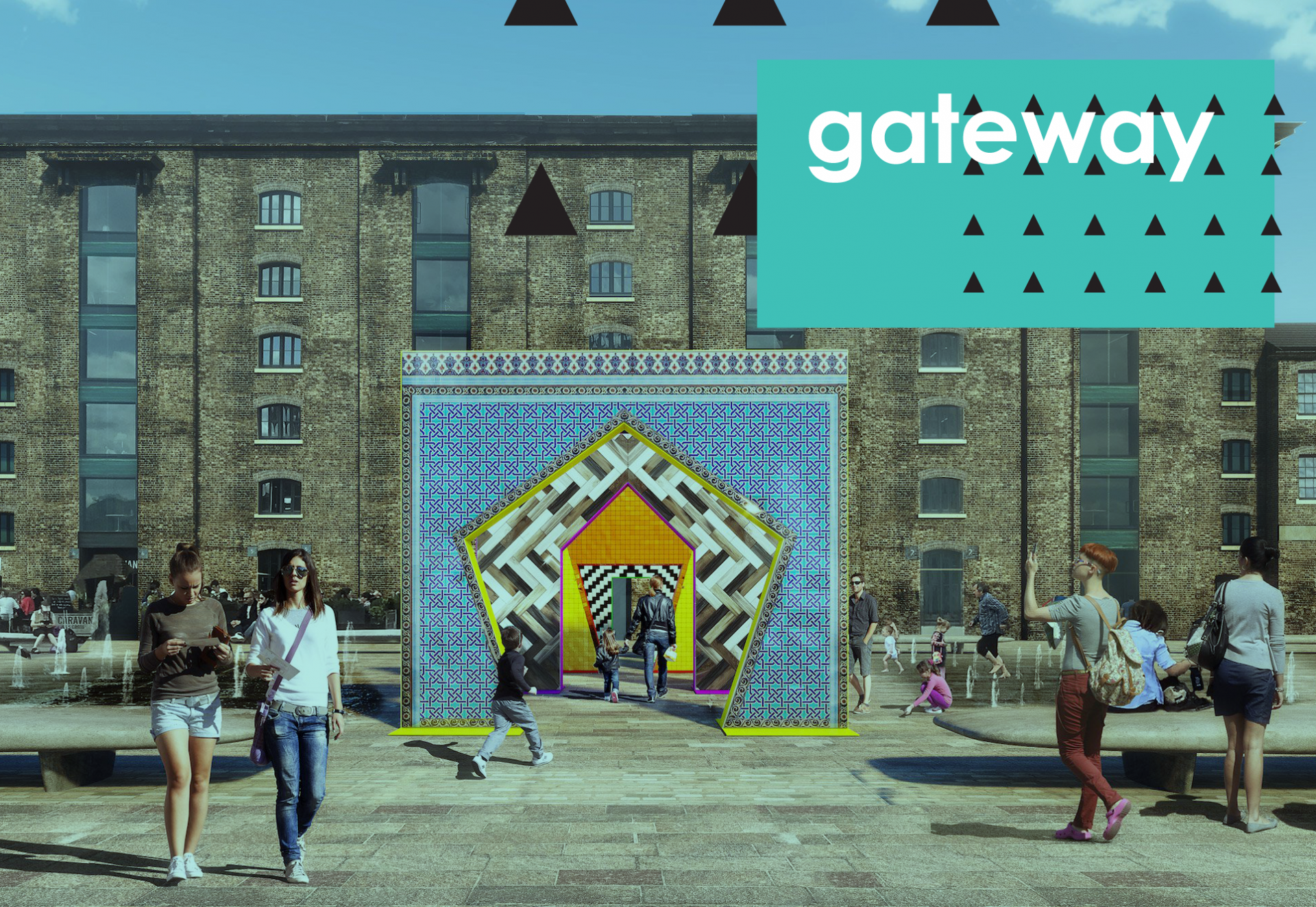 Highlights include:
Gateways by Turkish Ceramics and Adam Nathaniel Furman. Looks like a cool photo opportunity for the ‘gram ha. 21st – 24th September. 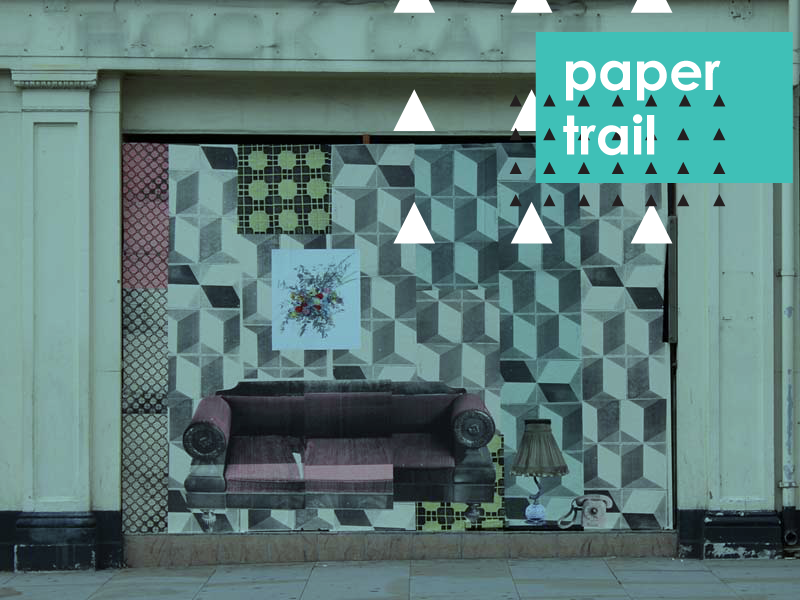 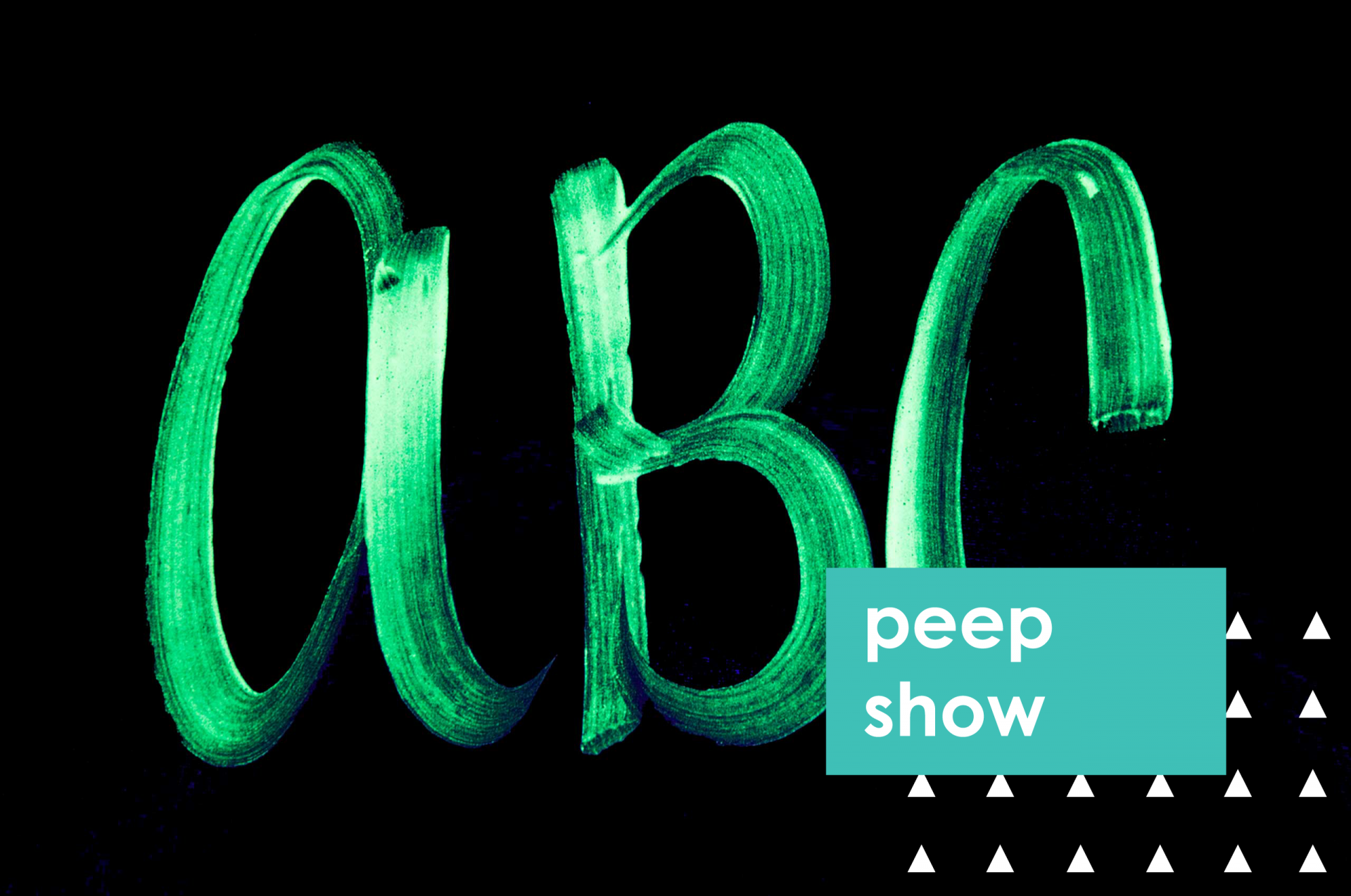 So that’s my calendar full then 🙂
Which events have caught your eye? Maybe I’ll bump into you at something – London is a small world after all…

Campari Creates: Designing my own bottle